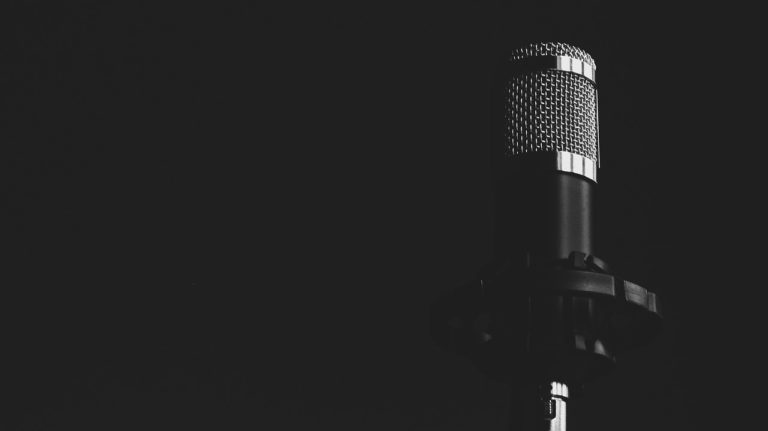 True crime has been a popular genre in television for a long time, but interestingly true crime podcasts are catching up as well. This is in part due to success of programs like Serial which have paved the way for many newcomers.

Whether you are interested in serial killers, forensics or cold case files, here’s a list of some of the best true crime podcasts out there:

Crimetown is a serial documentary podcast hosted by Marc Smerling and Zac Stuart-Pontier and produced by Gimlet Media which looks at how organized crime has shaped particular American cities. The first season started in 2016 and focused on the city of Providence, Rhode Island. 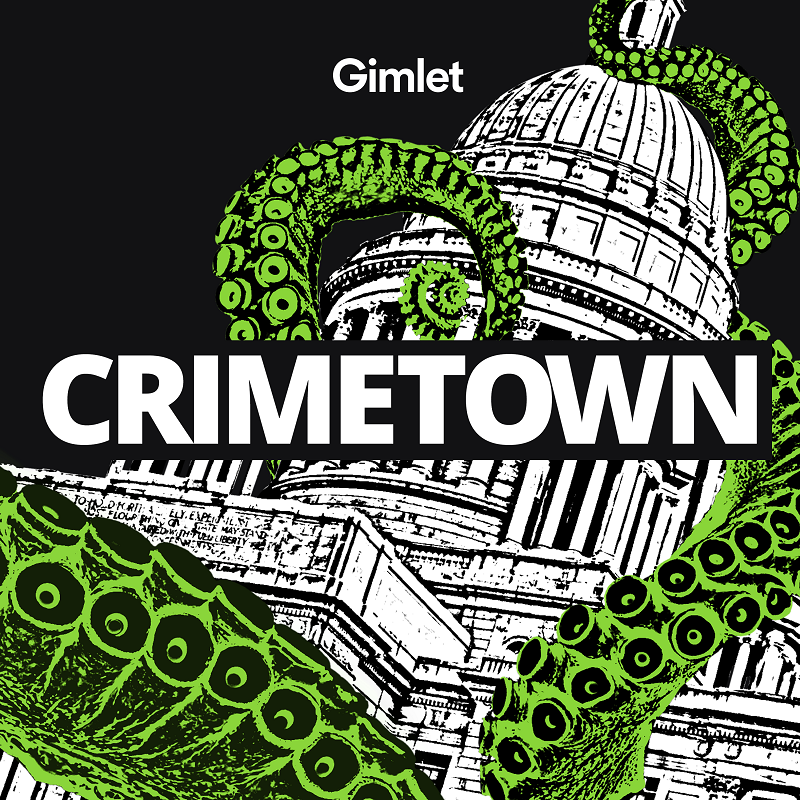 Best-selling author and New Yorker writer Maria Konnikova takes us to the darker side of human nature and deceit. Ten stories about card sharks, cult leaders, art forgers, impostors and more. Each episode takes a close look at the life of a con-artist, ranging from Fast Jack, the Card Shark to impostors like Ferdinand Demara.

Sleuth covers true crime in real time. For example, investigative journalist Linda Sawyer recently started following the murder case of Daniel Wozniak, a theater actor in Southern California who lured two victims into the theater attic, killed them and then dismembered the bodies.

Serial is an investigative journalism podcast hosted by Sarah Koenig, narrating a true crime story over multiple episodes. Season one investigated the 1999 murder of Hae Min Lee, an 18-year-old student at Woodlawn High School in Baltimore, Maryland, U.S. Season two focused on Sergeant Bowe Bergdahl, an American Army soldier who was held for five years by the Taliban, and then charged with desertion. Season three, which debuted on September 20, 2018, explores cases within courthouses in the Cleveland, Ohio area.

New episodes were originally available weekly when a season was active, but partway through the second season the schedule was revised to every other week. Serial ranked number one on iTunes even before its debut and remained there for several weeks. Serial won a Peabody Award in April 2015 for its innovative telling of a long-form nonfiction story. As of September 2018, episodes of seasons one and two have been downloaded over 340 million times, establishing an ongoing world record.

In 2018, HBO announced that the network would be adapting the podcast into a docuseries.

This is a rather informal podcast: Friends Nic and The Captain sit in their garage, drink beer and talk true crime. Their conversations cover a wide range of cases, from serial killer Jeffrey Dahmer to O.J. Simpson’s trial.

This Australia-based podcast is the winner of 2017 Australian podcast Awards. The show is narrated by a host who remains anonymous. The podcast has already produced more than 90 shows and all the episodes are carefully researched and scripted.

A casual and unfiltered conversation between two funny female hosts gives this podcast a special soul. The hosts, Brittney and Justine, are two normal girls obsessed with all things true crime who were in search of a killer hobby. This led them to the creation of the podcast.

Sold in America is an eight-episode journey into the world of selling sex in the United States. Hosted by journalist and activist Noor Tagouri, this deeply personal, deeply reported series takes listeners across the country to meet the human faces of this billion-dollar trade – and uncovers its surprising misconceptions. 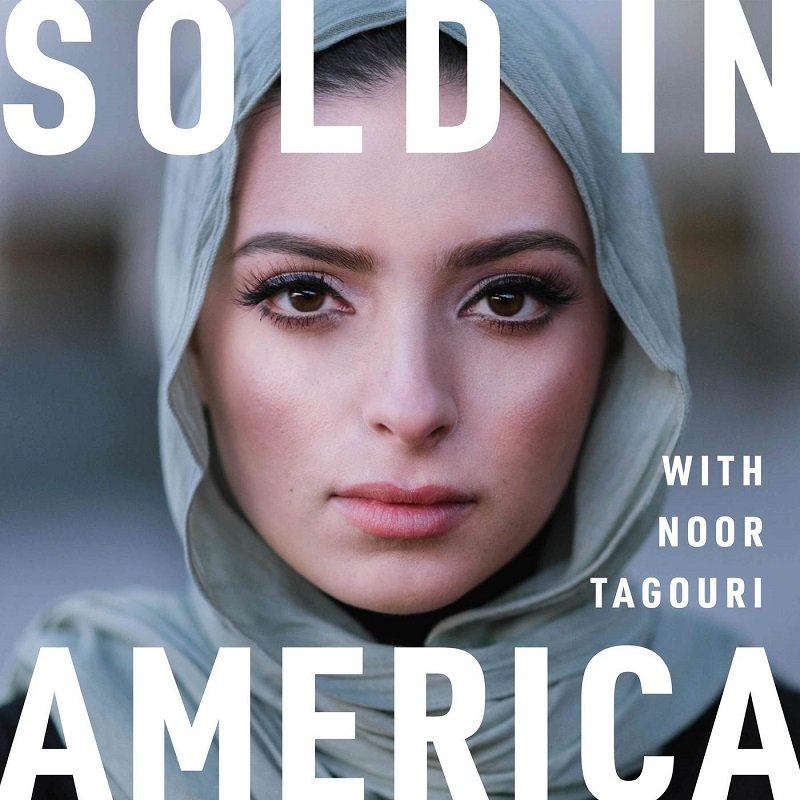 Ear Hustle features stories of life inside prison, shared and produced by those living it. The podcast is a partnership between Nigel Poor, a Bay Area visual artist and Earlonne Woods, currently incarcerated at San Quentin State Prison, and was co-founded with fellow inmate Antwan Williams.

The team works in San Quentin’s media lab to produce stories that are sometimes difficult, often funny, and always honest, offering a nuanced view of people living within the American prison system.

Ear Hustle was the winner of Radiotopia’s Podquest contest in 2016, chosen from more than 1500 international entries.

Criminal launched January of 2014, and is based in Durham, North Carolina. New episodes come out twice a month, always on Fridays.

In 2015, the podcast won a Third Coast International Audio Festival “Best Documentary” award for our story, 695-BGK, and was chosen as an iTunes “Best of 2015.” In 2016, the podcast was featured in “Best of” lists in Wired, The Atlantic, USA Today, and Rolling Stone. We travel all around the country to interview people, and sometimes take the show on the road to tell stories live.

The Generation Why Podcast released its first episode in 2012 and pioneered the true crime genre in the podcasting world. Two friends, Aaron & Justin, break down theories and give their opinions on unsolved murders, controversies, mysteries and conspiracies. 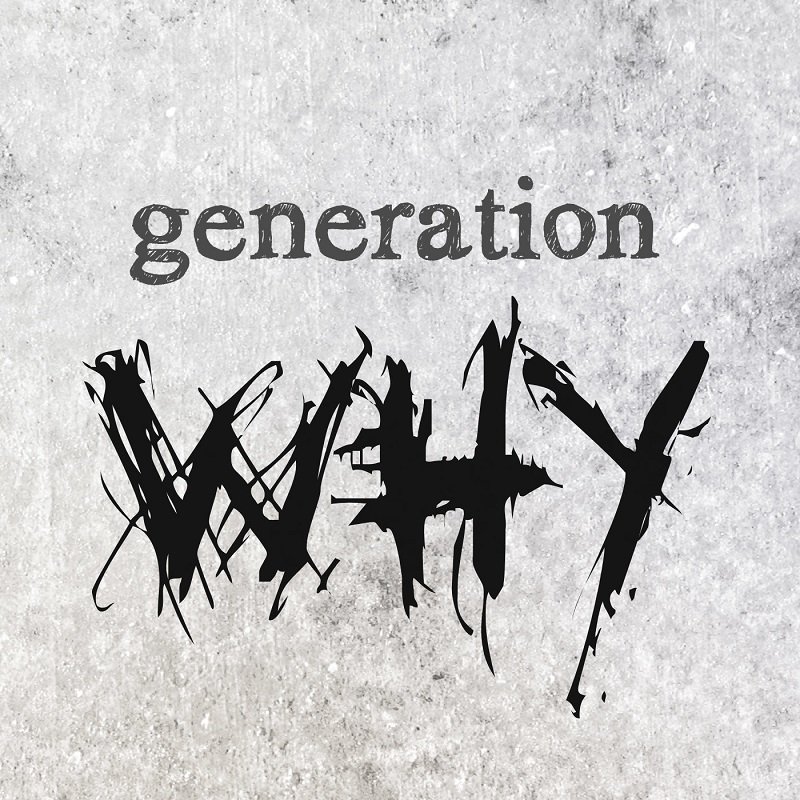 As the name implies, this podcast covers true crime cases from all over Asia. The show has two hosts: Melissa Powers and Matthew Eng. Melissa is a Singaporean-American who grew up in Beijing, and graduated from NYU with a BFA in Dramatic Writing. Matthew Eng is a writer-editor with TribecaFilm.com who has also written for Little White Lies, The Film Experience, and other outlets.

WBUR and Boston Globe are producers behind this podcast. Their focus is the largest unsolved art heist in history: 13 artworks stolen from Boston’s Isabella Stewart Gardner Museum. Twenty-eight years later, not a single piece in a haul worth half a billion dollars has surfaced.

The art, and the thieves who made off with it, remain at large. With first-ever interviews, unprecedented access, and more than a year of investigative reporting, “Last Seen” takes us into the biggest unsolved art heist in history.

This podcast is hosted by Payne Lindsey. In Season 1, Payne tackles his first cold case story, the long unsolved disappearance of Georgia high school teacher and former pageant queen, Tara Grinstead. The 11-year-old case remains the largest case file in Georgia history. Up and Vanished aims to tell compelling, true stories and give these cases the exposure they deserve.

Up and Vanished Season 2 focuses on the disappearance of young mother Kristal Reisinger from a remote mountain town in Colorado. Follow along with host Payne Lindsey, a filmmaker turned amateur investigator, as he travels to Colorado to trace Reisinger’s path. 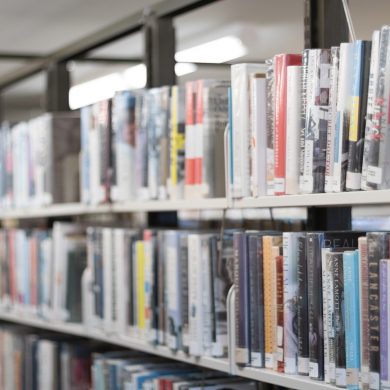