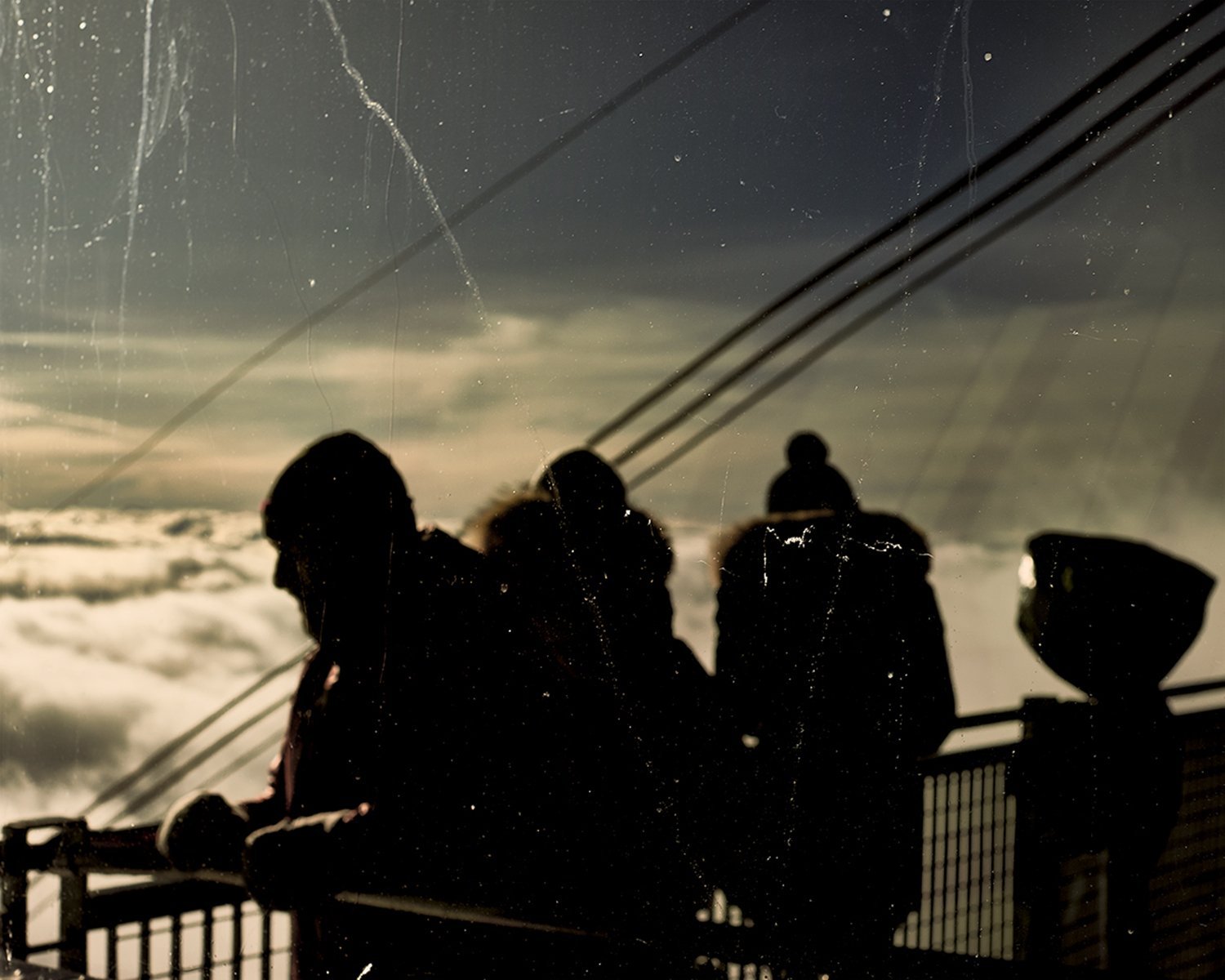 Artist and photographer Paolo Prendin was born in Padua, Italy, in February 1991. Before photography, his passions in life could be summarized in skateboarding, hip-hop and hardcore punk which he practiced in abandoned churches in northeastern Italy.

In 2012, he won a scholarship that allowed him to study photography in Milan at European Institute of Design and Visual Arts, where in 2015 he graduated with honors. After this, he works as an assistant and digital operator for other photographers in the fields of fashion and advertising. Currently, he divides his time between Milan and Venice.

What follows is an overview of Mr. Prendin’s recent artistic works accompanied by a brief creative statement in his own words.

I have always been fascinated by the scenes in comic books, graffiti writings, skateboarding. These, along with uncertainty, indecision and chronic insecurity create the backdrop for many of my artistic works. 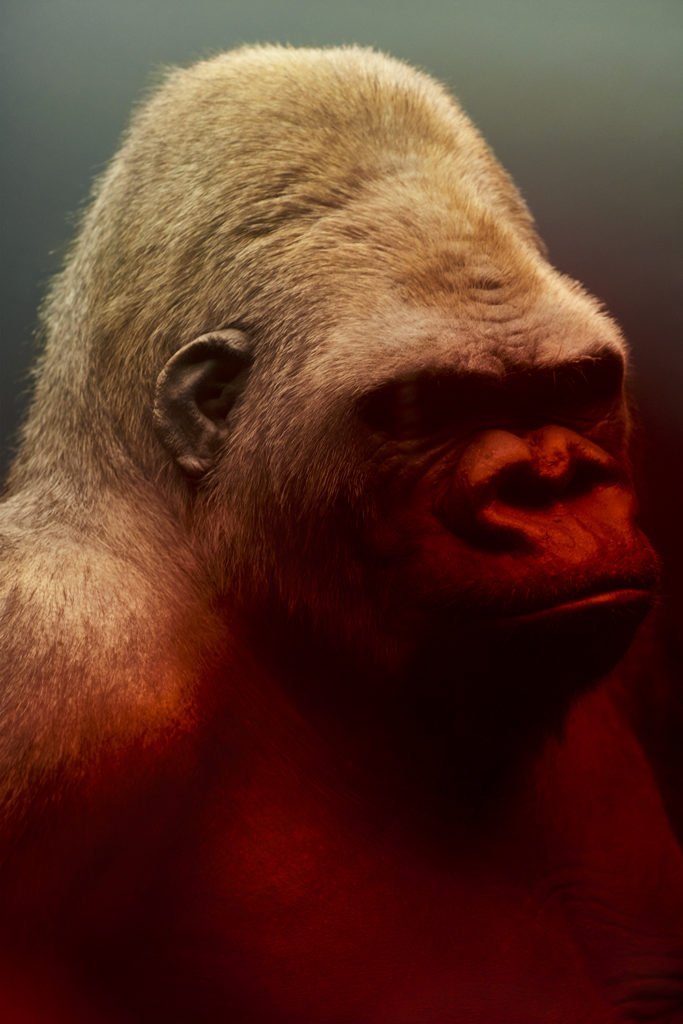 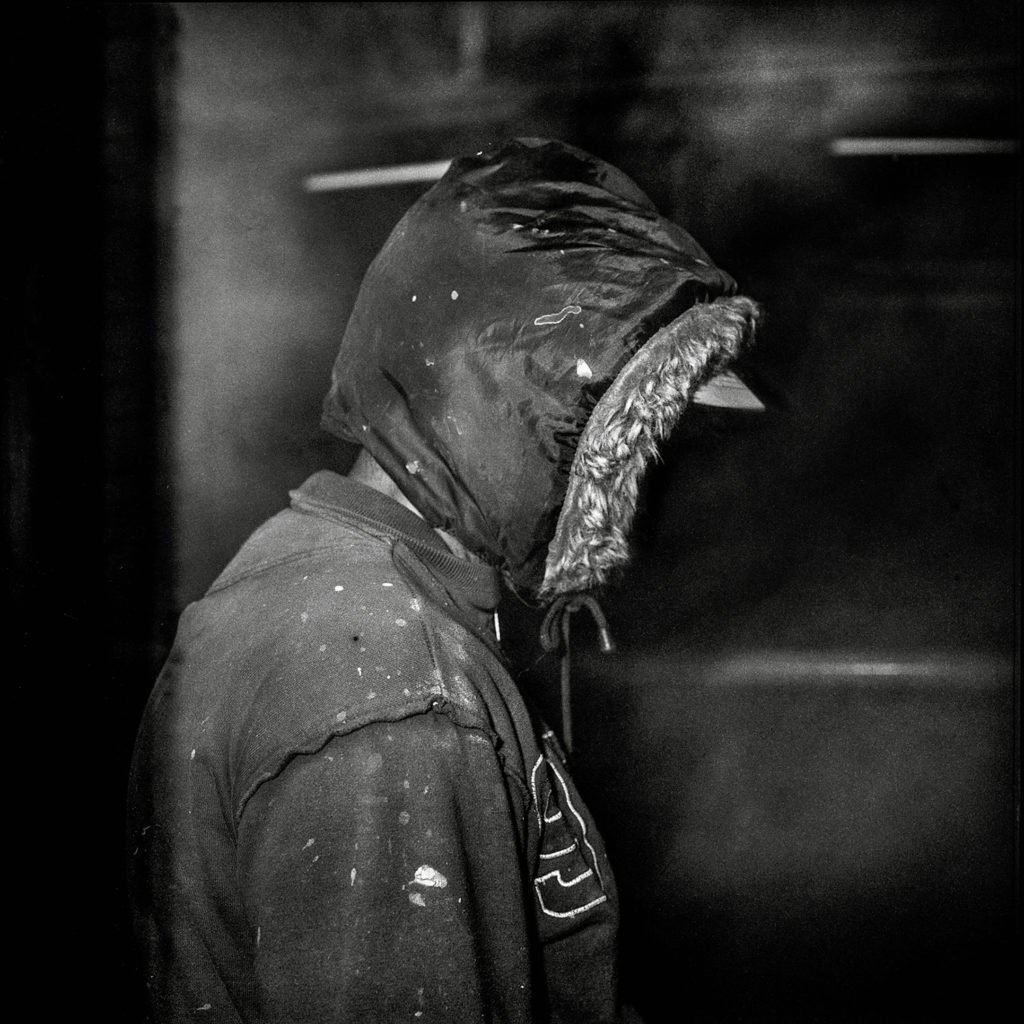 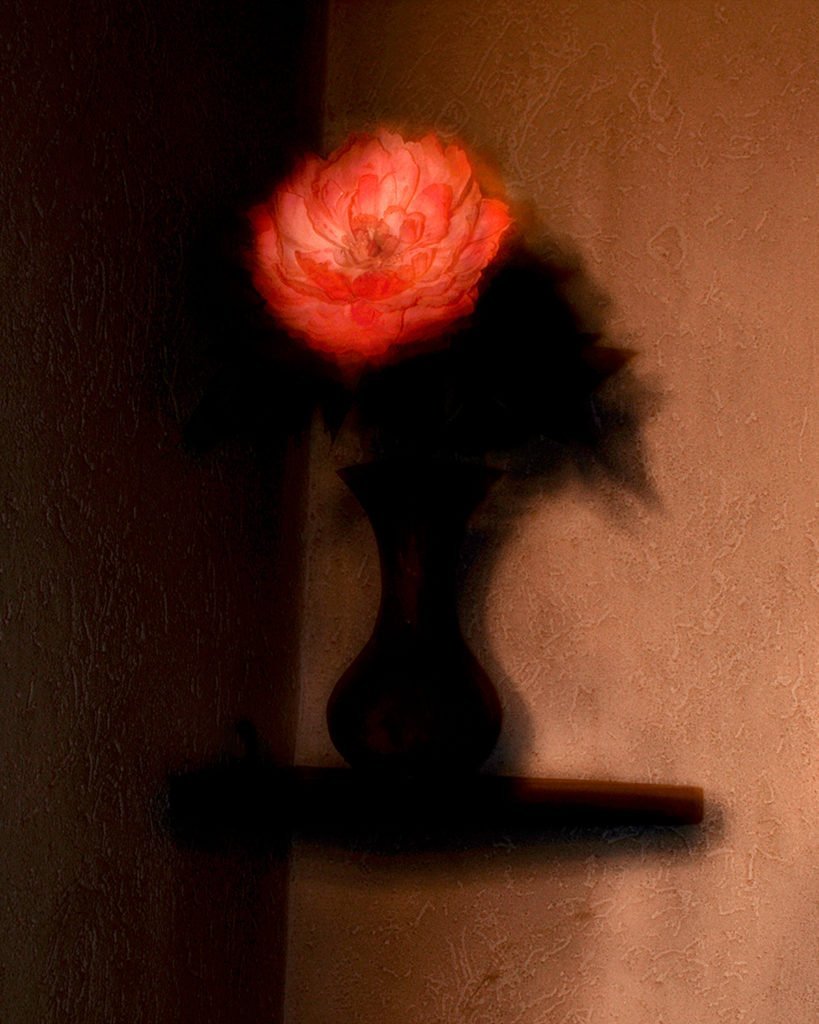 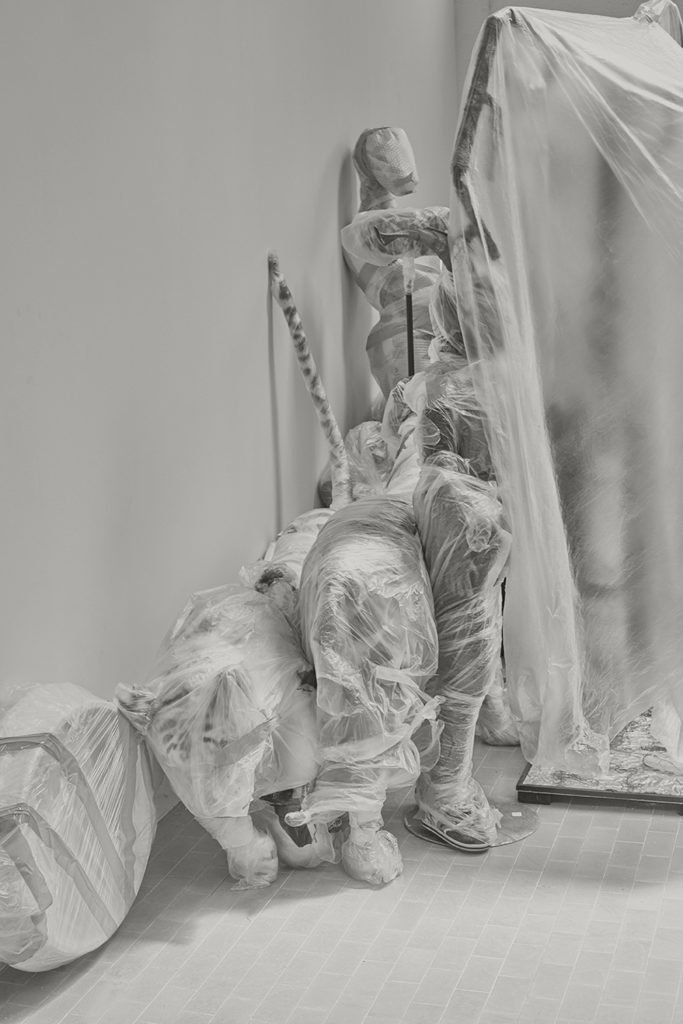 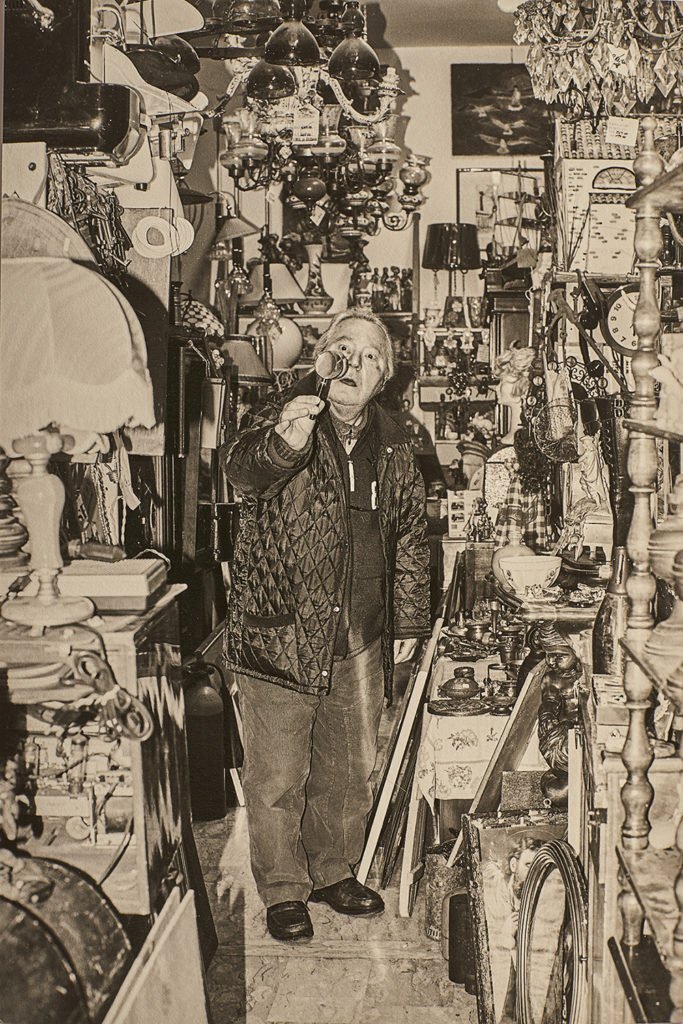 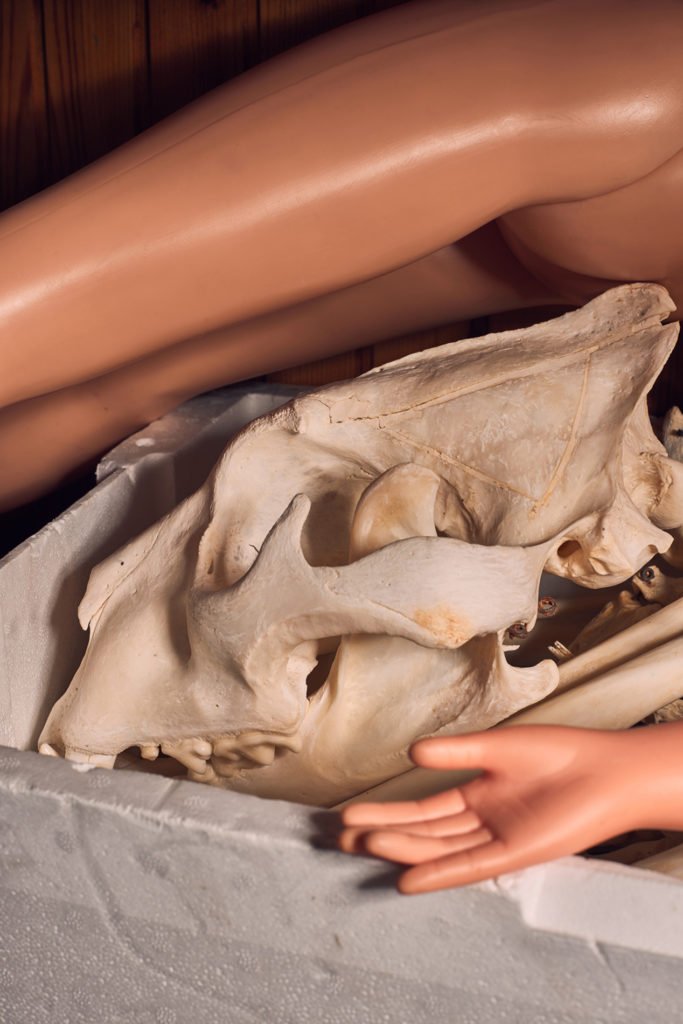 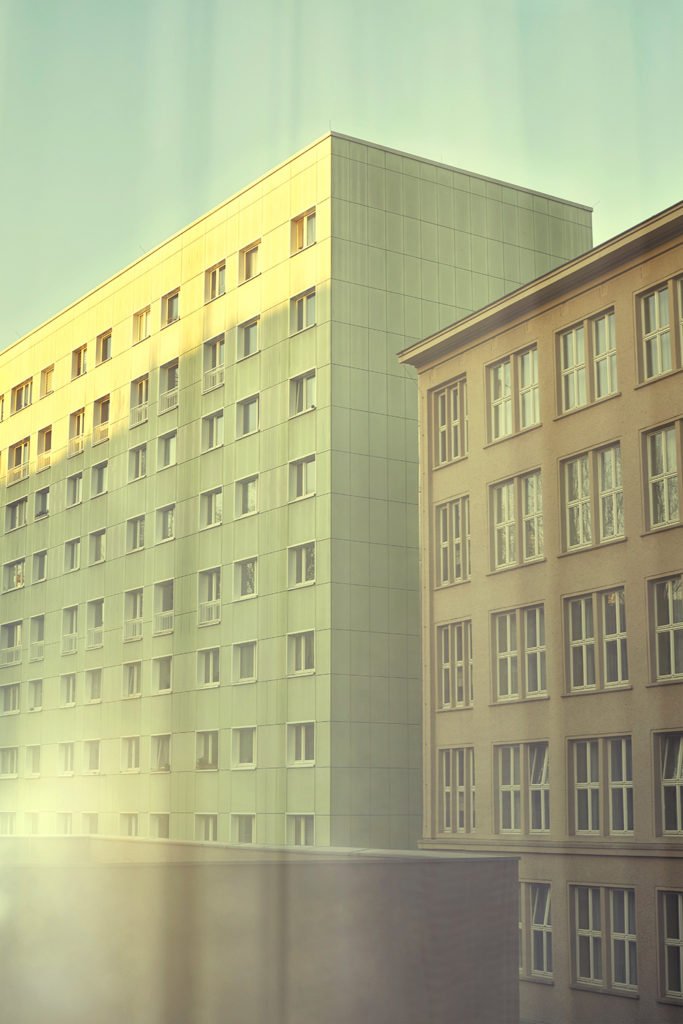 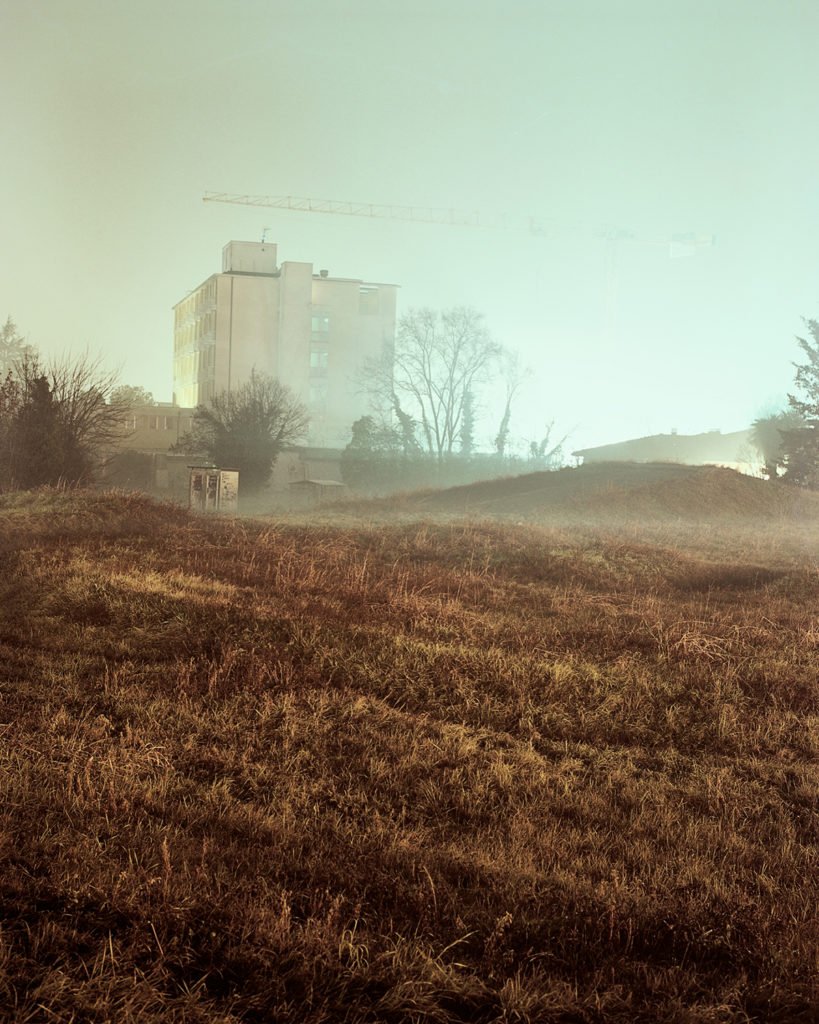 I don’t use photographic formats in a constant way, I like to use the errors and vices of Vernacular photography as my tools of photographic language.

What’s important in my technique is that I consider the photographic crop as a language tool that amplifies the sense and strength of a photograph. 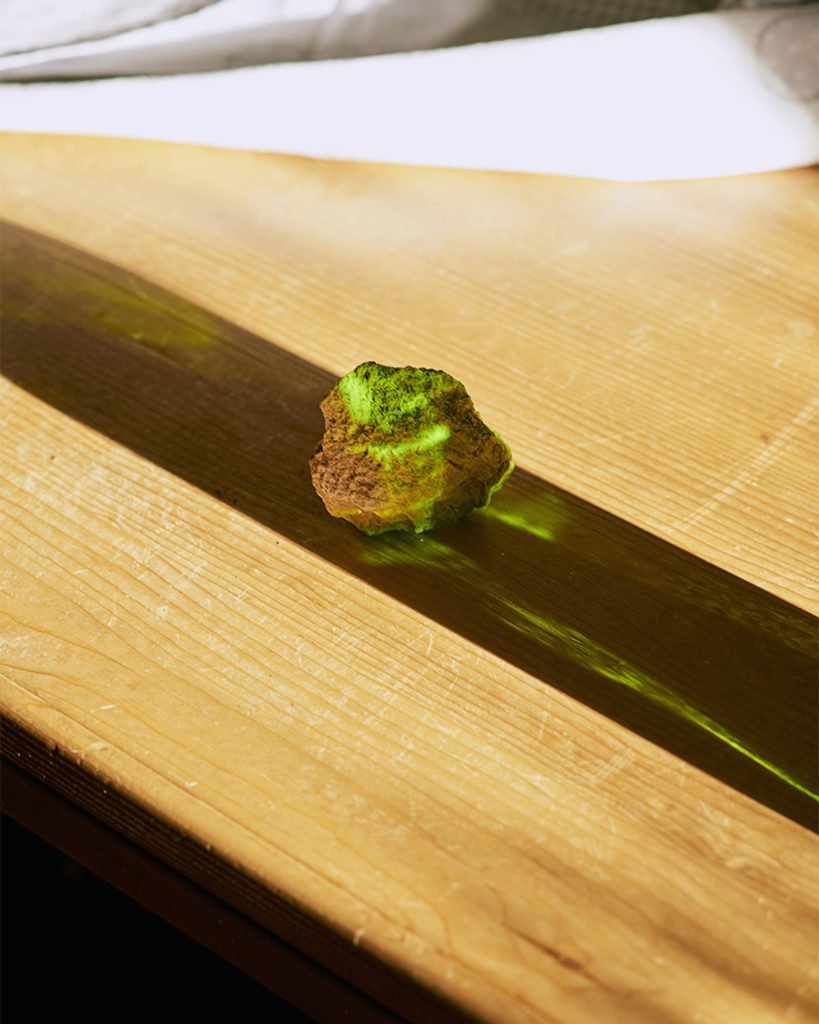 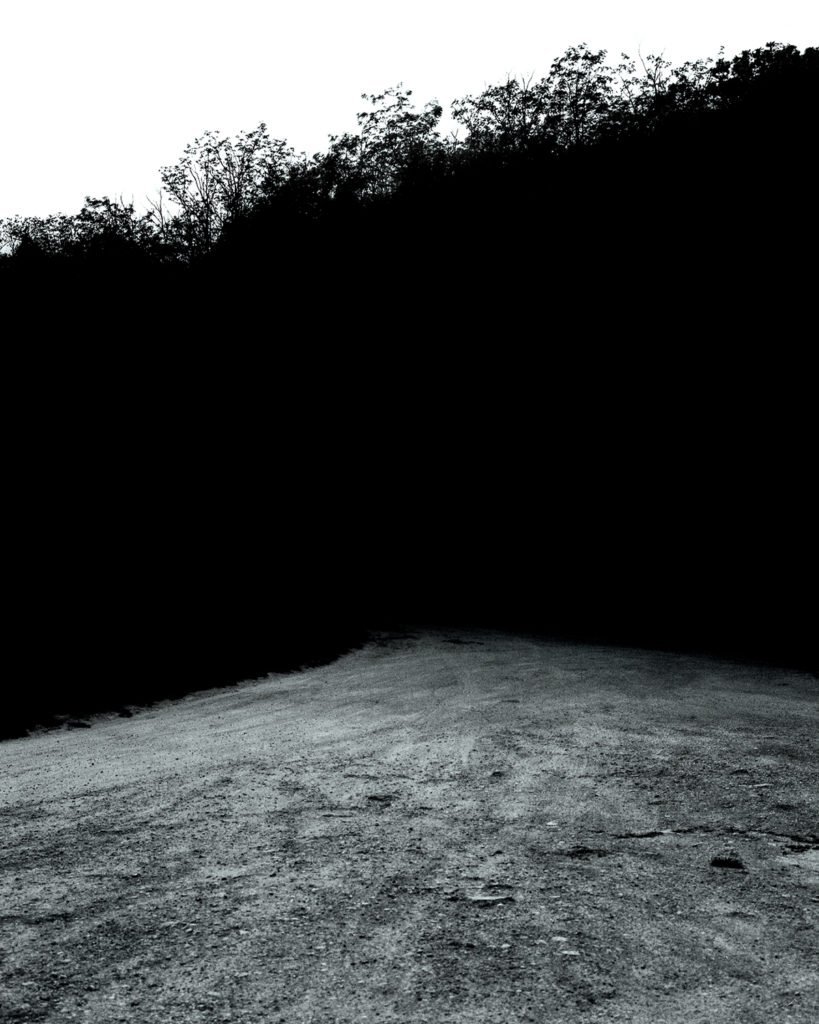 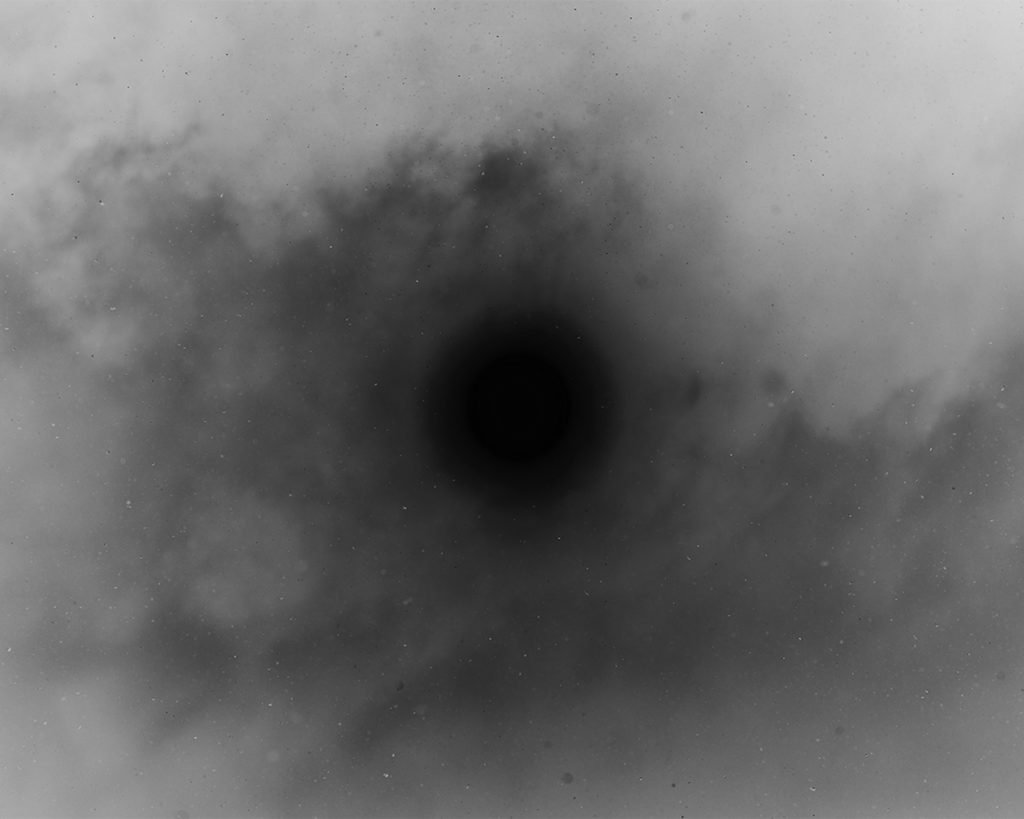 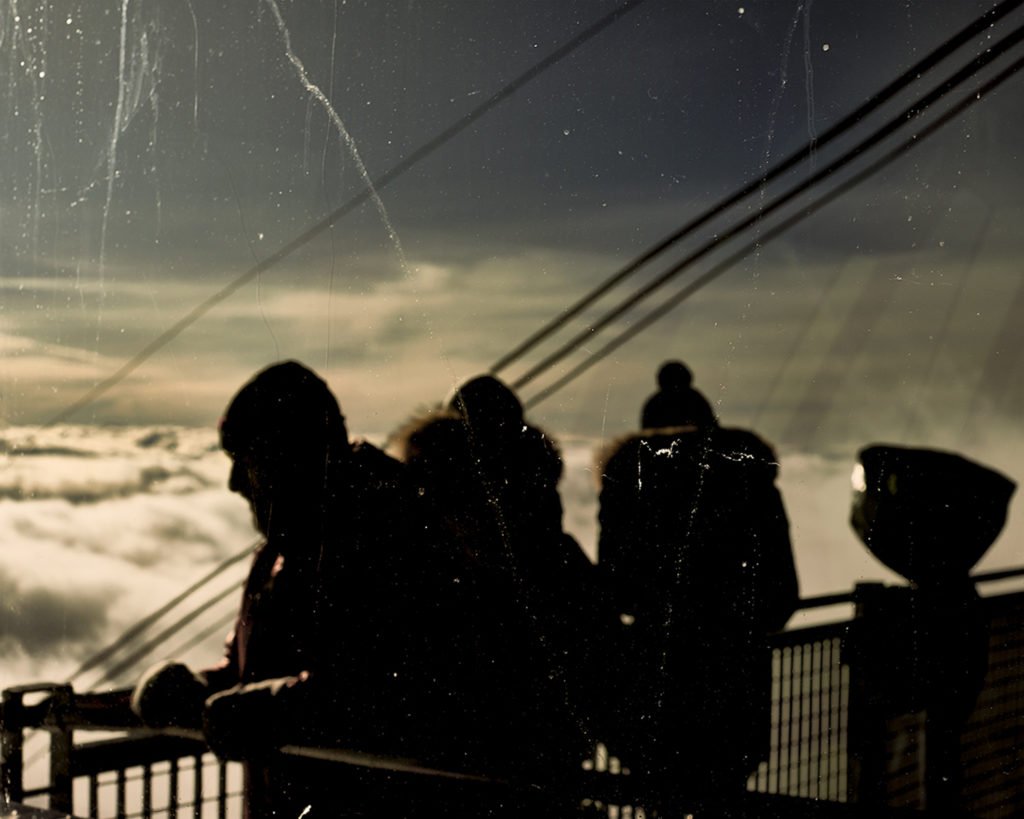 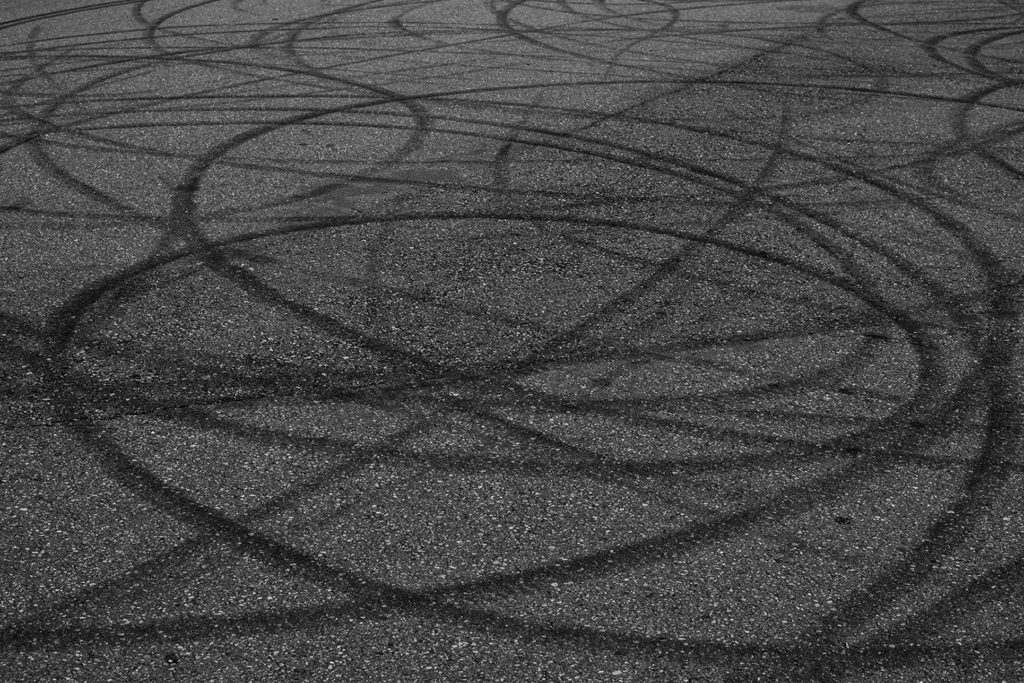 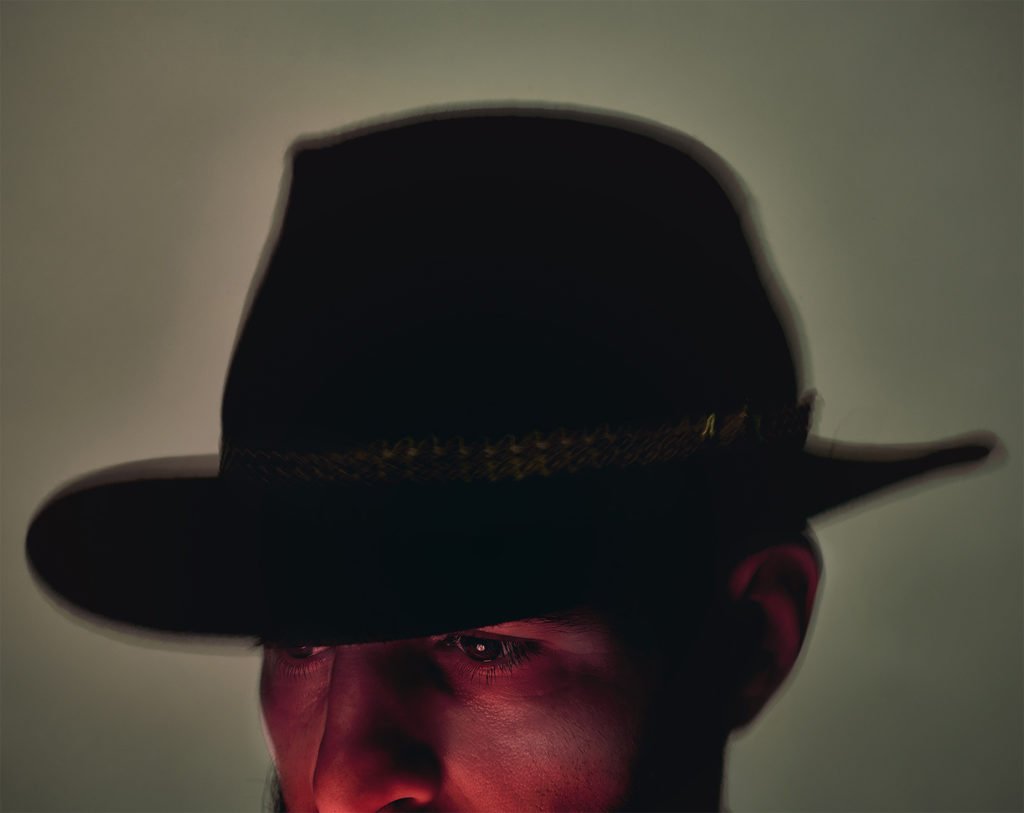 There’s an aphorism by Luigi Pirandello that I read when I was in high school that I think represents my style: “The corpus of the novels is comparable to fragments of a broken mirror, where each fragment reflects reality under its inevitable deformation”.