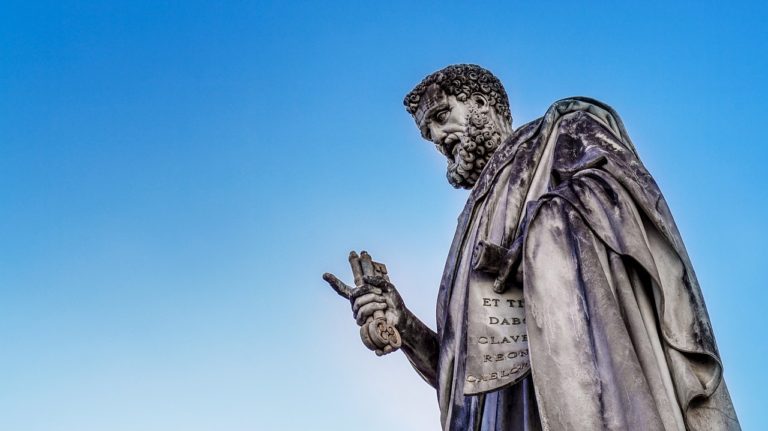 “The Seven Wonders” By Steven Saylor: A Review

Steven Saylor, author of The Seven Wonders, is best-known for his Roma Sub Rosa series, set in ancient Rome. The novels’ hero is a detective named Gordianus the Finder, active during the time of Sulla, Cicero, Julius Caesar, and Cleopatra. Outside this crime novel series, Saylor has also written two epic-length historical novels about the city of Rome, Roma and Empire. His work has been published in 21 languages. The Seven Wonders

is his latest book and happens during the timeframe when Gordianus was still a young man.

The year is 92 B.C. Gordianus has just turned eighteen and is about to embark on the adventure of a lifetime: a far-flung journey to see the Seven Wonders of the World. Gordianus is not yet called “the Finder”—but at each of the Seven Wonders, the wide-eyed young Roman encounters a mystery to challenge the powers of deduction.

Accompanying Gordianus on his travels is his tutor, Antipater of Sidon, the world’s most celebrated poet. But there is more to the apparently harmless old poet than meets the eye. Before they leave home, Antipater fakes his own death and travels under an assumed identity. Looming in the background are the first rumblings of a political upheaval that will shake the entire Roman world.

Teacher and pupil journey to the fabled cities of Greece and Asia Minor, and then to Babylon and Egypt. They attend the Olympic Games, take part in exotic festivals, and marvel at the most spectacular constructions ever devised by mankind. Along the way they encounter murder, witchcraft and ghostly hauntings. Traveling the world for the first time, Gordianus discovers that amorous exploration goes hand-in-hand with crime-solving. The mysteries of love are the true wonders of the world, and at the end of the journey, an Eighth Wonder awaits him in Alexandria. Her name is Bethesda.

We were impressed by this book: In these types of stories it is always hard to combine good scholarship with good storytelling, and not ending up being dull or didactic. But in Saylor’s writing, we learn a lot about the old civilizations, their people,  and their customs without being bored.

The book can be thought as essentially a collection of linked short stories, rather than a single narrative. What holds them together is the travel from one wonder to another. Overall, the book is not fragmented because of this so we were comfortable with that. Overall, an entertaining read.

Like Books By Steven Saylor? Check out the following titles. 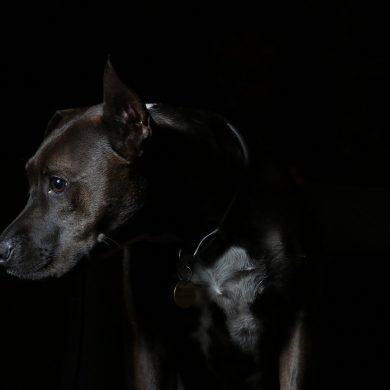