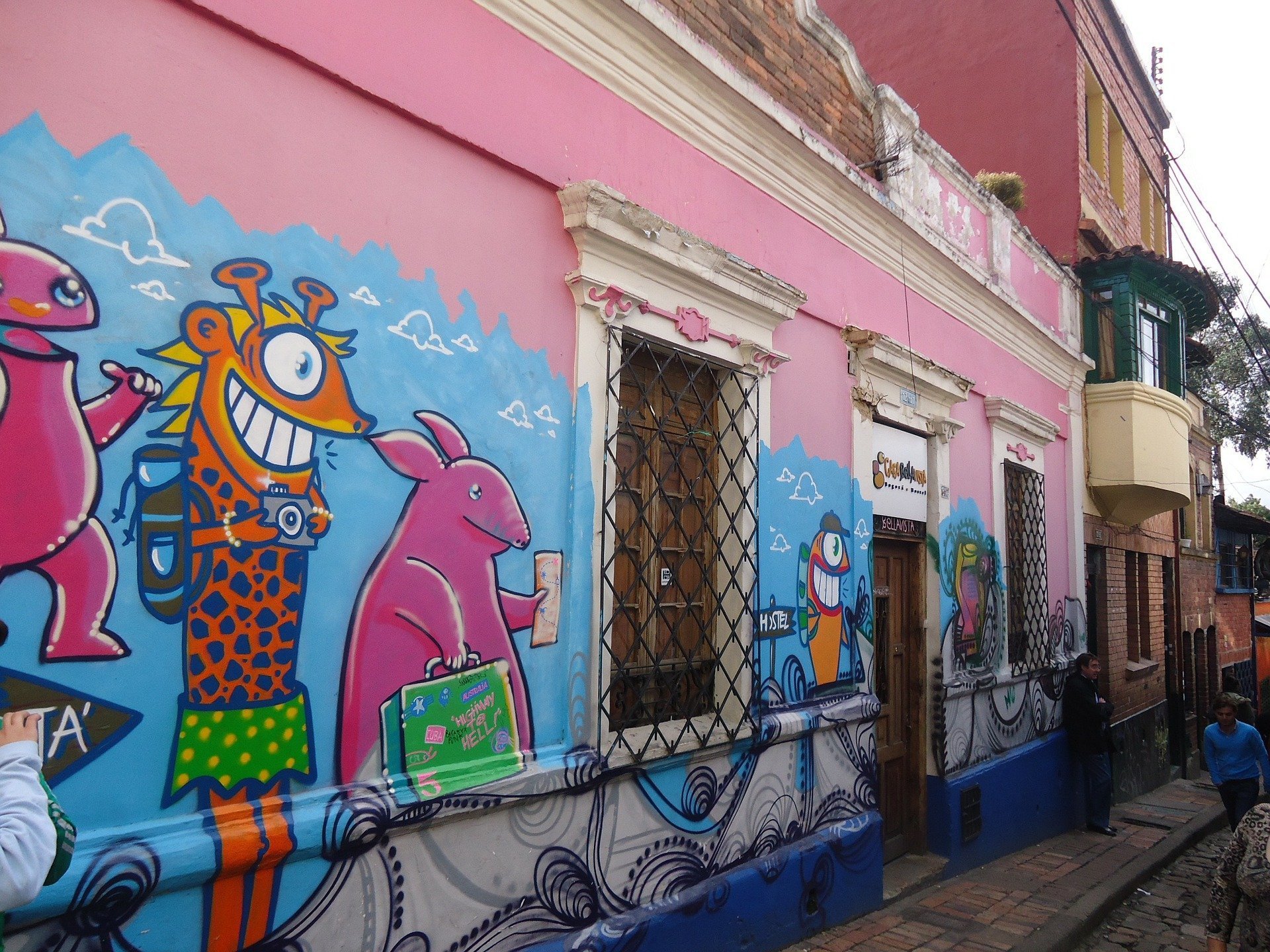 Crime is a genre that’s at the top of the heap in terms of publishing women. That said, the advances done when it comes to publishing women of color and work by women in translation are still something we need to work on.

Melba Escobar’s House of Beauty is a Colombian crime novel that shows exactly why publishing more work in translation would benefit readers: it’s dark, offers readers a window into a different culture, and speaks volumes about the struggles of women in a different country. It’s also very entertaining and Escobar’s prose deserves all the attention it can get.

House of Beauty is the name of a fancy beauty salon located in Bogotá’s Zona Rosa area. Women go there to receive a variety of services and treatments that range from hair care to massages. Karen, a young woman struggling to make a living in the city, is one of the salon’s best beauticians. A lot of women ask for her, and in receiving her services spill most of their secrets.

The women Karen works for live a life different than hers, and Karen learns all about money, infidelities, plastic surgery, weekends in Miami, and dirty politics.

One a day like any other, a teenage girl shows up at House of Beauty and Karen tends to her. The girl smells like alcohol and Karen can tell something’s wrong, but she doesn’t find out what. The next day, the girl is found dead. Because of her visit to House of Beauty, Karen became the last person to see the murdered girl alive, so she becomes part of the murder investigation. Unfortunately, justice rarely comes by in Bogotá.

While House of Beauty is a crime novel about a murdered girl, it’s also a story of two women who get to interact with and affect each other.

As a result, the girl’s mother, desperate for answers, starts talking to Karen. The two will try to solve the murder, and the process will pull them into a dark world of crime, intrigue, corruption, and a broken system that doesn’t care about the victims of violence because there are too many.

While House of Beauty is a crime novel about a murdered girl, it’s also a story of two women who get to interact with and affect each other. The differences in the ages and socioeconomic status, as well as their pasts, create a strange bond between them that Escobar explores on various interesting levels:

“Sometimes Karen appears in my dreams. Her dark skin, straight hair and straight nose. Her presence stirs restlessness in me that I put down to her youth. To her beauty. I don’t want, can’t bear to acknowledge anything greater, anything resembling desire, carnal appetite. Perhaps because I’ve never felt anything like it, perhaps because even if I had felt it, I wouldn’t have recognized it, trained as I’ve always been to love men.”

Besides the two women at the core of the narrative, House of Beauty also deals with Colombia in a way that the country becomes a character. The way Colombian’s speak, the psycho-geography of those trying to survive in a city as big as Bogotá, and the way love and corruption can sometimes appear to be the only paths to upward social mobility are all touched on by Escobar.

Besides the two women at the core of the narrative, House of Beauty also deals with Colombia in a way that the country becomes a character.

Furthermore, she uses psychology in a way that makes the novel flirt with being a psychological thriller. Escobar shows the effects of violence on the psyche. She shows how random acts of violence can become elements that (re)define someone’s personality and behavior:

“Weeks later the jigsaw pieces started falling into place. Victim of sexual abuse tend to be hyper-alert to any stimuli that bring back what happened. They display evasiveness, defensiveness or emotional numbness, a lack of motivation, and they are often suicidal. The idea of going home alone in the dark filled Karen with terror. Because of this, at night she preferred company—spending it on the street, or in someone’s arms—so as not to have to face the dark.”

House of Beauty is a unique novel that pulls readers into the harsh realities of modern-day Colombia while telling them a gloomy tale of a murdered girl and a broken justice system. However, it’s also a classic mystery about an unsolved murder than pushes into important territory by focusing directly on issues of class and gender.

This last element makes it a must read and a novel that shows work in translation can sometimes be the best way to get to know a country. Melba Escobar deserves to be read in any language, and I hope we get more of her work here in the States.

Gabino Iglesias writes “Brass Ovaries: Reading Women” column for Mystery Tribune. He is the author of Coyote Songs, Zero Saints, and Gutmouth and his nonfiction has appeared in places like The New York Times and the Los Angeles Review of Books. To read the collection of other essays by Gabino Iglesias on Mystery Tribune, please visit here. 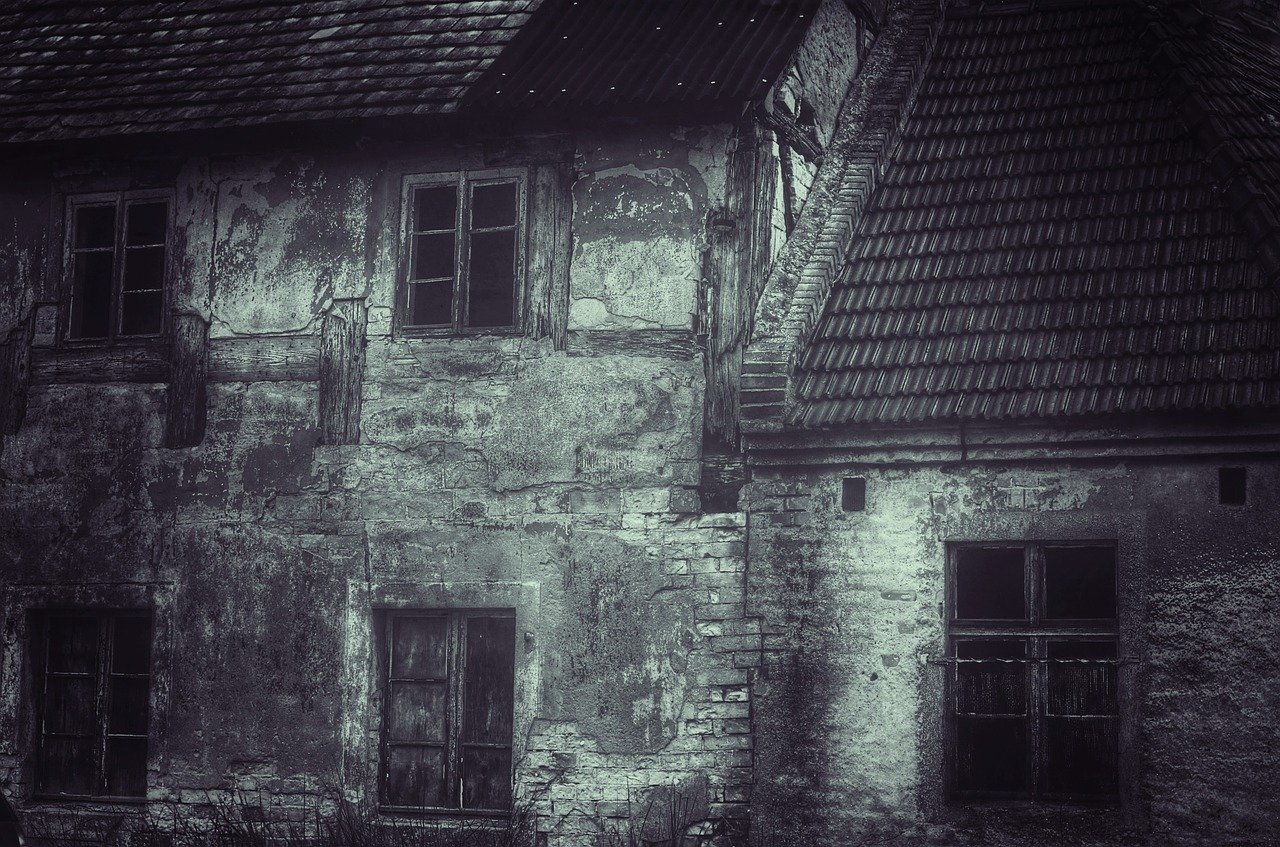