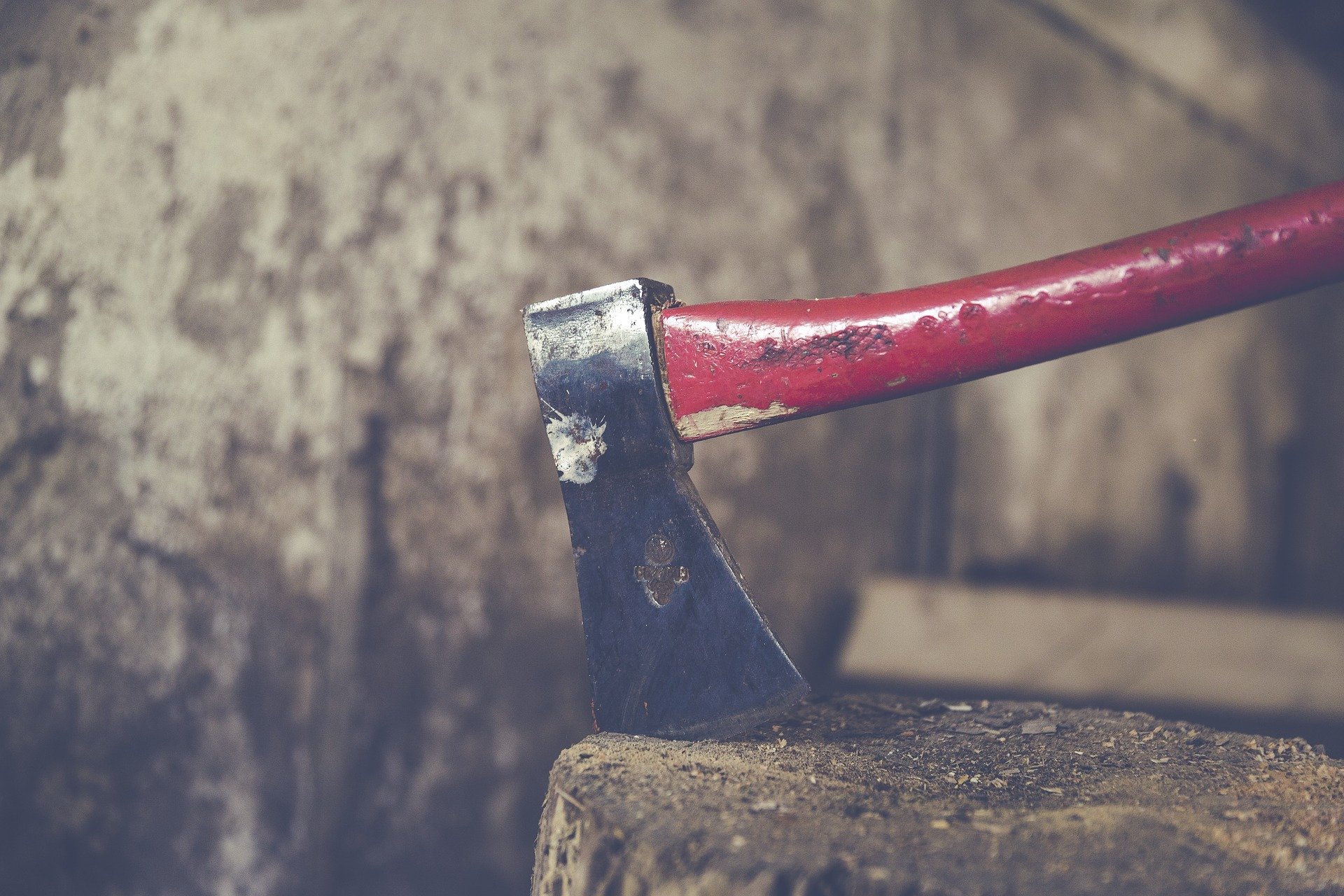 In her preface to Henry Miller’s “Tropic of Cancer,” Anaïs Nin wrote that the book might “restore our appetite for the fundamental realities” and “startle the lifeless ones from their profound slumber.”

It’s a quotation that drifted through my mind, like a fly buzzing in the corner of a nighttime room, as I contemplated what to write about “WHOOP! WHOOP!: A Juggalo Noir” by the (pseudonymous) Icy Thug Nutz.

I don’t mean to compare Mr. Nutz to Mr. Miller, although perhaps there’s more connective tissue between “Tropic of Cancer” and “WHOOP! WHOOP!” than anyone would like to admit.

Both books focus on down-and-out types scrounging for survival, surrounded by a number of shady characters more than happy to kick their ass; both also feature major existential realizations on the part of their protagonists. Only one book, however, features a protagonist who’s a fan of the Insane Clown Posse, and you can probably guess which one.

Or maybe you can’t—Miller is a bit passé these days, isn’t he? In any case, reading “WHOOP! WHOOP!” forced me to re-familiarize myself with the term “Juggalo,” which refers to a tribe of people who wear clown face-paint, listen to horrorcore and underground rap at eardrum-melting volumes, yell “WHOOP! WHOOP!” (hence the title) whenever possible, and, to top it all off, worship the Insane Clown Posse as deities.

There are also violent and nonviolent types, according to a National Gang Intelligence Center report, which definitely factors into this book.

Anyway, onto the plot: a shiftless young Juggalo named Magnetz, having been messily pranked on his stoop one fine morning, attempts to get revenge on the prankster—only for his smelly, ill-thought plan to go totally haywire, putting both him and his daughter in danger from some seriously murderous types.

[And about the plot…]: a shiftless young Juggalo named Magnetz, having been messily pranked on his stoop one fine morning, attempts to get revenge on the prankster…

Like most classic noirs, we have the familiar pattern of windup, followed by events spinning out of everyone’s control. There’s a body count, some uncomfortably hilarious violence, and a lot of people ruminating over their bad choices.

Magnetz might love his little kid, but in every other way, he’s a screwup—and he knows it. After a few pages, you begin feeling a startling amount of empathy for him, even if you find his life choices juvenile and more than a little sad.

(Icy Thug Nutz, by the way, would prefer to keep his identity totally secret for the time being. I’m going to claim that an overweight dude in a black hoodie, his face covered with clown makeup, left the manuscript on my front door one evening. That’s the story I’m sticking to, anyway.)

But here’s where the Nin quote really comes into play. When you scan the plot summaries of many crime-fiction bestsellers, you’d be forgiven for feeling that they sometimes bleed together: “Sexy but tough prosecutor attempts to figure out the identity of the dastardly Nine-Pin Killer!” I’m not knocking it; that’s what folks want to read.

But sometimes it’s good to have a book come along that shakes off the metaphorical slumber; that shows you how, with a little bit of face makeup, a narrative can take the tried-and-true elements of noir and mutate them into something weird and fascinating. 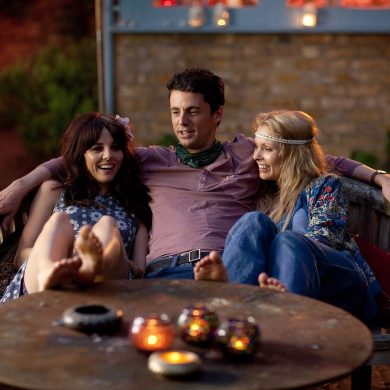