One can argue that the richest crime, mystery and thriller writers in the world are also great authors. Why? Well, one of the reasons they’re rich is because they have the unique ability to create interesting stories that encourage people to follow them (as a series). Additionally, their work is usually worthy and easy to adapt into a movie.

The following names might not be as glamorous as Hollywood movie stars but still make the big bucks. These authors have managed to turn their passion of crime and mystery into highly lucrative careers while benefiting the genre fans:

According to Wealthy Gorilla, her net worth is estimated to be $80 Million, making her the 19th richest author in the world.

Henry Patterson, known by his pen name Jack Higgins, is a British writer. He is one of the best-selling authors of popular thrillers and espionage novels. His breakthrough novel The Eagle Has Landed (1975) sold over 50 million copies and was adapted into a successful film by the same title.

As of 2019, Jack Higgins’ net worth is approximate $86 Million which makes him one of the richest British authors.

Mary Higgins Clark has had more than 50 bestsellers in the United States and various European countries, and all of her novels remained in print as of 2015, with her debut suspense novel, Where Are the Children, in its seventy-fifth printing. 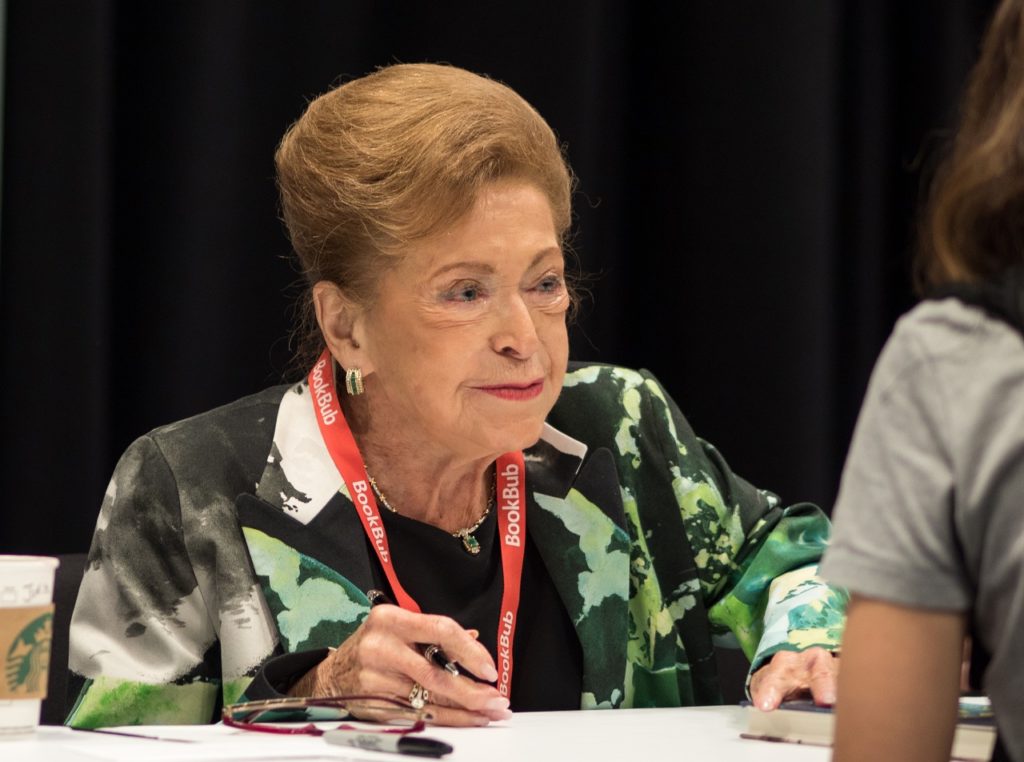 Dean Koontz’s novels are billed as suspense thrillers, but frequently incorporate elements of horror, fantasy, science fiction, mystery, and satire. Many of his books have appeared on The New York Times Best Seller list, with 14 hardcovers and 14 paperbacks reaching the number-one position. 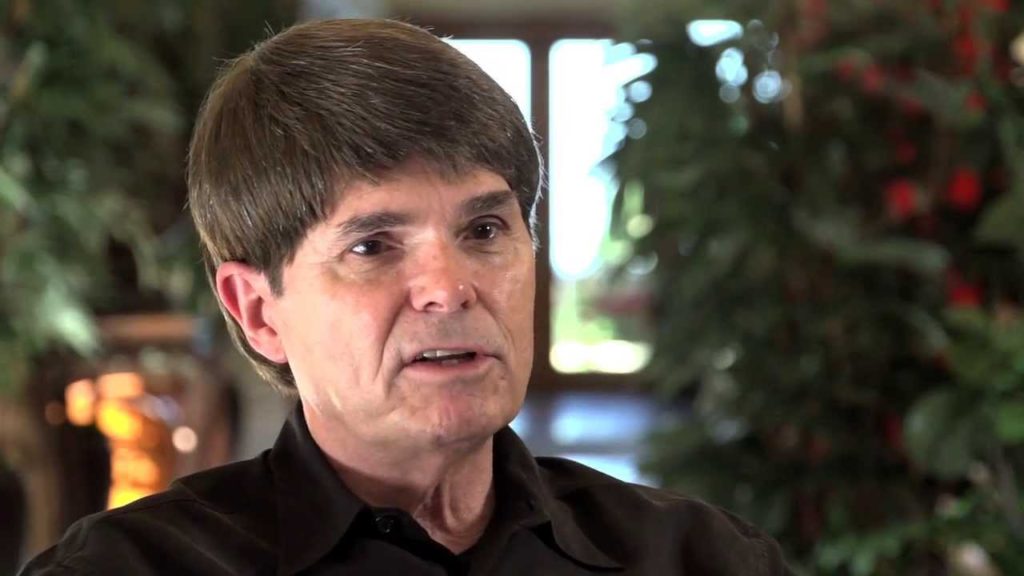 He has published over 105 novels, a number of novellas and collections of short stories, and has sold over 450 million copies of his work. Dean Koontz net worth is roughly $145 Million dollars.

His novels are treasure hunts that usually take place over a period of 24 hours. They feature recurring themes of cryptography, art, and conspiracy theories. His books have been translated into 57 languages and, as of 2012, have sold over 200 million copies. His net worth is approximately $178 Million dollars.

John Grisham’s books have been translated into 42 languages and published worldwide. His first novel, A Time to Kill, was published in June 1989, four years after he began writing it. As of 2012, his books have sold over 275 million copies worldwide. 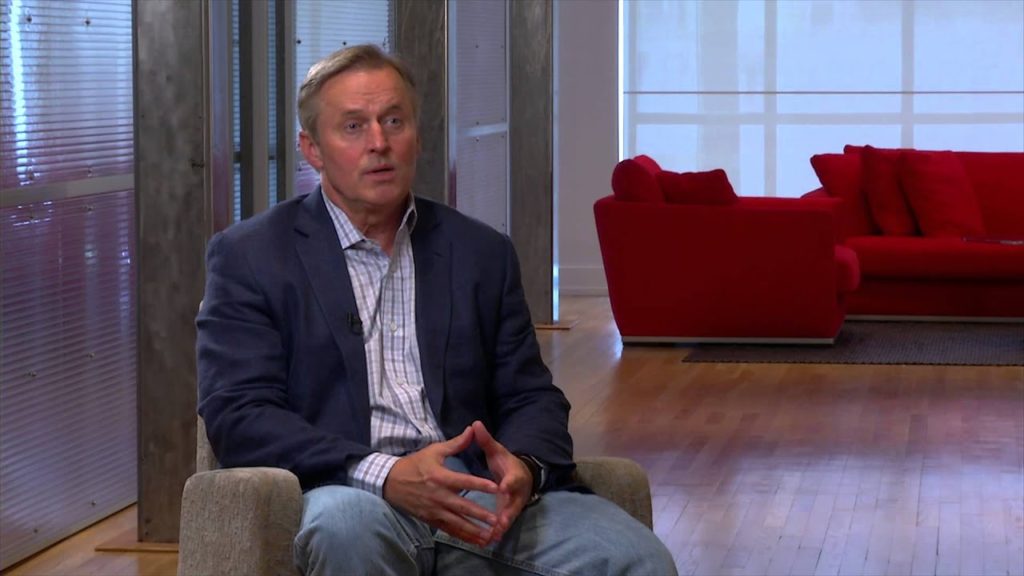 Thomas Clancy (who passed away in 2013) was best known for his technically detailed espionage and military-science storylines set during and after the Cold War. Seventeen of his novels were bestsellers, and more than 100 million copies of his books were sold.

His name was also used on movie scripts written by ghostwriters, nonfiction books on military subjects, and video games. He was a part-owner of the Baltimore Orioles and vice-chairman of their community activities and public affairs committees.

Clancy’s literary career began in 1984 when he sold The Hunt for Red October for $5,000. His works The Hunt for Red October (1984), Patriot Games (1987), Clear and Present Danger (1989), and The Sum of All Fears (1991) have been turned into commercially successful films. Actors Alec Baldwin, Harrison Ford, Ben Affleck, Chris Pine, and John Krasinski have played Clancy’s most famous fictional character, Jack Ryan.

Another well-known character of his, John Clark, has been portrayed by actors Willem Dafoe and Liev Schreiber. Tom Clancy’s works also inspired games such as the Ghost Recon, Rainbow Six, and Splinter Cellseries. Clancy died on October 1, 2013. Since his death, his Jack Ryan series has been continued by his family estate through a series of authors.

His estate’s net worth is estimated around $300 million.

Stephen King’s books have sold more than 350 million copies, many of which have been adapted into feature films, miniseries, television series, and comic books.

King has published 61 novels (including seven under the pen name Richard Bachman) and six non-fiction books. He has written approximately 200 short stories, most of which have been published in book collections.

He has also received awards for his contribution to literature for his entire oeuvre, such as the World Fantasy Award for Life Achievement (2004) and the Grand Master Award from the Mystery Writers of America (2007). 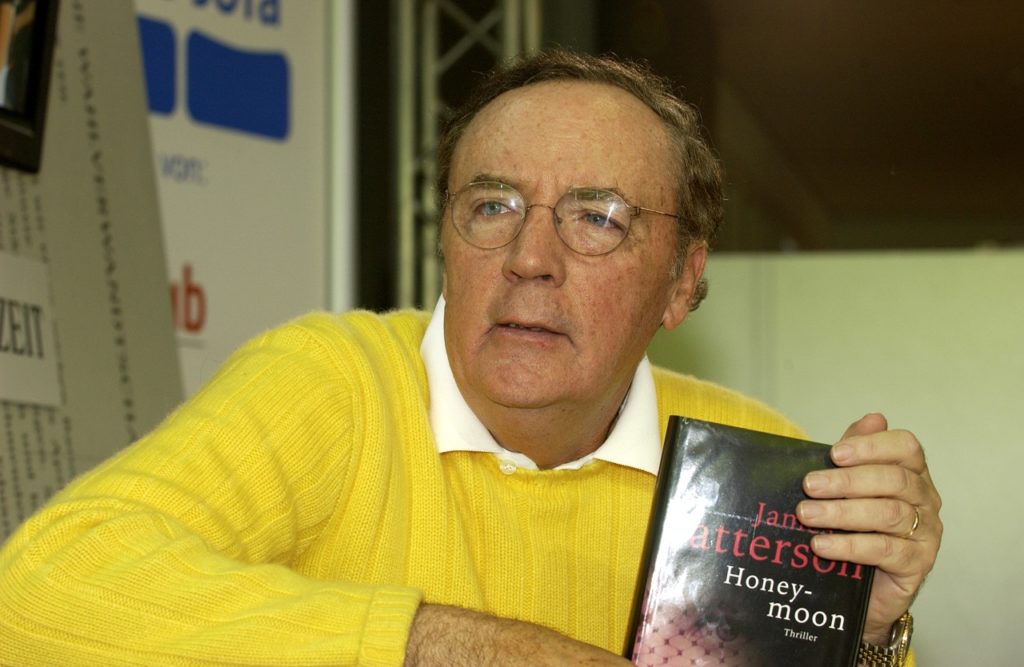 His books have sold more than 300 million copies and he was the first person to sell 1 million e-books. In 2016, Patterson topped Forbes’s list of highest-paid authors for the third consecutive year, with an income of $95 million. His total income over a decade is estimated at $700 million. James Patterson’s net worth is roughly $560 Million.

She’s also the author of a crime fiction series Cormoran Strike under the pseudonym Robert Galbraith. The series is classic contemporary crime fiction from a master story-teller, rich in plot, characterization and detail.

The first four novels, starting with The Cuckoo’s Calling (2013), all topped the national and international bestseller lists. The first three books in the Strike series have also been adapted for television, produced by Brontë Film and Television.

With a net worth of $1 billion, JK Rowling currently has the accolade of being the richest author in the world.