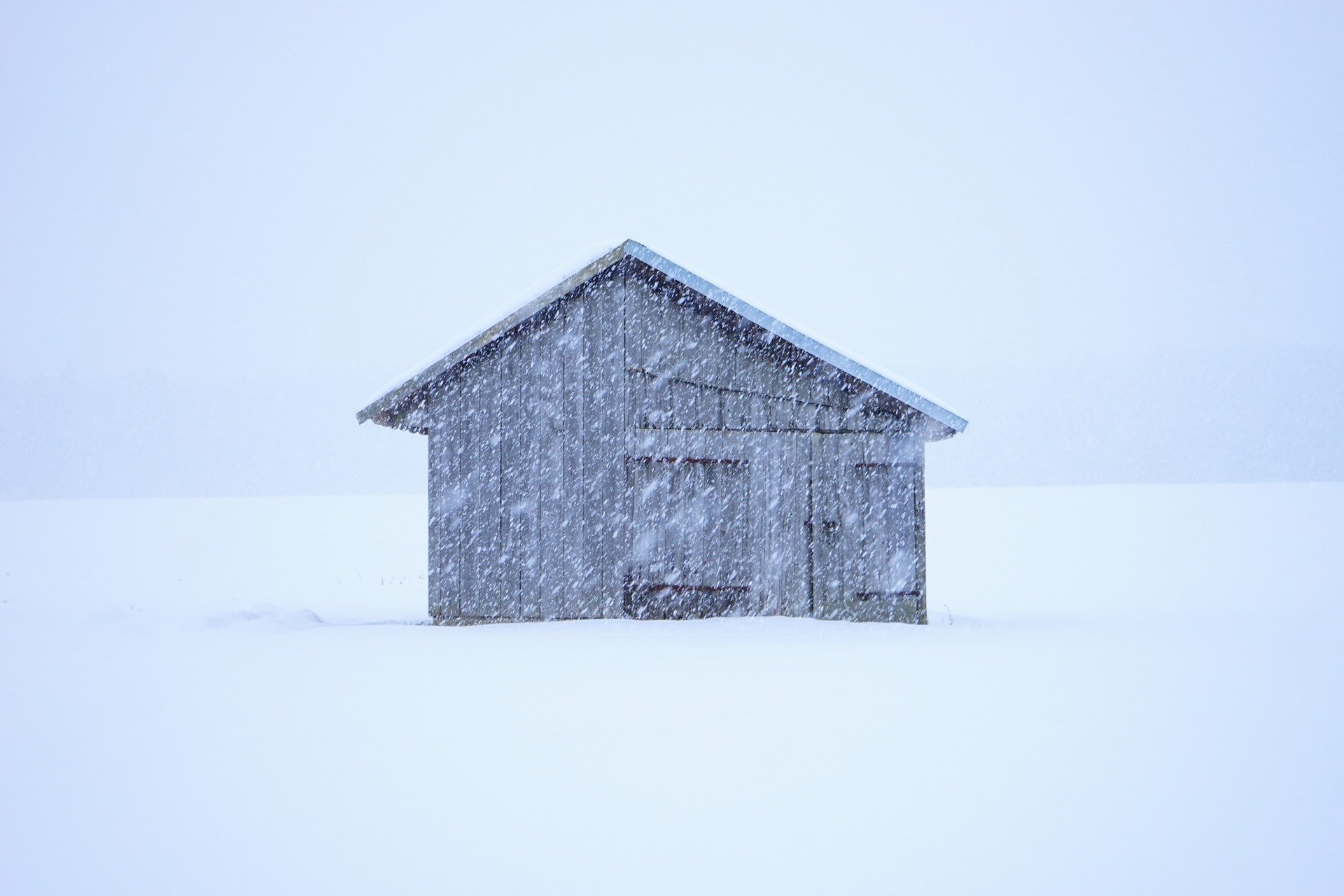 The unhappy couple had waited too long to go to the grocery store. It would be a few more days until their food stamp card was refilled, and the storm had already let loose twelve inches of snow before noon with no end in sight. The weatherman said it was a storm of the century type blizzard.

It was supposed to last for a week or more. Tim and Jennifer only had enough food on hand to last a couple of days. Roads were already closed and they had no way to go anywhere to stock up with what little money they had. They were in trouble.

They ate cold beef stew for dinner that first evening because the power was out. They argued about when and what they should eat in the morning. Jennifer wanted Pop-Tarts but Tim wanted to save them for later. He preferred to eat the powdered donuts. She won the battle and they gorged themselves on the whole box of brown sugar and cinnamon snack in one sitting.

After three days the storm was up to four feet, they couldn’t even open their front door because of all the snow. Their food supply was down to one tin of Spam, a bag of barbecue chips, and some cheese crackers. They continued to bicker.

“I’m a man and weigh more than you,” Tim said. “I should have the bigger serving of Spam.”

Jennifer rolled her eyes. “Selfish as always. We’re splitting it in half and that’s that.” She cut the meat down the middle and handed him a paper plate. “Fair is fair, enjoy, she said sarcastically. She daydreamed about divorcing him as she ate because of his affair with the neighbor’s wife, Julie Rivest two years ago. She should have left him then, she thought.

“I’m a man and weigh more than you,” Tim said. “I should have the bigger serving of Spam.”

After five days they were out of food. The snow was up to seven feet and still coming down like a thunderstorm of white rain. They were starving.  They were going stir crazy. They still argued about everything and nothing. Jennifer told Tim to jump out of the second-floor window into the snow then knock on someone’s door, if reachable, for help.

The snow would break his fall. But Tim said it was a stupid idea and he might break a leg. In reality, he was afraid of heights and there was no chance of him jumping anywhere.

On day six, Jennifer was deteriorating. She stared and stared at Tim, thinking about his cheating, his pettiness, the way he turned his back to her in bed. She thought about the hunger they both felt and the impossible situation they were in. There were no answers except for one that she had been thinking about nonstop for two days. A way out. Salvation from the blizzard.

On day six, Jennifer was deteriorating. She stared and stared at Tim, thinking about his cheating, his pettiness, the way he turned his back to her in bed.

She walked into the kitchen where he was sitting at the table reading a book by candlelight.

“Could you look in the upper cabinet again,” she said. “There might be a can of navy beans we missed on our search. Reach all the way back.”

Tim sighed. “Fine.” He got up from his chair and walked to the cabinets and opened them up and stood on his tippy toes, feeling around for the can.

Jennifer stepped softly to the counter and removed a knife from the butcher block. She snuck up behind and stabbed him repeatedly in the back. He screamed as fell to the floor, face up. She plunged the knife again and again and again into his abdomen until he finally stopped breathing. She stripped him of all his clothes and cleaned the blood off of him and the floor.

She grabbed the knife a second time and cut a piece of meat off his thigh. Without a stove to use because of a lack of electricity, she put salt, pepper, and ketchup on the wedge and chewed on it like sushi, almost gagging. She took a swig of bottled water to wash it down.

Jennifer then cut a couple more pieces of flesh and gobbled them up quickly. She already felt better both mentally and physically. Sustenance at last, she thought. And freedom, too. She took a piece of thigh to the kitchen table and turned Tim’s book to chapter one and began to read as she ate. She was going to survive the storm and a bad marriage.

Outside, the snow kept falling and falling.

If you have enjoyed White Death by Chris Milam, you can check out our free digital archive of crime, thriller, and horror flash fiction here. Additionally, premium short fiction published by Mystery Tribune on a quarterly basis is available digitally here. 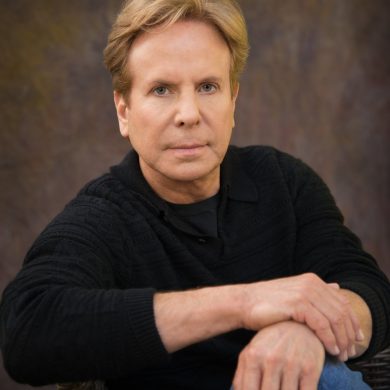 William Ian Grubman Talks About “The Storm Over Paris”