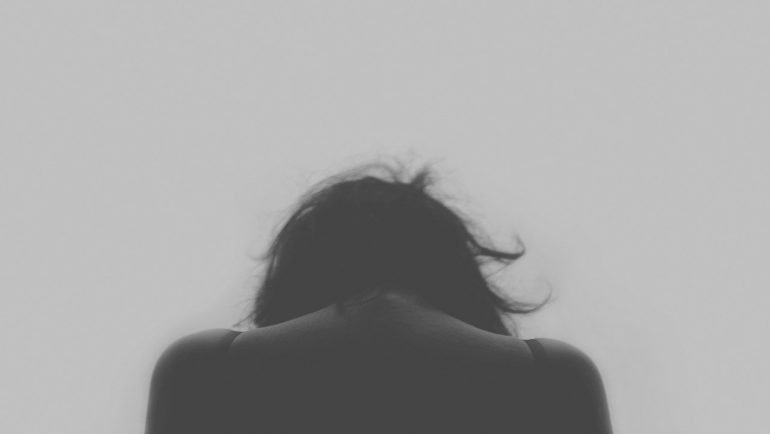 When The Lights Go Out By Mary Kubica: A Clever And Twisty Thriller

In the long list of recent psychological thrillers released in the market, When the Lights Go Out by Mary Kubica is a solid pick and a satisfying read from start to finish.

In When the Lights Go Out, Jessie is a young woman struggling with losing her mother to cancer. Brought up by a single mother, she has no father in the picture or any inclination as to who her father is. She tries to rebuild her life after years of caring for her ailing mother by renting a new apartment and applying for college.

But when the college informs her that her social security number has raised a red flag and belongs to a girl who has been dead for 17 years, Jessie starts to doubt everything she’s ever known.

Finding herself suddenly at the center of a bizarre mystery, Jessie tumbles down a rabbit hole, which is only exacerbated by grief and a relentless lack of sleep. As days pass and the insomnia worsens, it plays with Jessie’s mind. Her judgment is blurred, her thoughts are hampered by fatigue. Jessie begins to see things until she can no longer tell the difference between what’s real and what she’s only imagined.

Along with Jessie’s first-person narrative, readers also come to learn about Eden’s tale, beginning 20 years ago in 1996 when she is 28. She and her husband, Aaron, desperately hope for a child but time passes and they don’t conceive. Eden’s obsession builds to a fever pitch which shapes an important sub-plot in the book.

As the story progresses, readers learn how twenty years earlier and two hundred and fifty miles away, another woman’s split-second decision may hold the key to Jessie’s secret past.

Although early on the book, the story seems predictable, the author still managed to surprise us with a great twist at the end. Mary Kubica shows her mastery in writing by offering readers a story that is rich in emotion, deeply moving, delicately layered and uniquely designed to reach deepest parts of readers’ hearts. 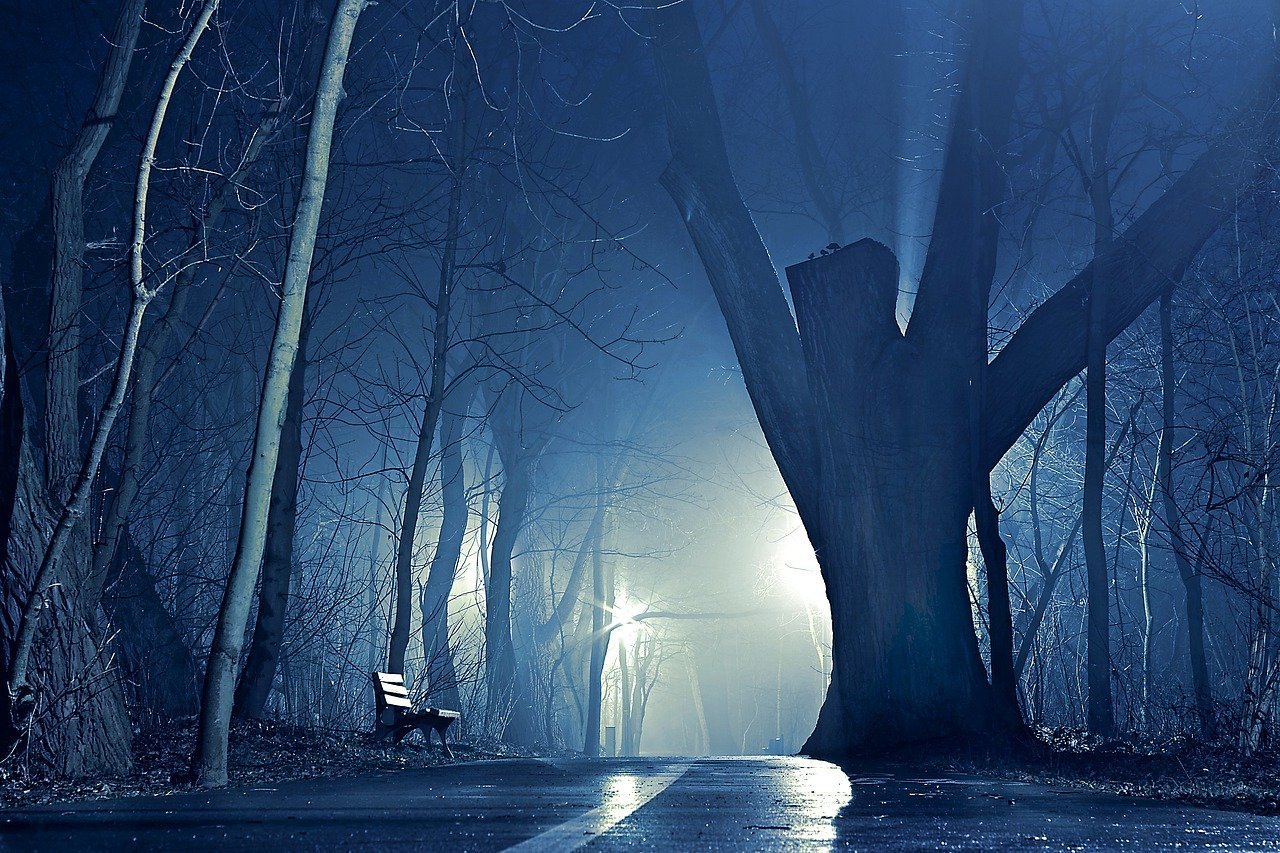 A Thriller From The South: The Echo Killing By Christi Daugherty