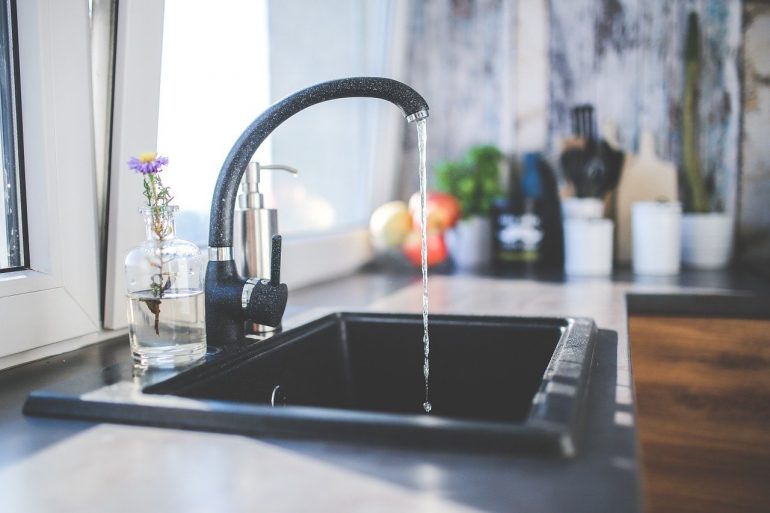 When A Cuppa Won’t Do: Crime Flash Fiction By Dale Rutherford

In When A Cuppa Won’t Do, crime flash fiction by Dale Rutherford, the narrator is distracted by the scene outside her kitchen window at her neighbor’s house.

The flash of red and blue lights emergency vehicles drew my attention to the scene outside the window. Across the street, two cruisers pulled alongside the ambulance and unmarked car already there in the driveway. An army of policemen spilled out of the vehicles, surrounded the house, then disappeared inside.

The whistling of the kettle pulled my thoughts back to the kitchen, and Jenny who sat at the table, her head buried between her trembling hands.

“A bit late for ifs,” I said, reaching for the box of Red Rose.

“There’s nothing a good cup of tea can’t fix,” Grandmother used to say. “A cuppa cures all.”

Jenny’s husband of twenty-two years, had been having an affair. I would never have believed it. Sid just wasn’t the type. I’d said as much when Jenny first mentioned she suspected something was going on. “He’s a family man, a great father, devoted to you and the kids,” I’d said.

But I had been wrong. We’d all been wrong. And five years later things came crashing down.

I dropped three tea bags into Granny’s china pot, poured in the boiling water and set the tea to steep, the way I’d done a hundred times before, because that’s what you did wasn’t it, when someone’s world was caving in on them? “There’s nothing a good cup of tea can’t fix,” Grandmother used to say. “A cuppa cures all.”

But that’s when I realized something. I didn’t much like tea. And Jenny and I weren’t children anymore nor was this some skinned knee in the playground.

This, called for something other than tea.

Pushing the pot to one side, I reached into the cupboard above the stove and hauled down a bottle of the good scotch.

Jenny slid back her chair, fetched two of my best tumblers from the cabinet and set them on the table, her eyes flitting to the scene unfolding across the street at her house. “Now you’re talkin’,” she said, a slow smile spreading over her face as I poured the amber liquid.

The first sip burned all the way down and when it hit the pit of my stomach it lay there smoldering a while as I thought about things. I ventured a look out the window when I heard the ambulance doors slam shut. Then, a woman, her hands cuffed behind her back, a cop on either side of her, was escorted out of Jenny’s house and into the back seat of a cruiser. In less than a minute they were gone, except for the one remaining constable standing guard behind ribbons of yellow crime scene tape.

My eyes met Jenny’s as I raised my glass in a mocking toast. “To Sid, who will never darken your doorstep again.”

Jenny’s lips curved into a wicked smile. Her response a breathy whisper. “No. To Mary. It’ll be twenty-five to life before she’ll ever ruin another marriage.”

If you’ve enjoyed When A Cuppa Won’t Do, you can visit our free digital archive of flash fiction here. Additionally, premium short fiction published by Mystery Tribune on a quarterly basis is available digitally here.