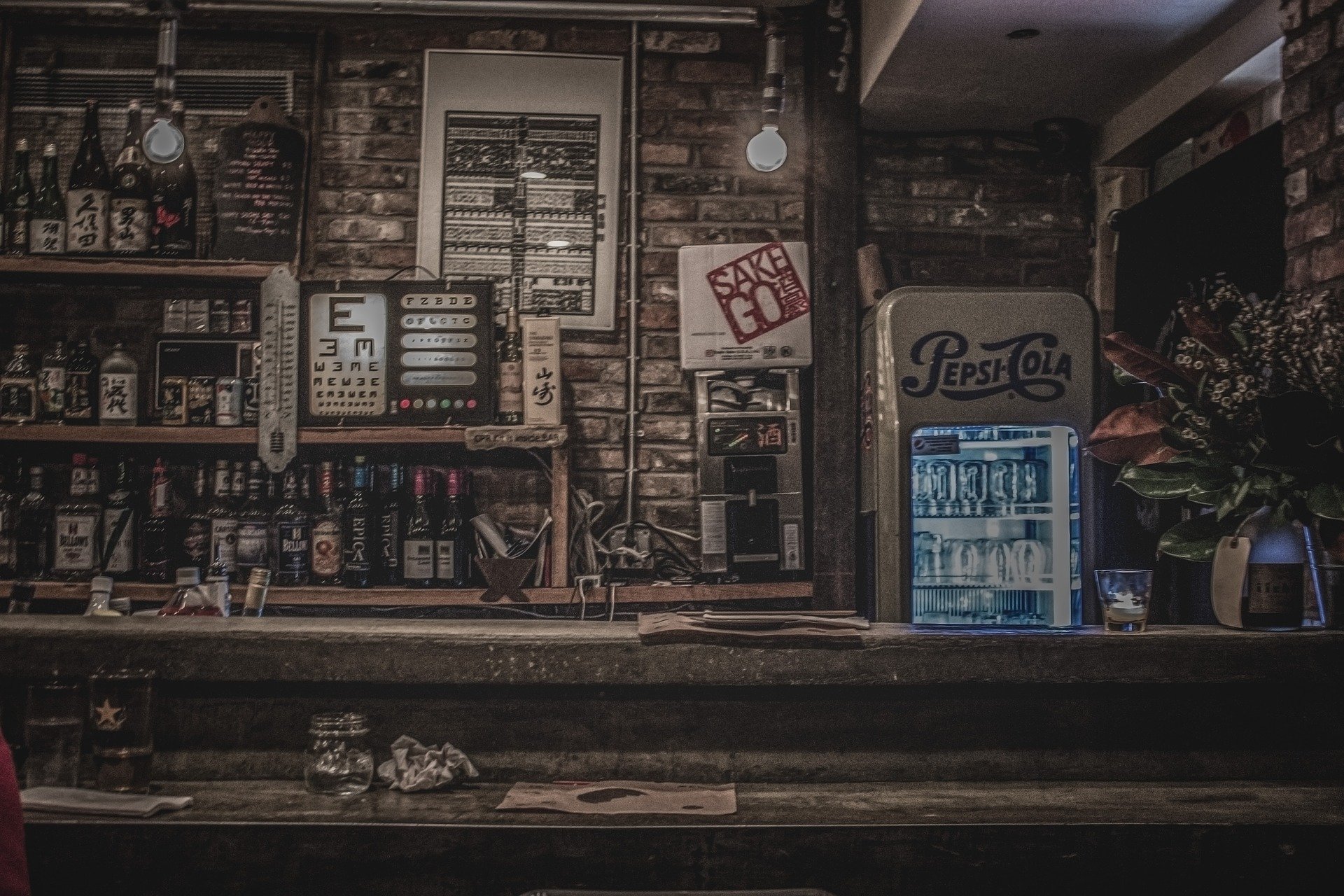 “We Are Not Amused”: Dark Flash Fiction By Paul Kindlon

Paul Kindlon has previously published 10 short stories, 9 poems, 30 polemics, a brief Memoir and a collection of Aphorisms. The complete collection of flash fiction by Mr. Kindlon on Mystery Tribune including Etiology of a Tragedy and Matryoshka can be viewed here. Paul Kindlon lives somewhere in New York State.

Johnny just finished telling a joke about a cartoon character who was thrown from the top of a castle by an evil princess, but survived. How do you ask? Well, the punch line was “fate”. No one laughed, except a young lady the bartenders call “Jan – without ice”.

Janice so wanted to dance with Johnny – or “my little sweetie pie”- as she began calling him. But Johnny was reluctant, maybe even scared, and for good reason. So Janice had to “sweetie pie” him to death before he finally got up on the dance floor.

What a couple. Johnny was about half her size when she was in high heels and he seemed off balance most of the time, holding her down stretched hands and looking around as if in a trance. Perhaps he was. Still dreaming about this sudden new life with a normal girl who loves him and doesn’t care that he’s ….”a leprechaun”.

A few days before, Johnny was a social non-entity. People ignored his presence like one does when standing next to some sad loser. Suddenly, however, God was no longer mean or cruel. Johnny, believe it or not, was finally at peace with himself and that other world.

Feeling confident after that first dance, the mixed couple dared to take center stage while the crowd drew back and watched Janice slide up and down Johnny’s proud body in a rhythmic tease. Three songs in a row. He “had it too”; he was trying to tell them.

Enter fate without a partner. For as the applause subsided a hand reached out and violently grabbed Janice by the arm, right above Johnny’s head. He turned to look up and noticed the furious face of Philip – or Janice’s ex- as most people began to call him.

Responding instinctively to the threat, Johnny jumped up like a crazed rabbit and produced “fisticuffs” in dire seriousness. The effect of seeing this determined David intent on bringing down Janice’s Goliath was unfortunate, but real. From Johnny’s perspective, the crowd’s laughter seemed distant and muffled. Filtered through an old defense.

He staggered a bit and then – tragically – tripped over Janice’s foot. Even she laughed as Johnny tumbled over like a circus clown.

Seizing the moment, Philip proceeded to give Johnny a hand – to help him up off the dance floor. As he did so, he grabbed one of Johnny’s tempting little feet and began swinging him around through the air. The band – seeing their opportunity – began playing the tune to “Superman”.

The crowd, of course, couldn’t help themselves by now. It was simply too late.

Feeling responsible, Janice screamed for Philip to stop and he mercifully did. But rather abruptly. Johnny’s head hit bottom and bounced. His eyeballs rattled in their sockets.

“Alright” she stated emphatically. “I’ll go with you, if you leave him alone and Philip… don’t ever dare touch this man again. Do you hear?”

From Johnny’s perspective the crowd grew, but silently. He waved to them and the little leprechaun finally disappeared. His existence was no longer needed. Or funny. 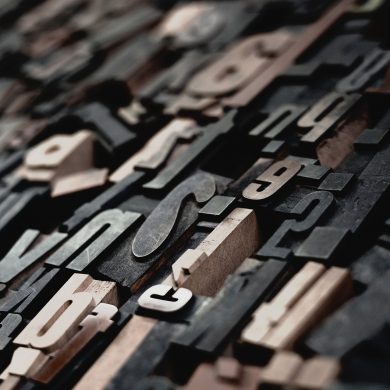