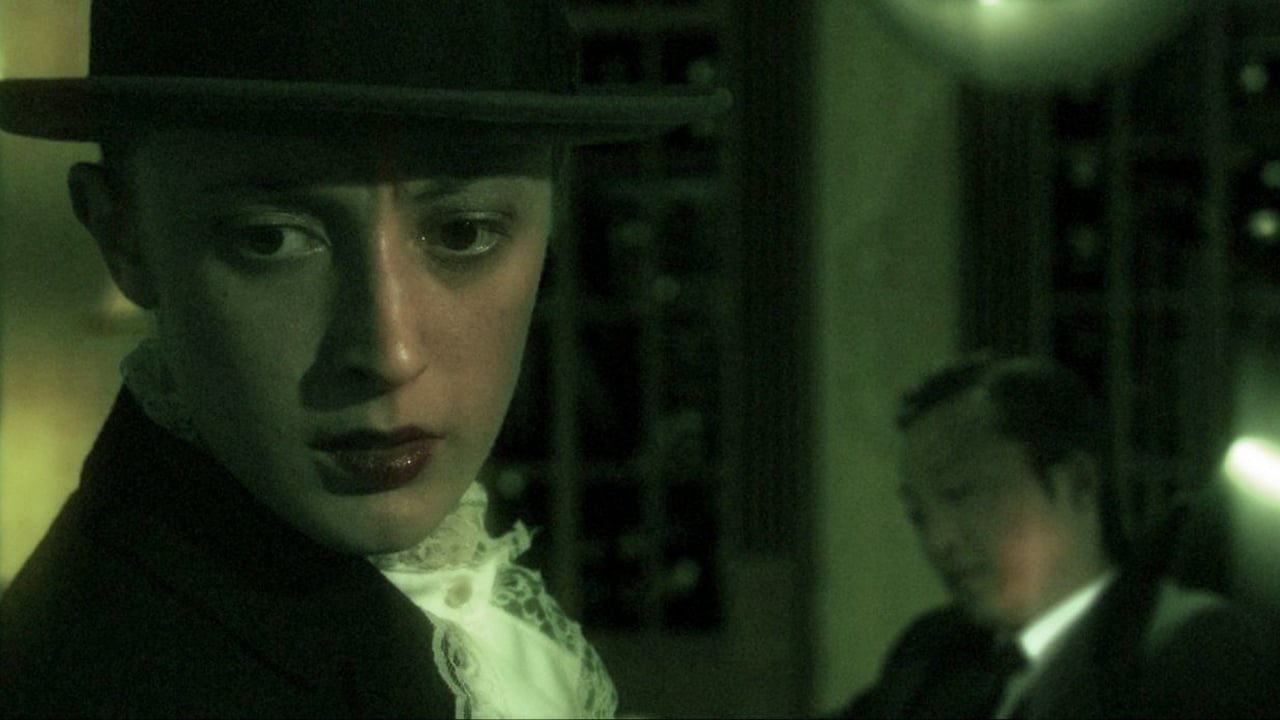 Viewers shouldn’t be surprised that Frank Dancoolo: Paranormal Drug Dealer is more of a comedy short film than a pure noir film. After all, the name partially implies that. As a critic puts it “This is a wild, weird, and wacky fun film delivered at a pace that puts NASCAR to shame.” and we agree. The plot could have taken 30 minutes to unpack or even 60, but here it is 8 minutes. (Watch it here).

Frank DanCoolo: Paranormal Drug Dealer has been a winner in many festivals including:

The film has also been the Official Selection in:

Andrew Jones is a prolific British film director, producer, and screenwriter of low budget independent feature films mainly in the horror genre. One of his most successful properties is the Robert the Doll film series. 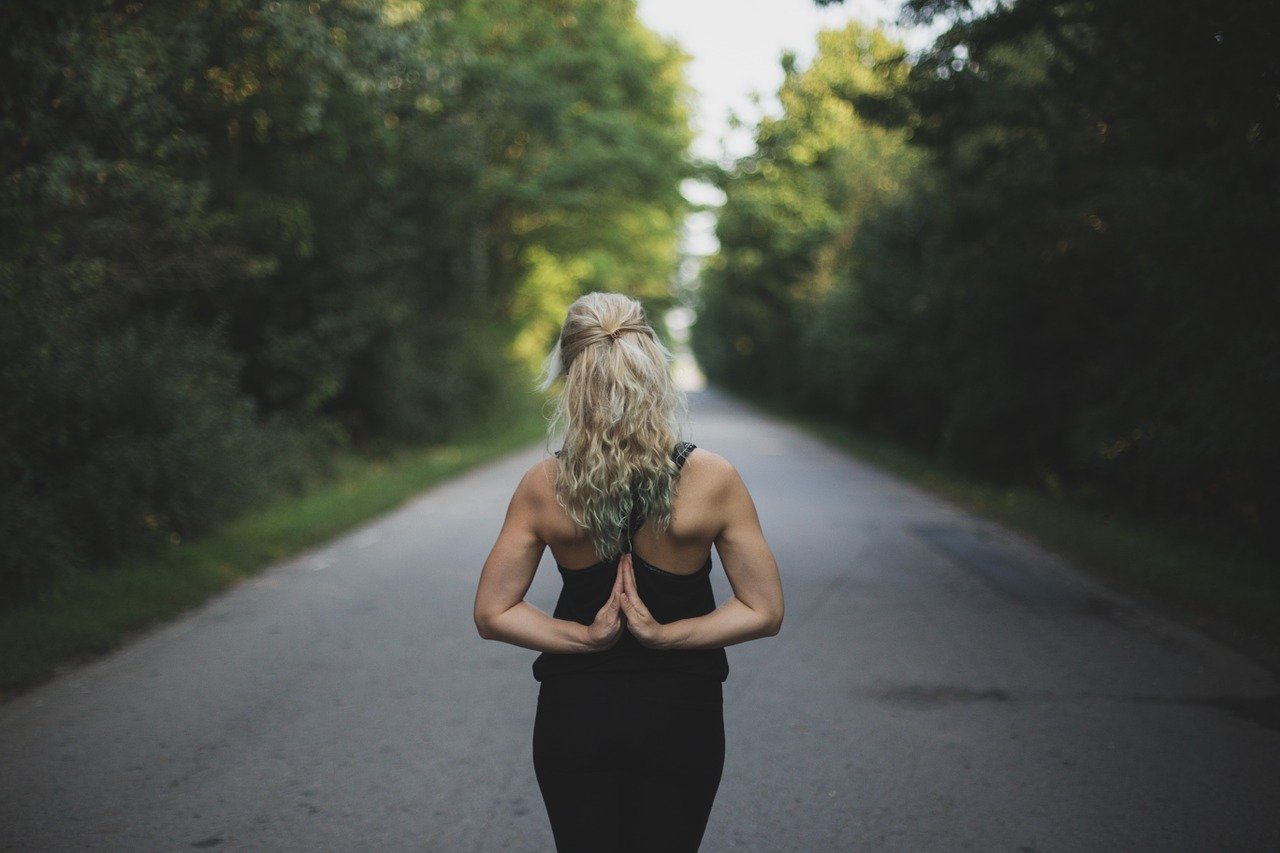 “A Fatal Twist” By Tracy Weber Is Witty And Charming