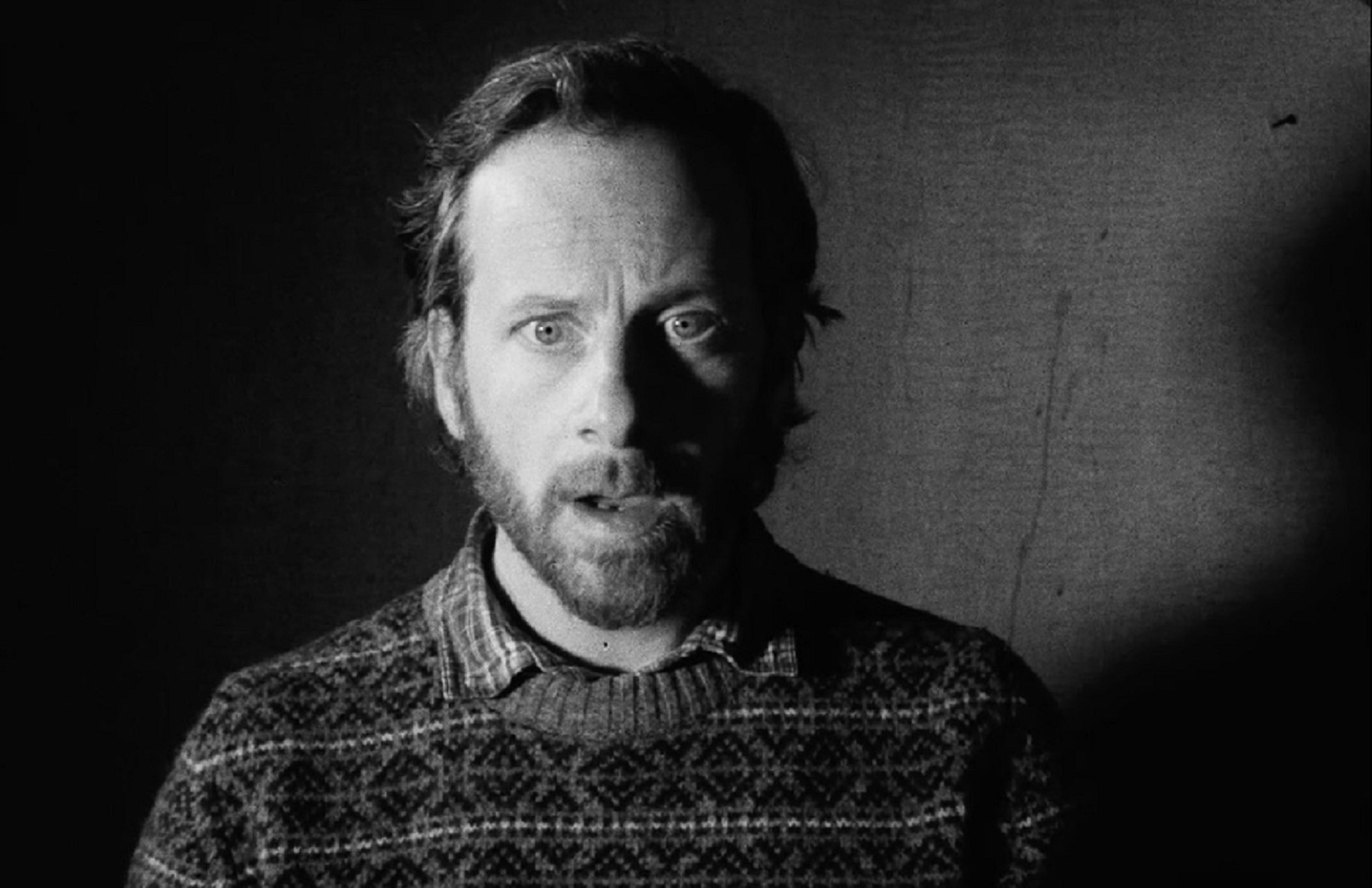 The Santa Maria (Original German title: Die Santa Maria) is a fantastic noir short film by director Erik Schmitt with one of those creative ideas that come around only once in a while. Beautifully shot and with a fast-moving plot, this funny noir film is a must-watch.

A fun aspect of this movie is that it’s vertical. It’s made for a new way of consuming visual content. It’s not 16:9, like your computer screen, it’s 9:16, like your smartphone.

In the story, a man who receives a treasure map by accident is now looking for the treasure. Whilst searching, he has to deal with gangsters, a devious widow, a corrupt policeman and a pretty policewoman – no, she doesn’t matter.

In 2015 DETAiLFILM opened up Zentropa Hamburg, a joint venture with Danish powerhouse Zentropa. The company is a member of the European Producer’s Club as well as the German and the European Film Academy.