“Puppet” (the original French title is Pantin) is a genre-bending thriller by Guillaume Fradin and the dark tale of a man given the chance for redemption.

In Puppet, a man wakes up in an unknown place, without memories. His life under threat, he will be forced to remember what should have stayed buried forever. He will not be able to run anymore and will have to face himself. Puppet is the fantastic tale of a man who will get the opportunity to rediscover himself and try and find redemption.

As an entrepreneur and filmmaker, Guillaume Fradin has years of experience using and creating tools around videos and images and his thriller film is both suspenseful and entertaining. At a little over 36 minutes, Puppet is something between a short film and a full feature film but given the intense plot and time flies by when you start watching it.

The full cast and crew of the Puppet include: 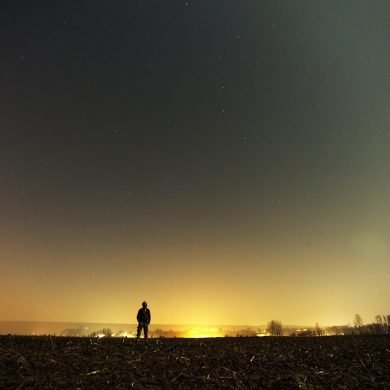 The Killer Collective By Barry Eisler: A Very Cool Thriller