Prep, written and directed by John Christian Otteson, is a fun crime short film about a 1950’s American gangster who finishes up a days work of being a hit-man and uses his victims home to get ready for a date.

John is a young writer and director from Canterbury, Kent who also co-founded the boutique film-making studio Three Wheel Entertainment. He is also known for creating other experimental short films such as The Restroom (2018), and Connection (2017).

In Prep, Dom DeArgo, is a classic 1950’s American-Italian mobster is, by day, a savage hit-man who brutally kills his targets and anyone standing in his way. However, the one thing he doesn’t have is a romantic partner. As DeArgo uses his latest victims flat to get ready for his first date in years, he follows the steps given to him by his mob-boss Sal to freshen up and have a successful date. A psychotic-yet-sweet Noir / Crime silent film with a Romantic twist.’

Prep. is the very first production ever made by Three Wheel Entertainment. Shot with nothing but an iPhone and basic household items, John and his co-founder Abraham first stepped foot into their film career with this no-budget silent film. 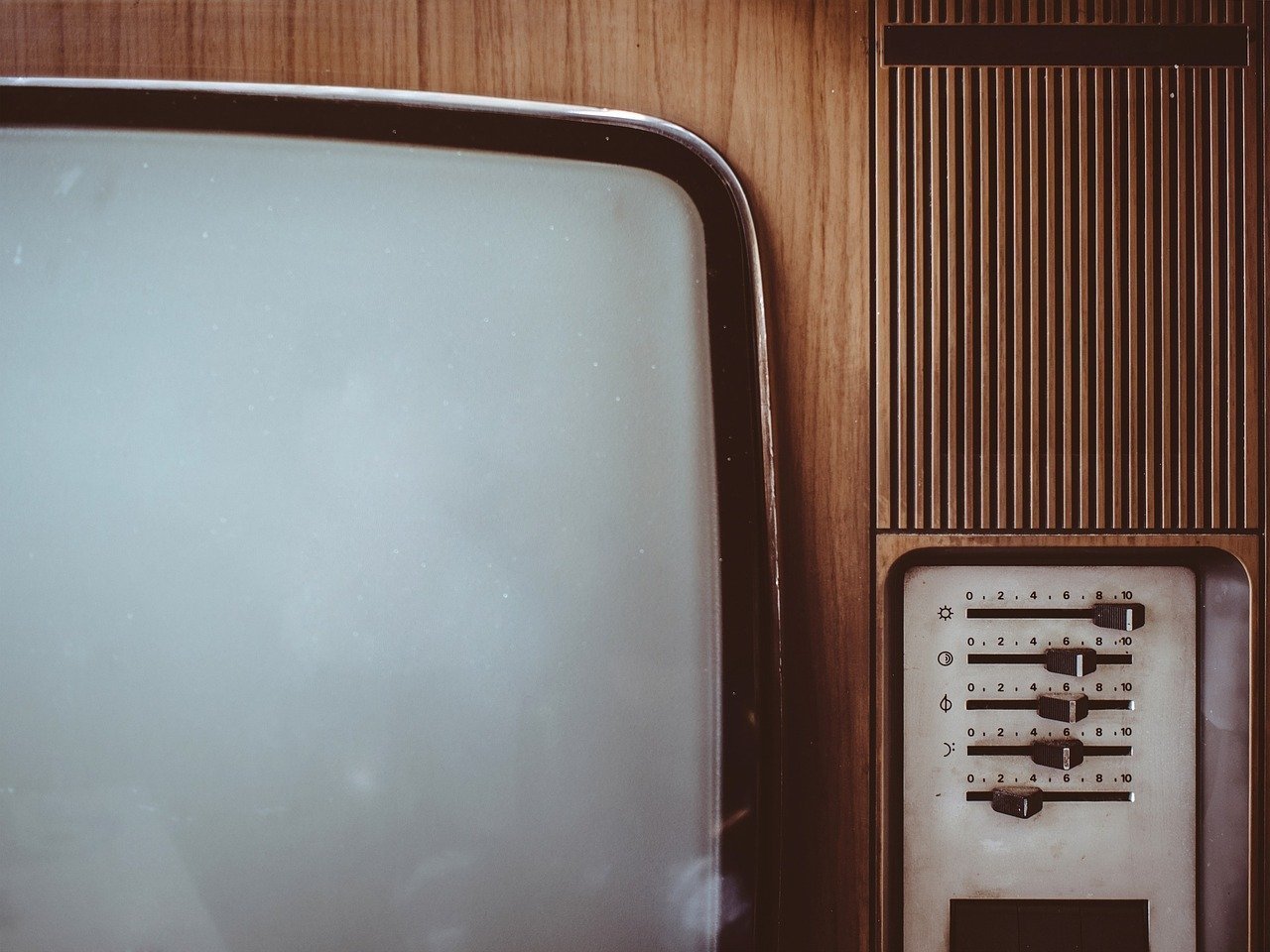