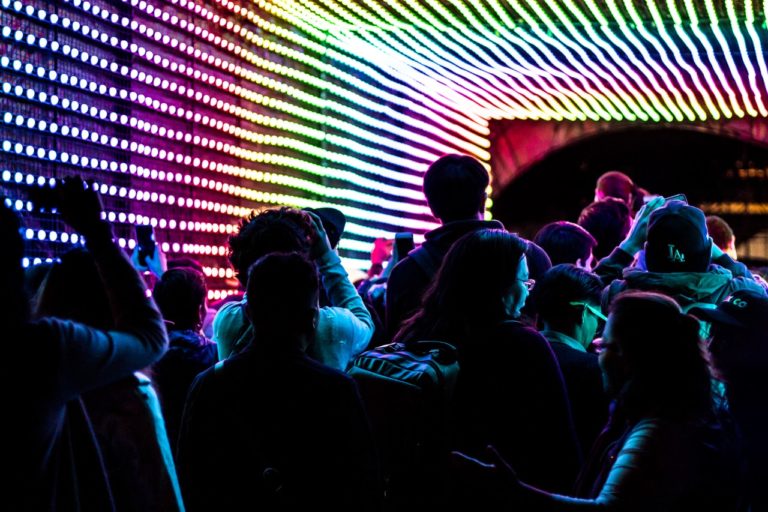 The noir short film Metastasis By David Rodriguez Estrada sheds light on a disturbing yet real issue of kidnapping in many Mexican cities today.

In Durango, Mexico, a young middle-class couple, Jesus and Pamela, take advantage of the country’s current implacable crime wave and invite two friends to take part in a crime that violates the meaning of trust and friendship.

Along with their new criminal enterprise they decide to kidnap Mateo, the younger brother of Jesus’ best friend, for ransom. Their dangerous decision will soon metastasize into a cancer of their souls.

The director David Rodriguez Estrada, a current resident of Los Angeles, CA, himself grew up in Durango, Mexico, and moved to California at age 17.

He attended film school at the Art Institute of Los Angeles. His 2 award-winning student short films “¿Existes?” and “Suripanta” have screened in international film festivals at Berlin, Toronto, Palm Spings, and San Francisco to name a few.

“Metastasis”, David’s 3rd short film, premiered at the 5th Mexican film festival of Durango and was presented at the Cannes short film corner. 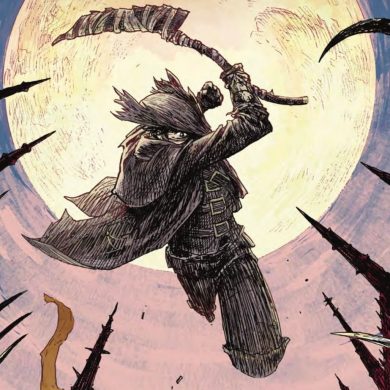