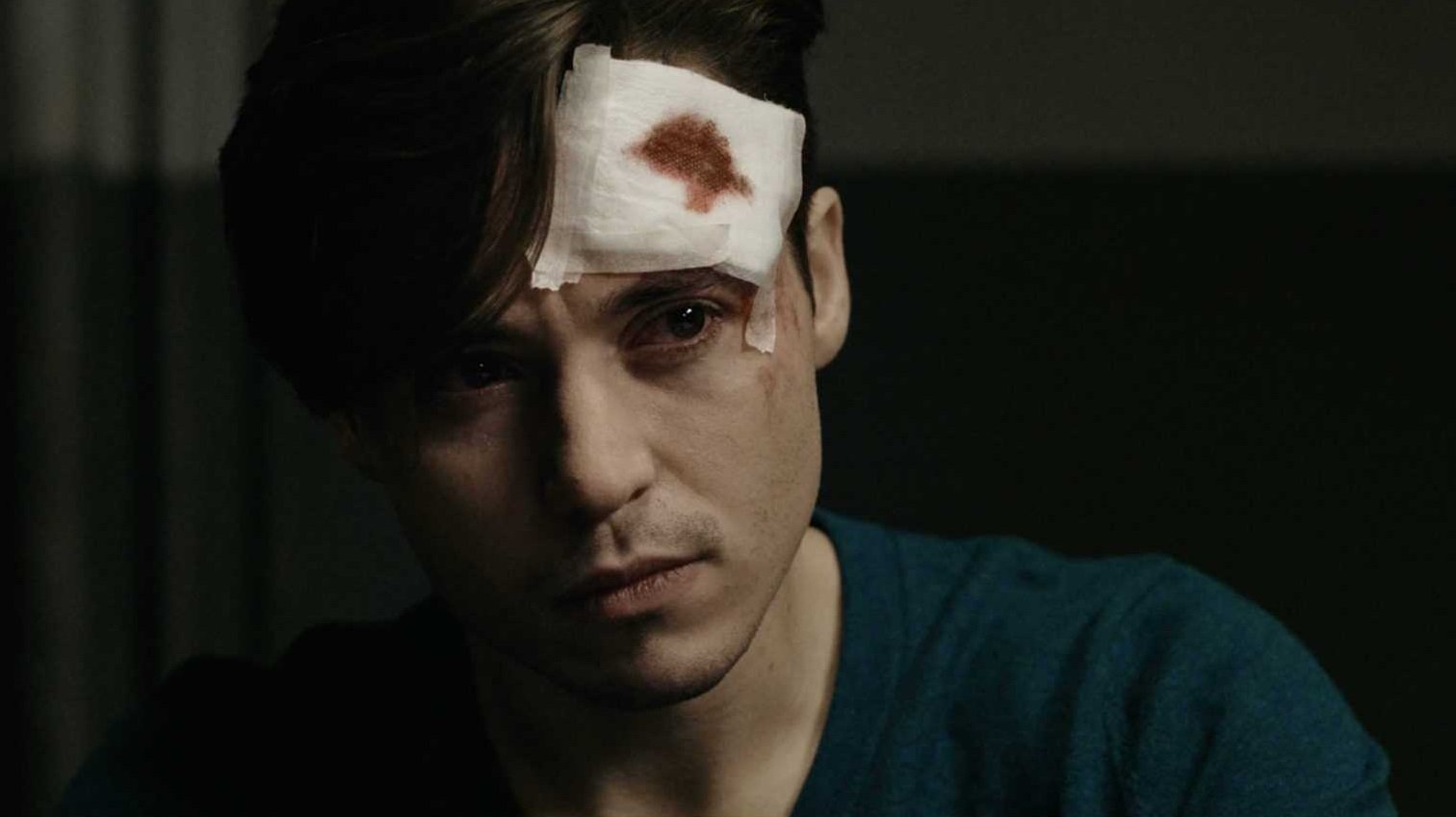 Miscreant, a crime short film by Rocky Ramsey, narrates story of a young law-school student who explains to detectives how he came to be found in a house with three dead bodies.

Rocky Ramsey, director behind this short suspense film, was born in San Francisco, raised in Oakland CA. He attended the USC School of Cinematic Arts, Film and Television Production program with an emphasis in writing and directing. Prior to USC, Rocky has always had a very strong extreme sports background – wanting to go professional in both motocross and car racing.

At age 19, he decided to pursue his career as a Director/Writer/Producer, and to leave all of that behind. During his time at USC, Rocky earned a position at Pixar Animation Studios where he was the youngest employee working on ‘Monsters University’ and the beginning stages of ‘The Good Dinosaur.’

His debut film Miscreant has been globally well received with 52 Official Film Festival Selections, 16 Award Wins, and 33 Nominations including Best Short Film and Best Director. He is currently working on the feature length version of Miscreant, along with other projects in the pipeline.