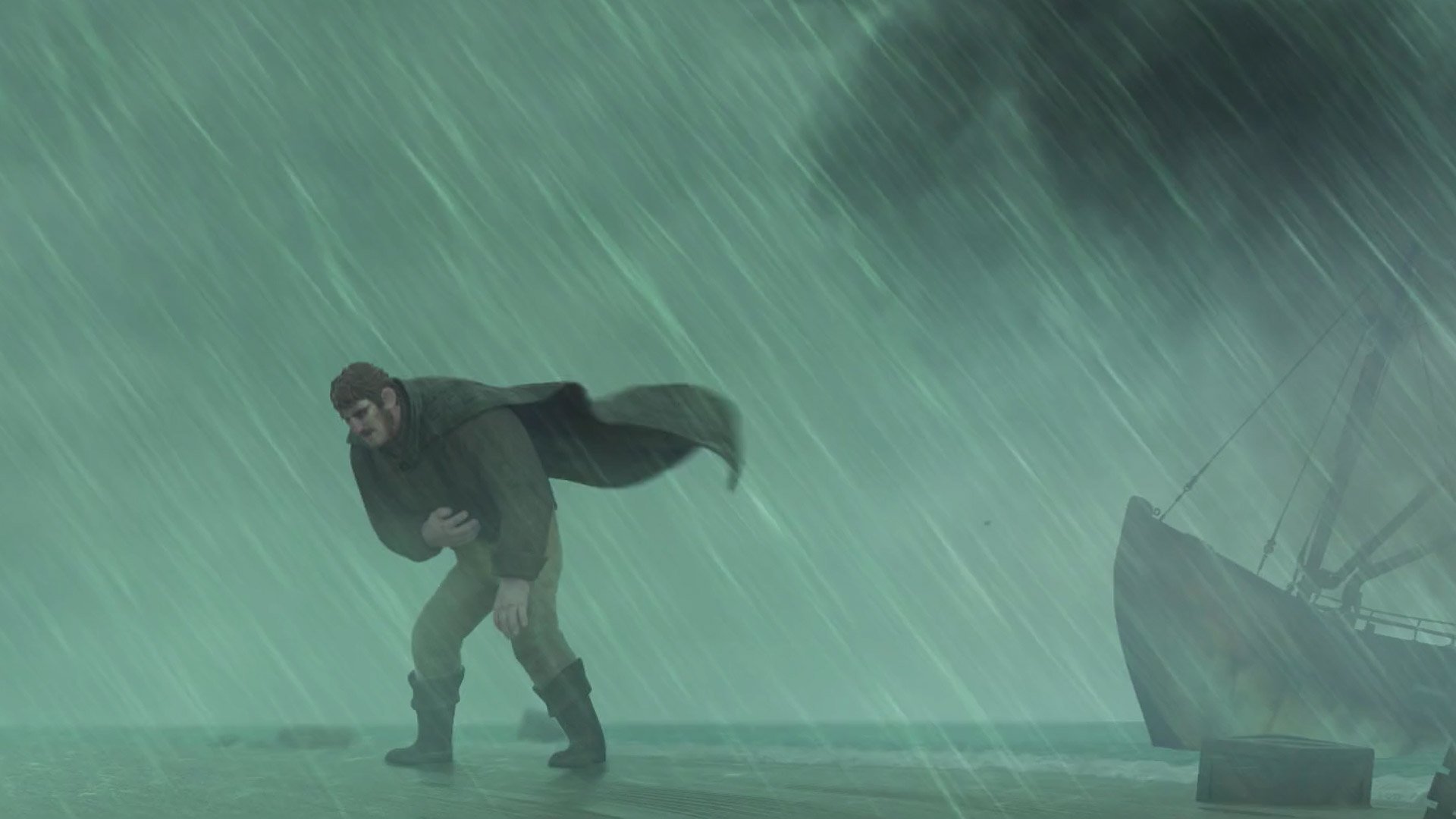 Geist, the thriller short film by Alex Sherwood, Ben Harper and Sean Mullen, is not only visually stunning, but its mood is incredibly well-realized and it’s the kind of film that relishes in every little suspenseful moment.

The story of Geist surrounds a shipwrecked fisherman who is led to a dark secret.

Geist has had an impressive festival run. It premiered internationally at SXSW and played fests across its native Ireland and around the world. Some of the notable achievements by Geist include the following:

Geist is a product of Giant Animation, an independent animation studio focused on the development and production of exciting new ideas for television, feature film, games and everything in-between. 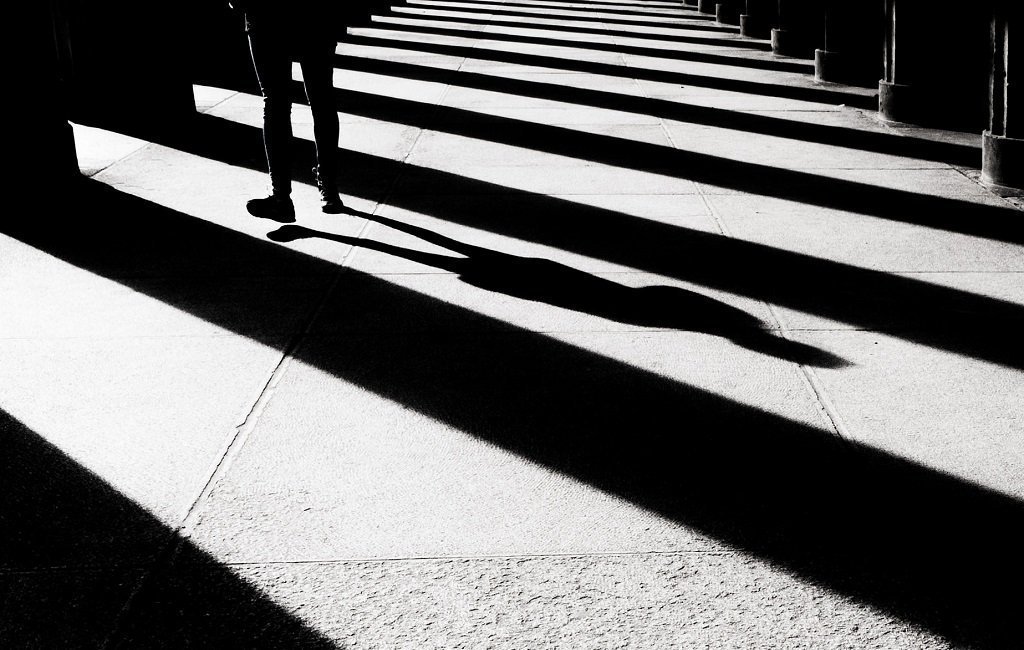