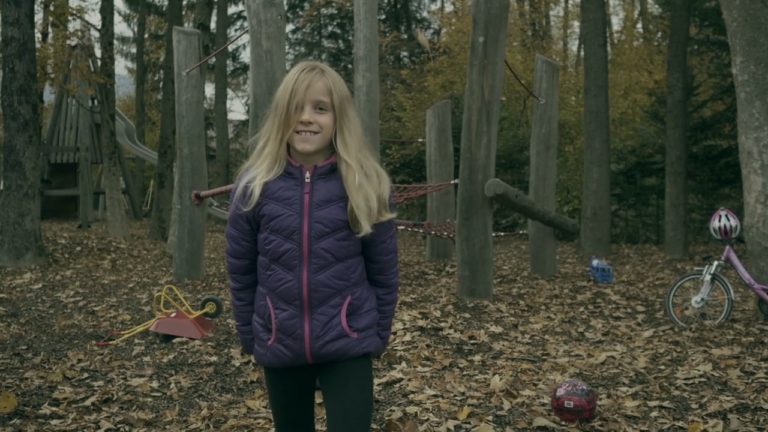 Emma, the new short film from Daniel Limmer, lasts just 15 seconds but it is indeed an creepy and effective horror piece. It is now ranked as #1 in the “15 Second Horror Film Challenge.”

15 Second Horror Film Challenge is a nonprofit international filmmaking contest in which celebrity judges decide the top films and conventions screen our greatest hits! The challenge is now accepting entries for our fourth annual 2018 competition via Email or FilmFreeway.

The film has some similarities with a scene in now classic “Sixth Sense” by M. Night Shyamalan (see here). To give a little background, in Sixth Sense young Cole Sear (Haley Joel Osment) is haunted by a dark secret: he is visited by ghosts. Cole is frightened by visitations from those with unresolved problems who appear from the shadows.

He is too afraid to tell anyone about his anguish, except child psychologist Dr. Malcolm Crowe (Bruce Willis). As Dr. Crowe tries to uncover the truth about Cole’s supernatural abilities, the consequences for client and therapist are a jolt that awakens them both to something unexplainable.