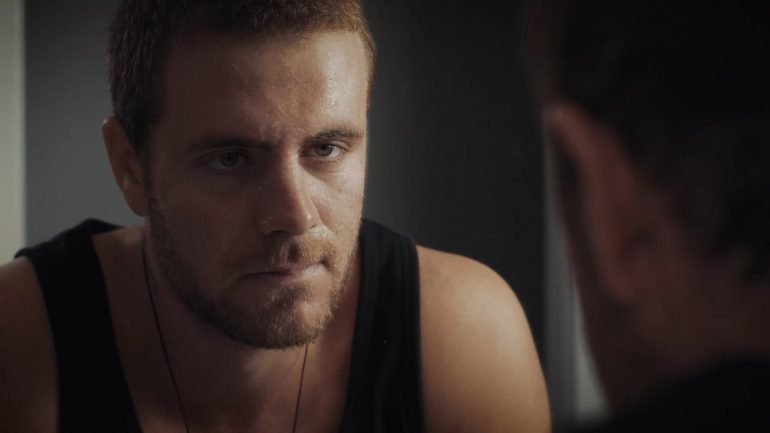 19-year old Australian director Peter Danks is a star in the making. With a strong sense of story and a passion for direction he brings a crafted approach to every media and film projects he works on.

Disclosure, one of his recent films, centers around an interrogation: A young man is being questioned in regarding death of a young woman and the viewers don’t know whether he is guilty of the crime or not.

There are flashbacks to the events related to an incidents but the information provided is not sufficient for the viewer to solve the mystery. As the dialogue between the interrogator and the young man continues, the suspense builds up even more.

Disclosure has been written by Peter Danks and Stephanie Tappouras and the cast for the film include Patch May, Denai Gracie, Dominic Stone, Oliver Kelliher, and Patrcik Tappouras.

Peter Danks has previously worked with Bailey Watts who is a year older than him as co-writer and co-director of short film Wrong Turn. Making Wrong Turn included an intense 18-month process that began with a one-paragraph synopsis and grew into a passionate project that might just score an entry to a major film festival.

Besides attending university, they work for Thirty3South, a Newcastle-based creative agency. The making of Wrong Turn, although supported by their employer, has been on their own time.