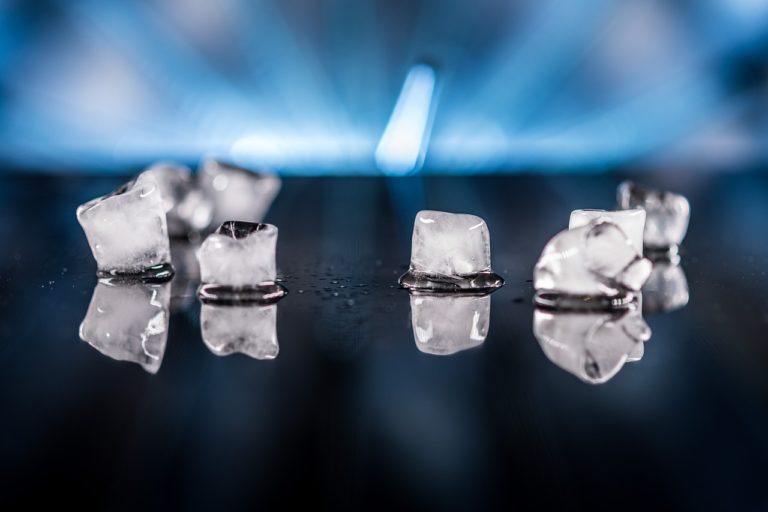 The creators of suspenseful short film CHiLL have done a great job of intriguing viewers with their story which is just over two minutes. “Waking in an unfamiliar environment, one man’s nightmare becomes far worse as the mystery surrounding his predicament is slowly revealed.”

A low budget short film from PHOOEY, a London-based production company, CHiLL is the case in point in demonstrating that you don’t need fat pockets in building effective suspense (although it helps).

Simon James Morgan plays the leading role in this “almost” one-man show: Having a knack for horror and suspenseful features, he also has the experience of movies such as Seed of Chucky (2004) and Flash Back (2008) under his belt.