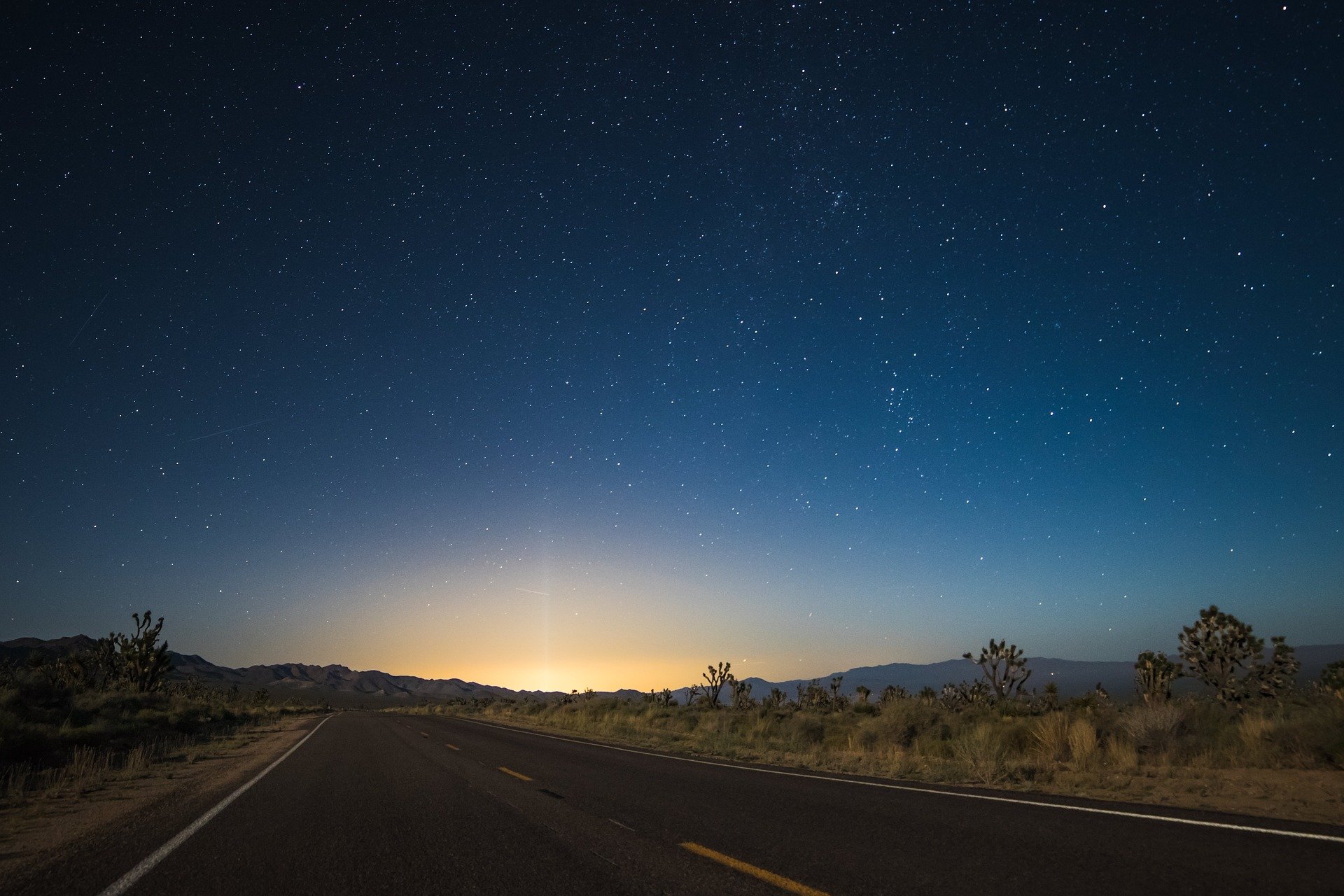 Bad Timing, a short film by Tori Savage, is a thriller with a strong focus on a sense of anticipation created by the use of atmospheric shots. The narrative starts off in an eerie fashion but soon evolves into something more fast paced and dramatic.

In a nutshell, this movie is a bout a hunt. When a girl’s car supposedly breaks down in the middle of nowhere, an unpredictable set of events unfold.

Her passion for the industry has seen her visit The Cannes Lions International Festival of Creativity on several occasions, where she participated in both The Roger Hatchuel Academy and the Young Lions Creative Academy.

After graduating in 2015 with a Bachelor of Design in Visual Communication at UTS, Tori worked as a Director’s Assistant for some of Australia’s most renowned commercial directors including David Denneen and Paul Middleditch. Besides, short films, she has directed online commercials for clients such as Unicef. 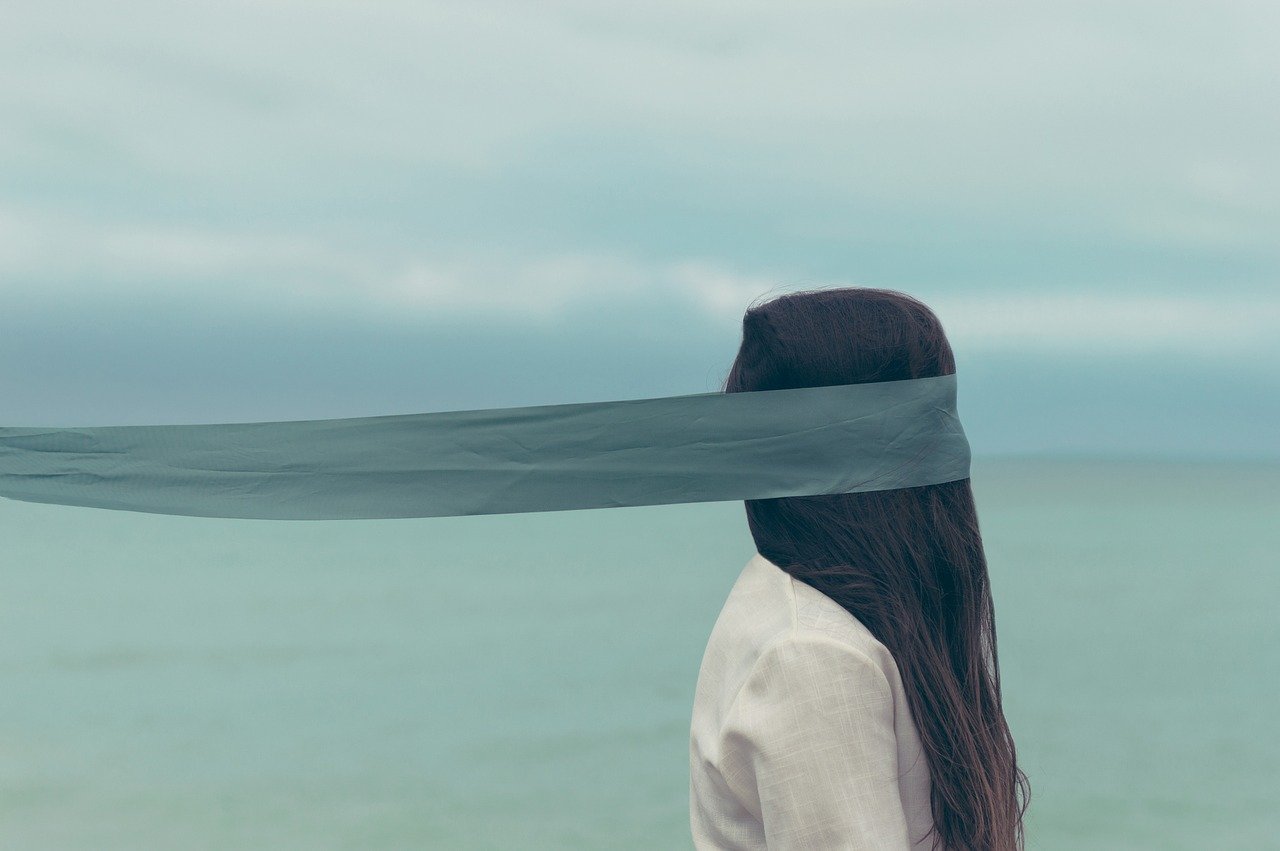