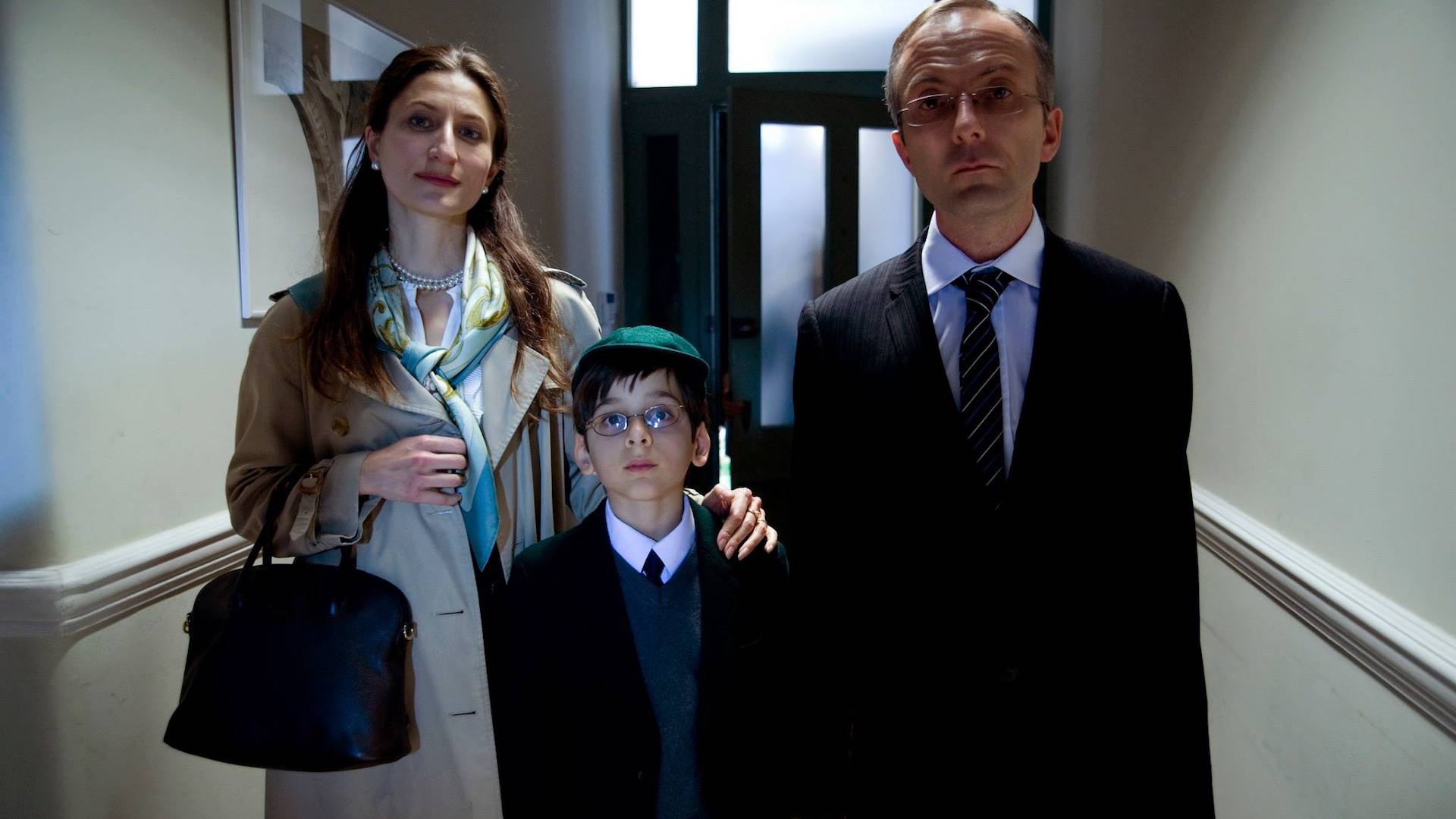 In Awfully Deep, a dystopian short film by Daniel Florencio, a family lives a nice life in the suburbs until a stinky brown substance appears outside of their home. Their son wants to get his hands dirty and clean it up, but his parents insist it is someone else’s job.

The cast for this film has done a great job of bringing story’s main idea to life, depicting middle class routines and a general funk of bleakness.

At first, Awfully  Deep struck us monotonous, however it quickly became clear that this is all intentional, as it served to demonstrate an emotional distance between the family, in exchange for focus on other things.

Florencio’s ‘Awfully Deep’ has been screened in festivals all over the world, winning an audience awards at ShortShorts Film Festival in Tokyo and a honorable mention at the Ohio, Athens Short Film Festival. ‘Awfully Deep’, was also long listed for a BAFTA and is distributed by Canal+ in France.

The full list of screenings and awards for the film is as follows: