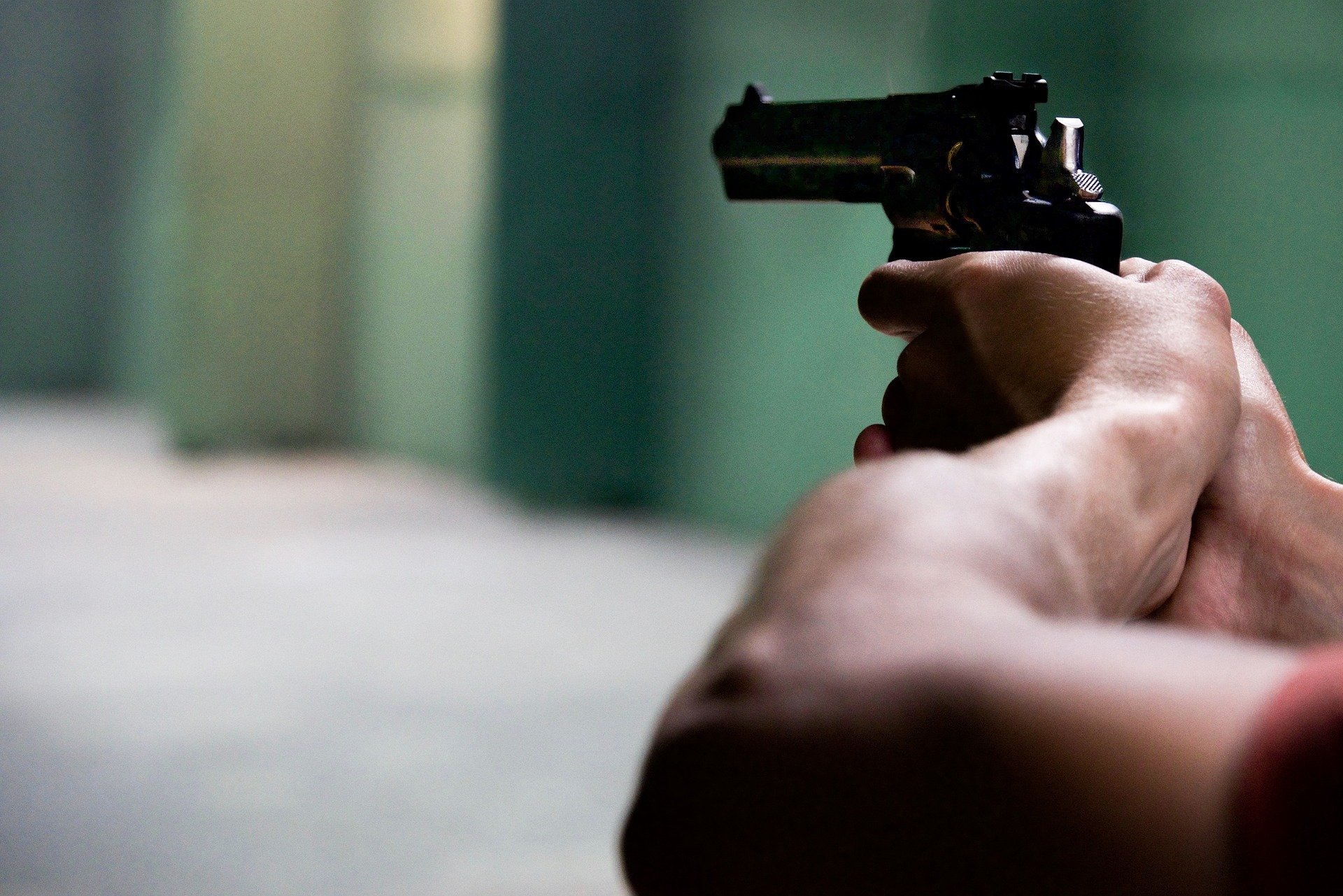 The crime short film .357 by Scott Rawsthorne is a fun and well-made piece to watch: It was originally made for MTV in 2005, to be used as part of their anti-gun crime programming at the time.

It won best short drama at The New York Independent Film festival 2005 and was short listed for the LA international. In addition it was selected as an official British Council Film.

.357, in a nutshell, is a creative response to the pro-gun lobby’s argument that “Guns don’t kill people, people do” and sheds light on the realities of crime and poverty in modern urban societies.

Scott Rawsthorne and Jon Shaikh (co-director of .357) are both seasoned director and the creative forces behind Diamond Bullet, an award-winning hybrid production-company that crafts content which entertains, engages and invokes response.

Rawsthorne and Shaikh established Diamond Bullet in 2006 as a response to the ever-growing need for brands to embrace non-traditional advertising channels. With a wealth of directorial and production experience and a love of great storytelling, Diamond Bullet create impactful digital content that connects directly with its clients’ audiences in new and exciting ways. 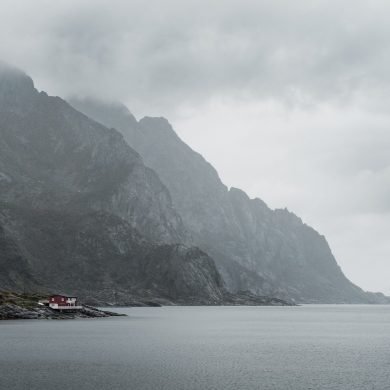 An Exciting Whodunit: A Reasonable Doubt By Phillip Margolin