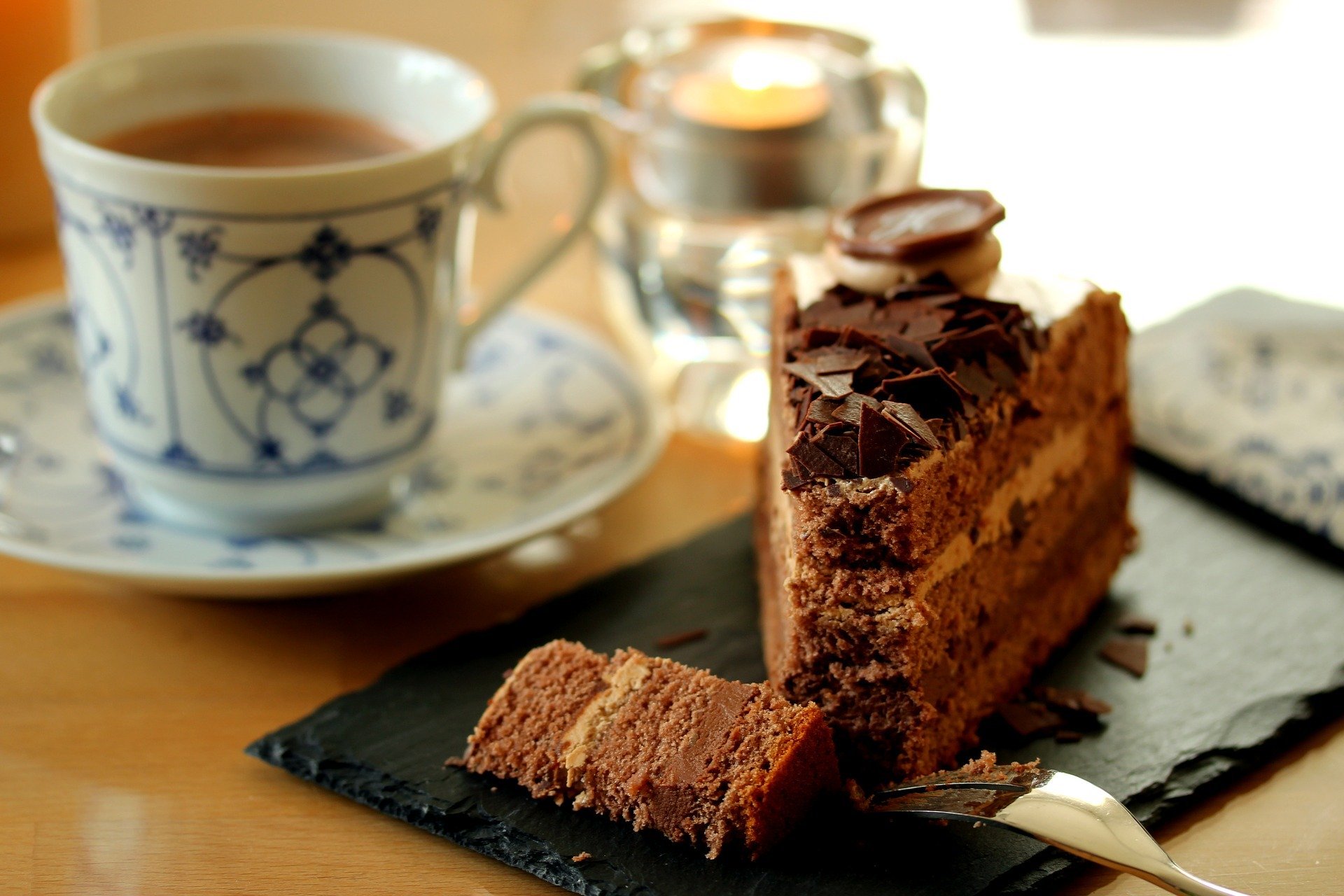 Michael Martin Garrett, author of “Warm Your Bones”, has published crime and horror fiction in Flame Tree Press, HellBound Books, Close To The Bone Publishing, and Dark Alley Press. He lives in Central Pennsylvania, where he spends his free time trying to remember to take his antidepressants.

Madeline McDaniel sat practicing her needlepoint by firelight, silver hair gleaming in the flickering glow, when the knock came at her door.

Leaning on her cane, she crossed her keepsake-cluttered living room and answered. George Wilmoth, the well-dressed family dentist, stood smiling on the porch. He pushed his hair back out of his face.

“Mrs. McDaniel, how are you?” He placed a kiss on either cheek. “I was so touched that you reached out.”

“I just wanted to see how you were holding up, see what I could do for you,” She motioned for him to take a seat. “Could I offer you a cup of tea, warm your bones?”

“I just wanted to see how you were holding up, see what I could do for you…”

Madeline took the pot from the stove and poured two cups of tea. She added a sugar cube to each, then produced a small vial filled with white powder from a pocket. She tapped a sprinkling into the left cup, grimacing quietly, before returning to the living room. She offered George the left cup, and smiled as he sipped the steaming tea.

“So how have you been holding up, dear?” Madeline asked. “I know a widow’s pain. Losing a spouse is never easy.”

“It’s been difficult,” George nodded. “But each day gets a little easier. I’ve been lucky to have such thoughtful neighbors looking after me.”

“We certainly look after our own.” Madeline eyed him intently. “Don’t you remember my toast at your wedding?”

“It’s okay, dear. It was a busy day, and I was far from the only one to raise a glass.”

“Remind me what you’d said?”

“It was a warning,” she smiled. “Alice had always been like a daughter to me, and by marrying her, you were marrying into the family, so you would have to put up with me following you around, picking up after you. Taking care of you.”

“I’m a grown man, Mrs. McDaniel,” George chuckled. “I can clean up after myself.”

“Forgive an old woman her mothering ways,” Madeline said. “Now dear, I hate to ask, but what happened, exactly, to my darling Alice?”

George cleared his throat. “Home invasion,” he said quietly. “Seems someone thought I’ve done well for myself with the practice, but when they broke in Alice was home… and, well…”

“They didn’t take anything, thankfully,” George corrected her.

“Except your wife’s life?”

“Yes, and what I wouldn’t trade to have her back…”

“But why would they leave without taking anything? Surely they would have swiped something, to at least make it worth their while.”

George blinked slowly. “I couldn’t say? They must’ve panicked after… um, dealing with Alice… Honestly, I can’t say I care much to think about it.”

“But why would they leave without taking anything? Surely they would have swiped something…”

“Of course, dear,” Madeline nodded. “The police must have some leads. Fingerprints from the break-in, perhaps?”

“Sadly, it seems they covered their tracks well,” George said. “I pray every night they catch the villains who did this, but it seems they must’ve been professionals.”

“Professional enough not to leave a trace, yet incompetent enough not to check if the house was empty before breaking in?” Madeline put a thoughtful hand to her chin. “Seems a bit strange, doesn’t it?

“Mrs. McDaniel,” George said, his voice hardening. “This whole affair has been a nightmare. Forgive me, but I don’t wish to speculate on all the lurid details with you.”

“Your assistant Regina is a darling girl, you know,” Madeline announced suddenly, ignoring his last remark. “She dated one of my grandchildren for some years. We still have tea from time to time.”

George squinted, confused. “Is that so? Yes, she’s been wonderful…”

“She tells me you left your office early the day of the murder, yet you told police you hadn’t arrived home until after 7:00. Busy with appointments, you’d said.”

The dentist’s face flushed. “How would you know that?”

“I can’t see how it’s any of your business, but they were personal appointments. Lunch with a friend, a trim down at the salon.”

“You don’t look as if you’ve had a haircut,” Madeline said, still smiling.

“What are you trying to say, Mrs. McDaniel?” Sweat beaded across his forehead. “Forgive me for being so frank, but you’re being unconscionably rude.”

Madeline gestured to the door. ”You’re welcome to leave.”

“I think it’s time I do,” George huffed. He placed a hand on either armrest to lift himself up, but his arms wobbled weakly under his weight. He collapsed back into the chair, panting.

“I’m feeling… rather weak all of a sudden…” His breathing grew ragged and heavy as he strained against his own weight, sweat running in little rivulets down his forehead.

“You know, George,” Madeline stirred her tea, watching him struggle. “There’s been some talk around town the last several months. Do you know Gretta?” The dentist shook his head. “She owns the Motorway Motel. You know the one. Tells me you’ve been meeting women there.”

“I would never,” George spat. “Now, please, if you could just help me up…”

Madeline made no effort to assist him. “You know what else they say, dear? They say Alice had discovered your liaisons. She’d begun to inquire after a divorce lawyer, hadn’t she? The kind who takes cheating husbands to the cleaners.”

“Please,” George shook his head desperately, his eyes clouded by fear and agony, “call an ambulance…”

“Tell me, dear,” Madeline whispered. “How much is fifty percent of your wealth? Enough to kill for?”

He didn’t seem to hear the question, staring at her with a pained expression.

“I always loved Alice,” Madeline shook her head sadly. “She was a good girl, even if she had terrible taste in men.”

She returned to working on her needlepoint, smiling in the firelight as the adulterous dentist convulsed across the table.