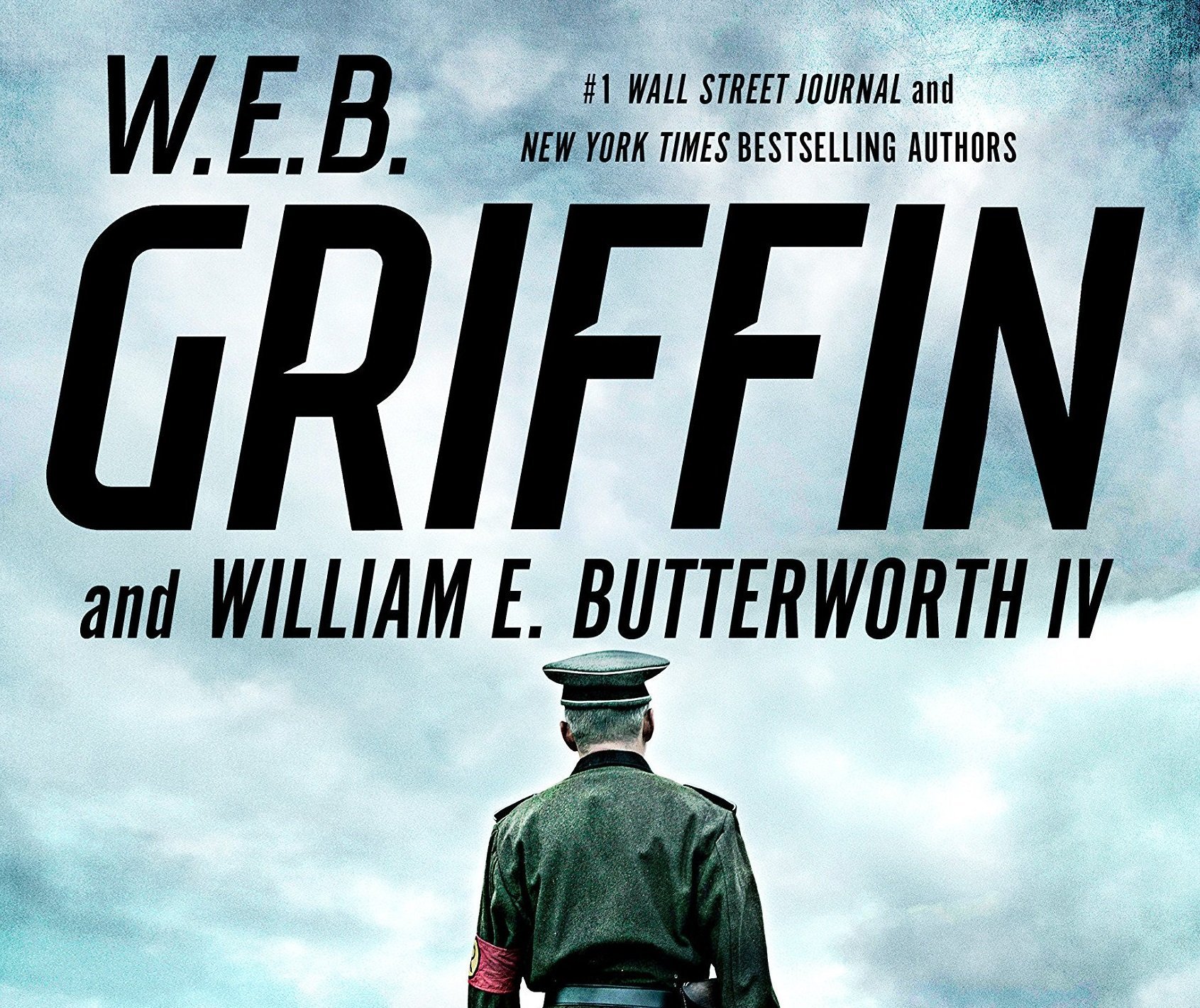 W.E.B. Griffin, Bestselling Author Of Over 250 Thriller Books, Dies At 89

W.E.B. Griffin (William E. Butterworth III), the best-selling author, has died. He was 89, and had fought a years-long battle with cancer.

While his body of work includes more than 250 books published under more than a dozen pseudonyms, he is best known as W.E.B. Griffin, the #1 best-selling author of nearly 60 epic novels in seven series, all of which have made The New York Times, The Wall Street Journal, Publishers Weekly, and other best-seller lists. More than fifty million of the books are in print in more than ten languages, including Hebrew, Chinese, Japanese, and Hungarian.

Mr. Butterworth’s first novel, Comfort Me with Love, was published in 1959. The delivery-and-acceptance check from the publisher paid the hospital bill for the birth of his first son, who two decades ago began editing the Griffin best-sellers and then became co-author of them.

Mr. Butterworth grew up in the suburbs of New York City and Philadelphia. He enlisted in the United States Army in 1946. After basic training, he received counterintelligence training at Fort Holabird, Maryland. He was assigned to the Army of Occupation in Germany, and ultimately to the staff of then-Major General I.D. White, commander of the U.S. Constabulary.

In 1951, Mr. Butterworth was recalled to active duty for the Korean War, interrupting his education at Phillips University, Marburg an der Lahn, Germany. In Korea he earned the Combat Infantry Badge as a combat correspondent and later served as acting X Corps (Group) information officer under Lieutenant General White.

Mr. Butterworth grew up in the suburbs of New York City and Philadelphia and enlisted in the United States Army in 1946.

On his release from active duty in 1953, Mr. Butterworth was appointed Chief of the Publications Division of the U.S. Army Signal Aviation Test & Support Activity at Fort Rucker, Alabama.

He was the 1991 recipient of the Brigadier General Robert L. Dening Memorial Distinguished Service Award of the U.S. Marine Corps Combat Correspondents Association, and the August 1999 recipient of the Veterans of Foreign Wars News Media Award, presented at the 100th National Convention in Kansas City.

He has been vested into the Order of St. George of the U.S. Armor Association, and the Order of St. Andrew of the U.S. Army Aviation Association, and been awarded Honorary Doctoral degrees by Norwich University, the nation’s first and oldest private military college, and by Troy State University (Ala.). He was the graduation dinner speaker for the class of 1988 at the U.S. Military Academy at West Point.

He was the co-founder of the William E. Colby Seminar on Intelligence, Military, and Diplomatic Affairs.

The W.E.B. Griffin novels, known for their historical accuracy, have been praised by The Philadelphia Inquirer for their “fierce, stop-for-nothing scenes.”

“Nothing honors me more than a serviceman, veteran, or cop telling me he enjoys reading my books,” he said.

William E. Butterworth III is preceded in death by his first wife, Emma Macalik Butterworth, and his second wife, Maria del Pilar Menendez de Butterworth. He is survived by his three sons and a daughter, his grandchildren, and great-grandchildren.