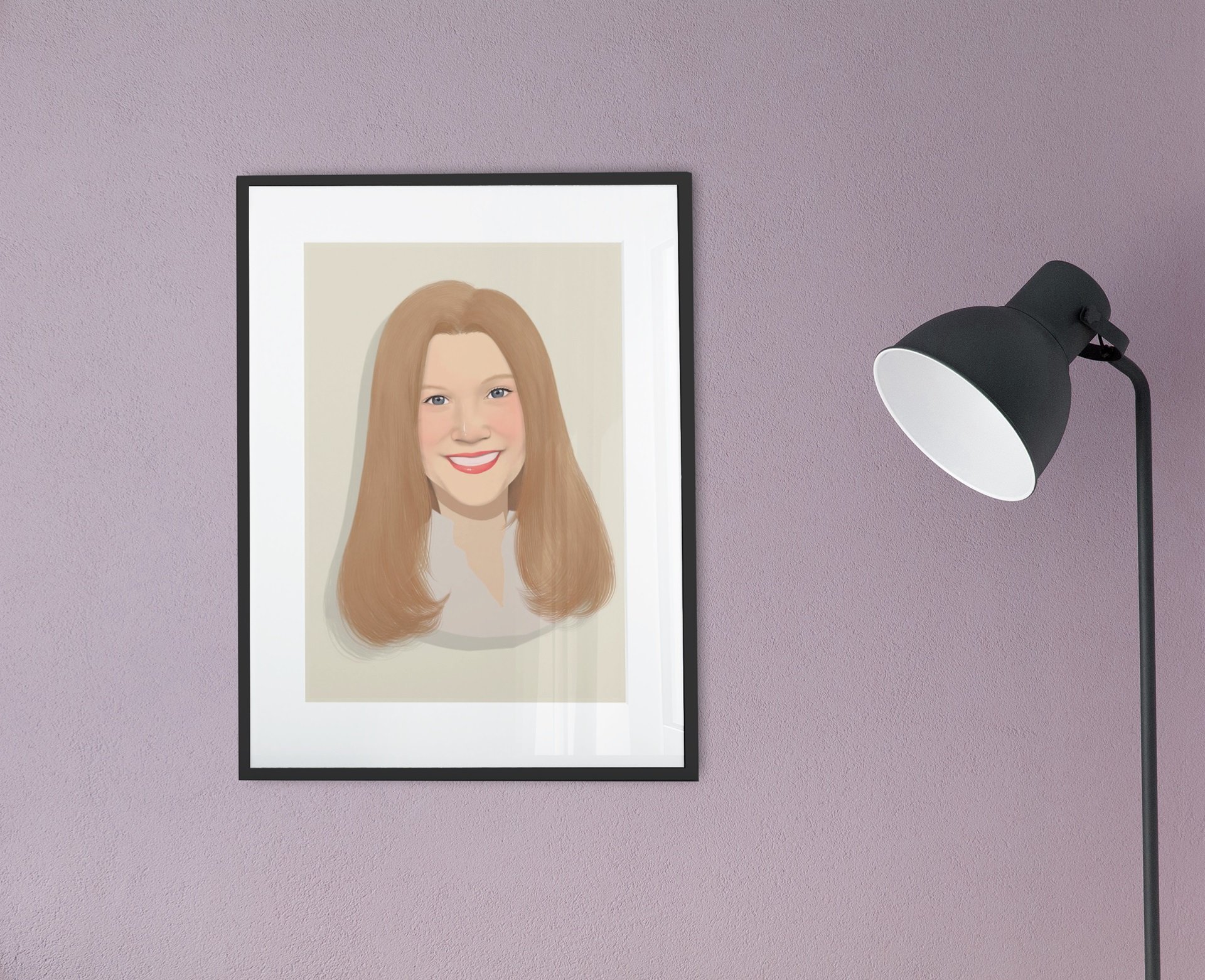 In this episode of Murder She Wrights, Erica Wright takes a closer look at Miraculum by Steph Post. Murder, She Wrights with Erica Wright is a video series that offers recommendations of books, stories, poems, and shows then uses those as inspirations for writing prompts.

You can think of these prompts as exercises or as jumping-off points. Don’t feel obligated to stick with the instructions. Instead, you can make them your own. And hopefully have fun along the way. To watch episode 1, please visit here.

Hi everyone! I hope you’re having a great week, and thank you for clicking on this video. I just picked up from my local bookstore here in DC, Solid State Books, the conclusion to the Judah Cannon trilogy by Steph Post, Holding Smoke. And I can’t wait to dive into it. I have not read it yet, so that’s not my recommendation. I’m cheating a little bit today and holding up two books. My actual recommendation, though, is another Steph Post novel, and it is Miraculum.

I adored this novel. It’s a standalone; it’s not part of her Judah Cannon series. It is set in 1920s, about a traveling carnival. And it’s really about the behind-the-scenes…what it’s like for the people of this troupe, how they don’t fit in outside of it, and it’s got magical elements.

It has a particularly terrifying villain. Now that I’m thinking about it, Post does villains really well. Holding Smoke does not have any magical elements, but the villain in this, Sister Tulah, is frightening. So Post does villains so well, and I definitely recommend Miraculum.

I adored this novel. It’s a standalone; it’s not part of her Judah Cannon series. It is set in 1920s, about a traveling carnival.

It’s also recommended by a lot of other people, so you don’t have to trust me. Starred review in Publishers Weekly. I think it was mentioned in Entertainment Weekly. So, if you haven’t picked this one up yet…I also think it would be a really nice gift. This is the kind of book that would appeal to a wide range of readers, so readers who like noir, readers who like fantasy. Readers who just like a good kind of hero story, an origin story.

And because she writes villains so so well, I thought my writing prompt could be villain-related. Villains are so fun to write that a lot of times we don’t actually need that much prompting, but the villain in Miraculum…you come to understand seems to almost be all-powerful. He seems to have super strength and control people, all these kind of elements.

And I think that’s going to be really fun. And, again, this could be the start of something longer, the start of a story, but it can also be really fun as a poem or flash fiction. So I’m going to try this one. I haven’t written this one yet myself, and I hope you will. Thanks, everyone!

Famous in Cedarville, the latest mystery novel by Erica Wright is a diabolical mystery wrapped in Hollywood tinsel.

When reclusive, retired silver screen actress Barbara Lace dies in her bed, only the young widower of Cedarville suspects a crime. But Samson Delaware has always been something of an outsider, and his wife’s death hasn’t exactly improved his reputation. In fact, the local gossipmongers think he might be losing his mind. Their bless-your-heart manners can’t disguise their distrust, which makes his amateur attempts at an investigation even more difficult.

When Lace’s assistant is found decidedly murdered, the town starts to change its tune, though, and soon Samson finds himself in the thick of an improbable chase. Hollywood hotshots and small-town law enforcement make strange bedfellows—especially when secrets are getting women killed.

When Lace’s assistant is found decidedly murdered, the town starts to change its tune, though, and soon Samson finds himself in the thick of an improbable chase. Hollywood hotshots and small-town law enforcement make strange bedfellows—especially when secrets are getting women killed. 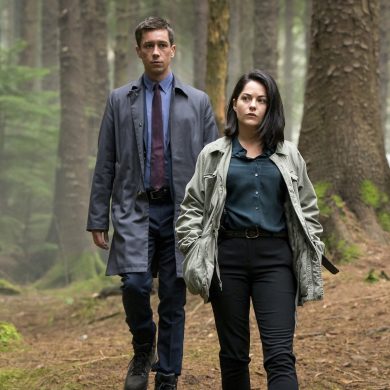