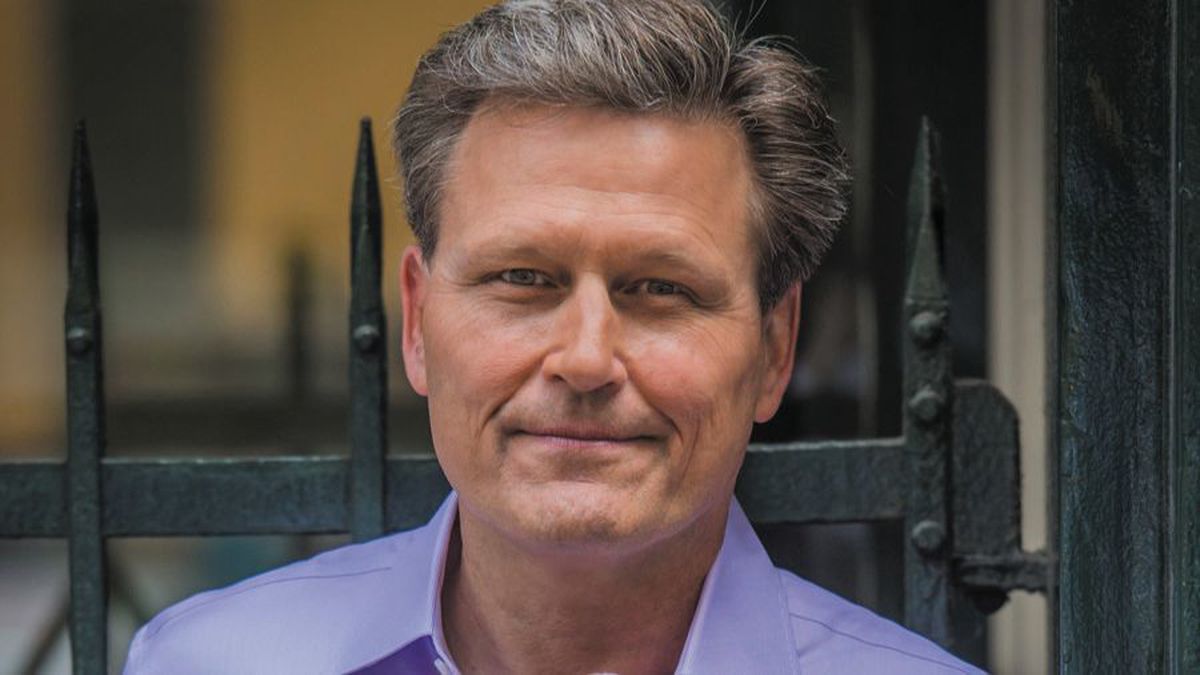 If you’re a fan of David Baldacci and his Memory Man series, you will enjoy his conversation with Gregg Hurwitz discussing the writing life and his new novel, “Walk the Wire”.

In Walk The Wire, Amos Decker — the FBI consultant with a perfect memory — returns to solve a gruesome murder in a booming North Dakota oil town.

When Amos Decker and his FBI colleague Alex Jamison are called to London, North Dakota, they instantly sense that the thriving fracking town is ripe for trouble. The promise of a second gold rush has attracted an onslaught of newcomers all hoping for a windfall, and the community is growing faster than houses can be built. The sudden boom has also brought a slew of problems with it, including drugs, property crimes, prostitution — and now murder.

Decker and Jamison are ordered to investigate the death of a young woman named Irene Cramer, whose body was expertly autopsied and then dumped in the open — which is only the beginning of the oddities surrounding the case.

As Decker and Jamison dig into Irene’s life, they are shocked to discover that the woman who walked the streets by night as a prostitute was a teacher for a local religious sect by day — a sect operating on land once owned by a mysterious government facility that looms over the entire community.

London is a town replete with ruthless business owners, shady government officials, and religious outsiders, all determined to keep their secrets from coming out.

When other murders occur, Decker will need all of his extraordinary memory and detective skills, and the assistance of a surprising ally, to root out a killer and the forces behind Cramer’s death. . . before the boom town explodes.

David Baldacci is a global #1 bestselling author, and one of the world’s favorite storytellers. His books are published in over forty-five languages and in more than eighty countries, with 150 million copies sold worldwide. His works have been adapted for both feature film and television. David Baldacci is also the cofounder, along with his wife, of the Wish You Well Foundation, a nonprofit organization dedicated to supporting literacy efforts across America.

Gregg Hurwitz is the New York Times #1 internationally bestselling author of 21 thrillers including the ORPHAN X series. His novels have won numerous literary awards and have been published in 32 languages. Additionally, he’s written screenplays and television scripts for many of the major studios and networks, comics for DC and Marvel, and political and culture pieces for The Wall Street Journal, The Guardian, and others.