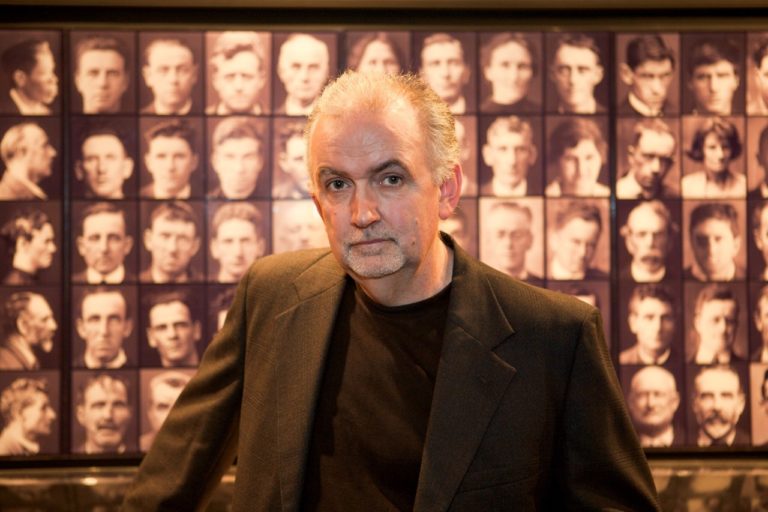 Dr. Peter Doyle, BA, Phd (born 1951) is a doctor of Media and Mass Communications as well as a notable Australian crime novelist. Apart from his career as novelist, he also works for Macquarie University where he teaches Print Media Production.

In this wonderful video, he shares some great tips for the people who want to jump into the world of crime fiction: From how to get ideas, where to find information and how to do research.

Peter Doyle was born in Maroubra, Sydney, New South Wales, and grew up in Sydney’s eastern suburbs, which provides much of the setting for his fiction work. He has a Bachelor of Arts (Communications) from UTS and a PhD in Media and Mass Communications on the renderings of virtual space in early popular music recording from Macquarie University (2002).

He also maintains a research interest in comics and the graphic novel, the history of twentieth century popular music, as well as crime writing, both in Australia, and overseas.

He worked variously as a taxi driver, musician, and teacher prior to his first publication, Get Rich Quick in 1996, which won him Australia’s prestigious Ned Kelly Awardfor Best First Crime Novel in 1997. He followed this with another successful sequel, Amaze Your Friends, which won him another award, the Ned Kelly Award for Best Crime Novel in 1998. His third title, The Devil’s Jump, released in 2001, was a prequel, and was set in Sydney in the closing days of World War II.

His curatorial work at the Sydney Justice and Police Museum has seen him curate two major exhibitions, ‘Crimes of Passion’ (2002–2003), and ‘City of Shadows: inner city crime and mayhem, 1912-1948’ (November 2005-February 2007), both of which were social histories of inner-city twentieth century Sydney from the point of view of crime scene photography.

His musical style is a mixture of Sydney blues, rockabilly, country and pub rock scenes, and his interest in music is a strong influence in his fiction writing.