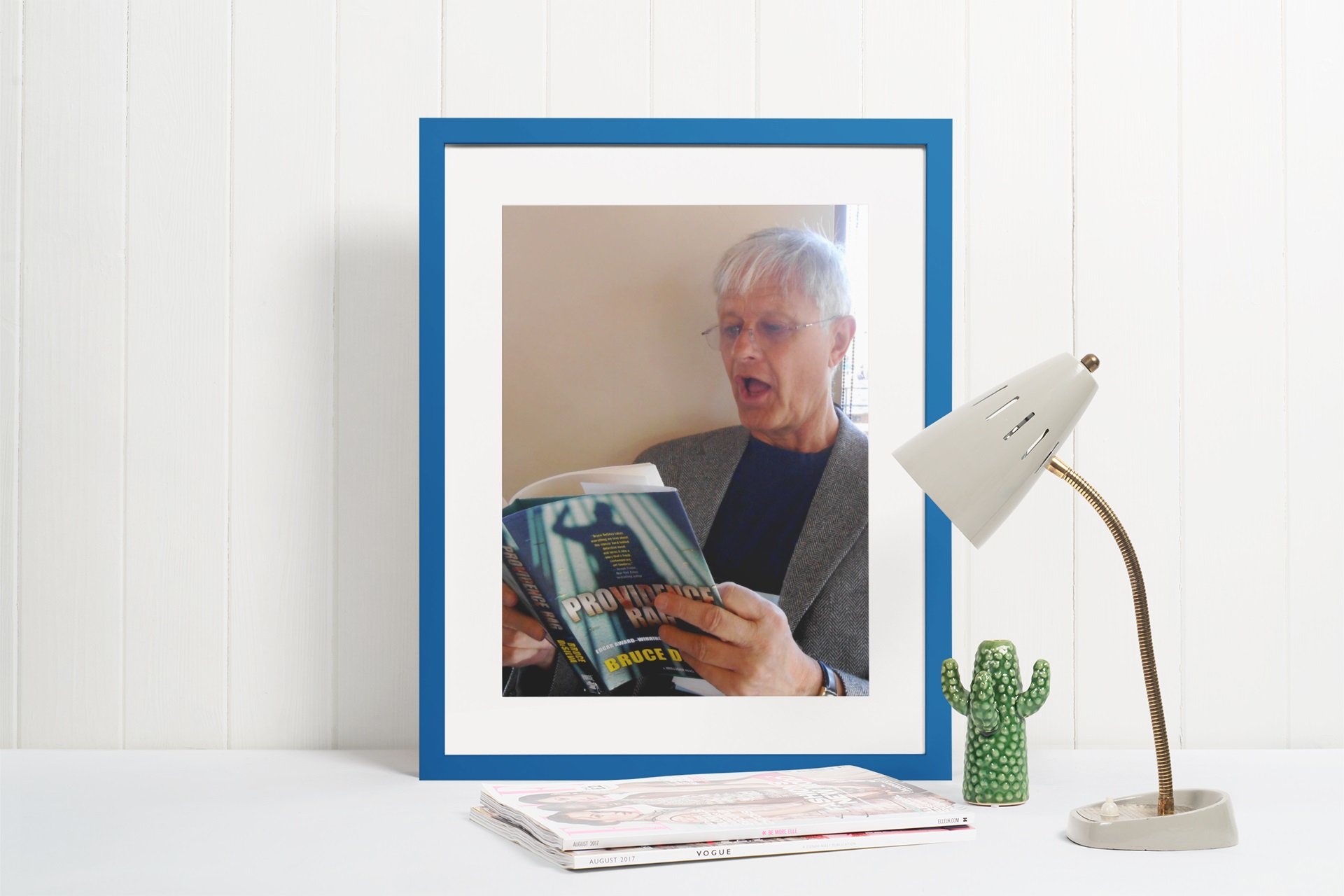 It was a tremendous  pleasure for our team at Mystery Tribune to speak to Parnell Hall for the first episode of our “Conversation” video series.

Parnell Hall is one of the most active mystery writers of the last 3 decades whose Puzzle Lady and Stanley Hastings series have brought joy to many avid mystery readers. He has collaborated with Manny Nosowsky for crossword puzzles and with Will Shortz for sudoku puzzles incorporated in Puzzle Lady stories.

Readers of Parnell’s Stanley Hastings private eye series may be surprised to learn that he was influenced by Robert B. Parker. “I read his Spenser books, and was blown away by them. Shortly thereafter I saw him interviewed on TV. He was asked why people like his books. He said, “I think they like the way the words sound.” The interviewer was taken aback, but I looked at his books again and he was absolutely right. There was a flow, a cadence, the words jumped off the page.”

Readers of Parnell’s Stanley Hastings private eye series may be surprised to learn that he was influenced by Robert B. Parker.

Before turning to mystery writing, he had several other careers. He was a stage and screen actor, a singer/songwriter, a screenwriter, and a private investigator.

Parnell is a former President of the Private Eye Writers of America and a member of Sisters in Crime. He has been a finalist for an Edgar, two Lefty, and three Shamus Awards. Parnell lives in New York City.

You can watch the longer version of our conversation with Parnell here.

Mystery Tribune’s “Conversation” series is an initiative that aims to document, preserve, and celebrate the rich history of mystery writing community by collecting oral histories of enduring voices in the genre.