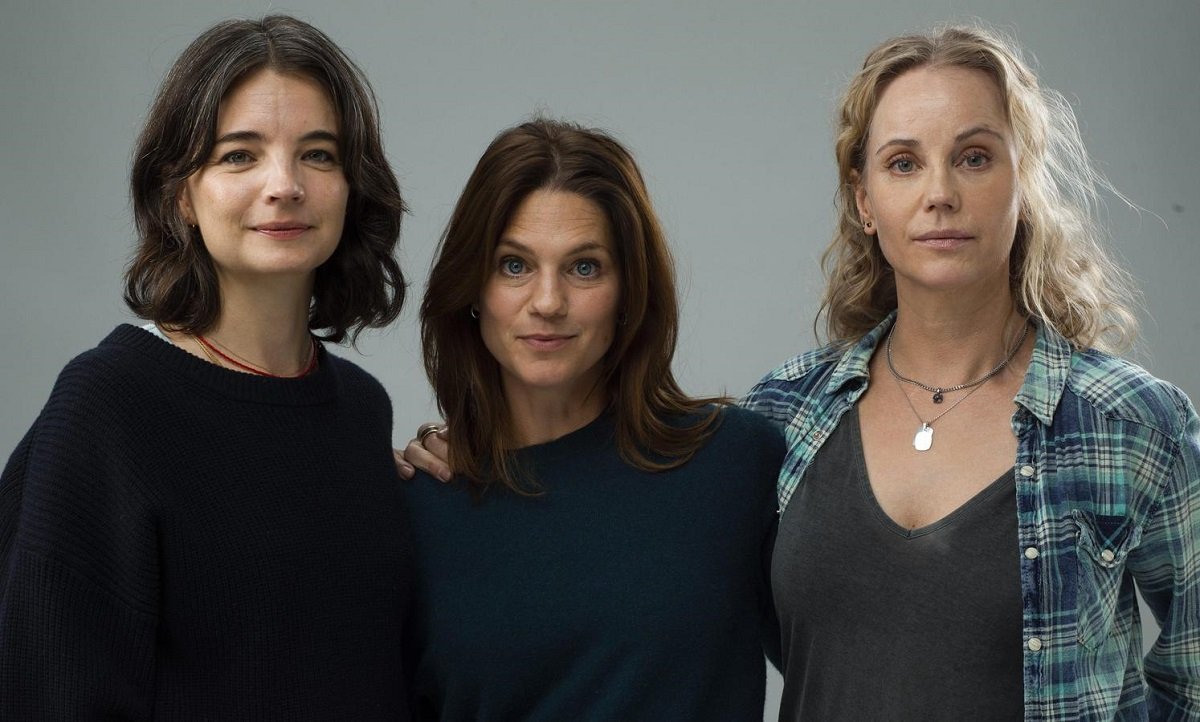 In Limbo, a late-night phone call changes everything for Ebba (Rakel Wärmländer), My (Sofia Helin) and Gloria (Louise Peterhoff). The news that their respective sons have been involved in a serious car crash puts their friendship and priorities to the ultimate test, and with Ebba’s son Jakob hovering between life and death, the three women find themselves in a devastatingly uncertain situation – in limbo.

In Limbo, a late-night phone call changes everything for Ebba…

Nordic Entertainment Group (NENT), the pan-Nordic media and entertainment company headquartered in Stockholm and owner of Viaplay plans to premiere at least 60 Viaplay Originals in 2022 and Limbo It will be one of them.

The service will be available in the United States in 2021, in the Netherlands and the United Kingdom in 2022, and in Canada, Germany, Austria and Switzerland by the end of 2023.

Rakel Wärmländer (born 3 October 1980) is a Swedish actress. She started with theater work at the age of nine in the play Kalas i Lönneberga at Dramaten in Stockholm. When she was nineteen she moved to New York City and studied theater at the Neighborhood Playhouse School of the Theatre for one year. She graduated from Teaterhögskolan i Malmö in 2006.

She has acted in a Helena Bergström-directed film in the comedy En underbar jävla jul, where she plays a surrogate mother for her two best friends who are gay and want a child.

Louise Elisabeth Peterhoff is a Swedish actress. She trained for ten years as a ballet dancer at the Royal Swedish Ballet. Peterhoff is of Estonian descent.

Sofia Helin (born 25 April 1972) is a Swedish actress. She was nominated for a Guldbagge Award for her role in Dalecarlians, and stars as Saga Norén in the Danish/Swedish co-produced TV series The Bridge (Danish: Broen; Swedish: Bron).