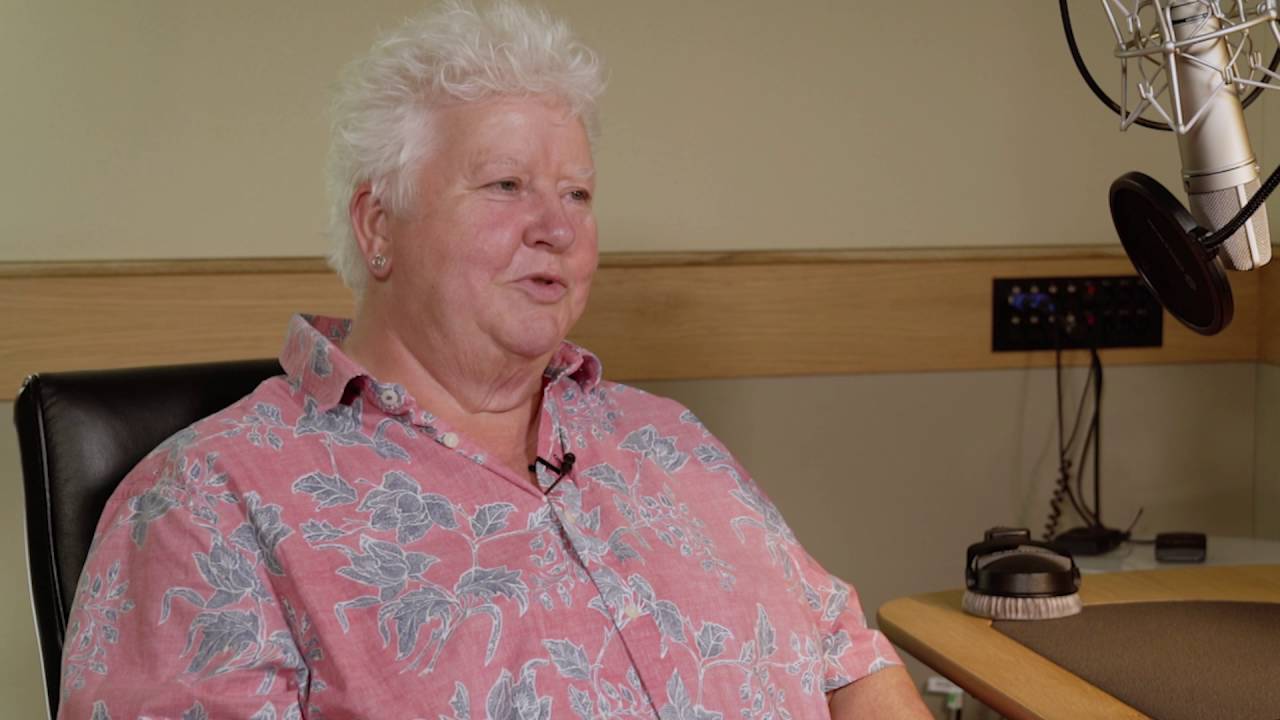 Bestselling crime writer Val McDermid has announced a new upcoming 2019 book titled “My Scotland”, scheduled for a June 6, 2019 release, which provides a personal account of how author’s native country of Scotland has influenced her writing.

“I love stories. My life has been book-ended and bookmarked by hearing them, reading them and telling them. In my mind’s eye, I can see where each of these stories unfolds . . .”

Accompanied by over 100 stunning photographs, this book uncovers Val’s own Scotland in all its glory – from the iconic Isle of Skye to the majestic streets of Edinburgh; from the undiscovered hideaways of the Highlands to the wild and untamed Jura.

The Mermaids Singing, the first book in the Hill/Jordan series, won the Crime Writers’ Association Gold Dagger for Best Crime Novel of the Year. The Hill/Jordan series has been adapted for television under the name Wire in the Blood, starring Robson Green.

McDermid has stated that Jacko Vance, a TV celebrity with a secret lust for torture, murder and under-age girls, who featured in the Wire in the Blood and two later books, is based on her direct personal experience of interviewing Jimmy Savile.

McDermid considers her work to be part of the “Tartan Noir” Scottish crime fiction genre. In addition to writing novels, McDermid contributes to several British newspapers and often broadcasts on BBC Radio 4 and BBC Radio Scotland. Her novels, in particular the Tony Hill series, are known for their graphic depictions of violence and torture. 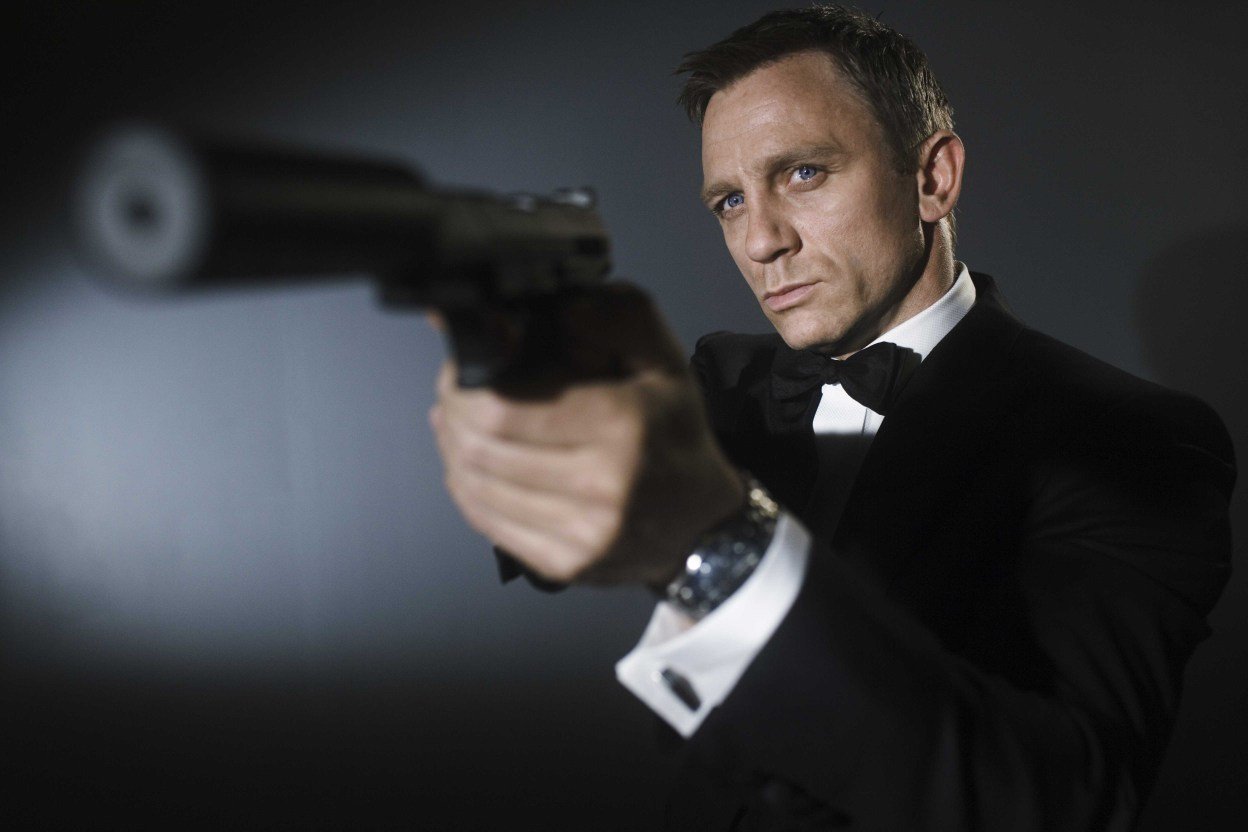 5 Great Spy Books To Read In The Summer