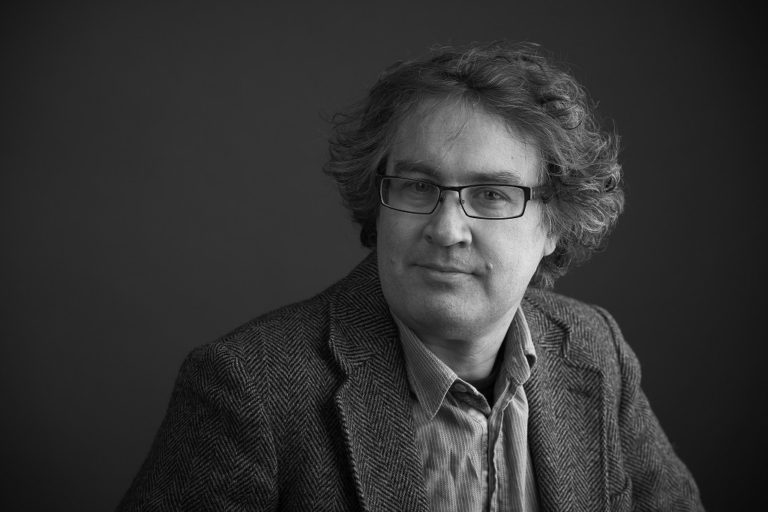 Fans of Scandinavian crime fiction are always on the hunt for new authors and that’s part of the reason why Jorgen Brekke books are becoming increasingly popular. Another reason is because he is good!

Jørgen Brekke was born on April 26, 1968 in Horten, Norway. This is a town of around 24,000 located in south eastern part of the country. Since it is in the south, it is relatively warm (by Norwegian standards). Brekke grew up there as well before pursuing his college education.

After completing his studies at the Norwegian University of Science and Technology, Brekke settled in Trondheim, where he crrently lives with his wife and three children. He taught education for many years, and later became a freelance journalist. In 2011 he published his first crime novel Where Monsters Dwell

(Nådens omkrets). The book became an instant success and made him the new Scandinavian Noir sensation. Even before its release in the original Norwegian language, the book’s translation was available in eight different languages.  He was also awarded the Norlis Prize along with Maurits-Hansen Award (New Blood) for his debut in the crime fiction genre.

Brekke has published 5 books so far which are part of a police procedural series featuring Police Inspector Odd Singsaker. Out of these 5 titles, 3 of them are available in English so far.

(Nådens omkrets, 2011). A murder at the Edgar Allan Poe Museum in Richmond, Virginia, bears a close resemblance to one in Trondheim, Norway. The corpse of the museum curator in Virginia is found flayed in his office by the cleaning staff; the corpse of an archivist at the library in Norway, is found inside a locked vault used to store delicate and rare books.

Richmond homicide detective Felicia Stone and Trondheim police inspector Odd Singsaker find themselves working on similar murder cases. The crimes are both very similar, but half a world away. They discover that both murders have somehow connection to a sixteenth century palimpsest book. The Book of John, which appears to be a journal of a serial murderer back in 1529 Norway, is a book bound in human skin.

(Drømmeløs, 2012). Police finds the dead body of a promising young singer in a clearing in a forest. This is a gruesome murder: Her larynx cut out, and an antique music box placed carefully atop her body. The box plays a mysterious lullaby that sounds familiar, but that no one can quite place. Chief Inspector Odd Singsaker, of the Trondheim Police Department, still recovering from brain surgery, comes in to investigate.

Singsaker is now a married man. His wife, Felicia Stone, is the American detective he met while tracking down a serial killer. He fears the worst when another young girl, also known for her melodic singing voice, suddenly goes missing while on a walk with her dog one night.

The Trondheim police follow the trail of the killer. And it becomes clear that both cases have some connection to a centuries-old ballad called “The Golden Peace”. Originally, a mysterious composer called Jon Blund wrote the piece in the seventeenth century. This lullaby promises the most sound, sweet sleep to the listener. And as time ticks by, the elusive killer seems as if he will stop at nothing to get his hands on this perfect lullaby.

(Menneskets natur, 2013). Someone has captured and imprisoned Police Inspector Odd Singsaker on an island off the Northern coast of Norway. He wakes to find himself holding a shotgun. Next to him is a corpse. But what events led him to this point? And how did he get here?

A few weeks earlier, Felicia, his wife, disappeared. Though he didn’t know it, she was trying to find her way back to Odd to reconcile. But then she vanished into a snowstorm. Possibly involved is a corrupt, coldblooded cop from Oslo, a devious college student who has stolen a great deal of cocaine from drug dealers, and a hit man hired by the drug dealers who have been robbed. All of these lives intersect with Odd’s as he searches for Felicia.

The Fifth Element is ultimately the story of what happened to Felicia Stone. Within that journey, Singsaker uncovers brutal crimes, tenacious love shines through, and chilling characters with nothing to lose will stop at nothing to get what they want.

The author’s last two books Doktor Fredrikis kabinett (2014) and Paradisplaneten (2016) are still not available in English.