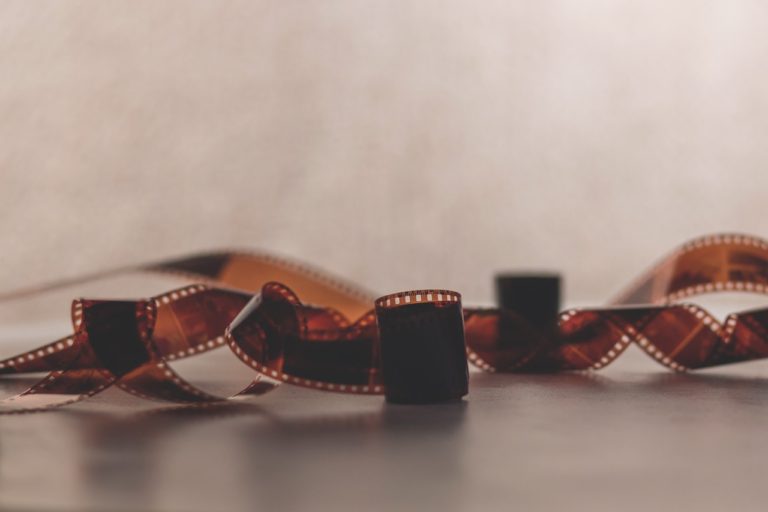 Fans of crime and noir movies might finally feel a breath of fresh air in the sea of recycled Hollywood plots as two UC Davis students are using crowdfunding to bring a new L.A. crime film to life.

Dead Before Morning is set in Los Angeles. The lead character in the movie is an Irish immigrant named Kelly O’Connor who is trying to save his father from death and his brother from a life of crime by getting his own hands dirty. However, he ends up getting more than what he bargained for when he finds himself bagging bodies for an inner-city crime syndicate in Los Angeles.

“We wanted to tell a story about family, relationships, and outsiders. As we collaborated, a crime drama from the heart of L.A. emerged. Los Angeles is the perfect canvas for the story of human relationships  — big city, millions of people, feeling alienated in the crowd, trying to help loved ones, the colors, the grittiness, et cetera.” O’Connor and Hurst Say.

“We don’t want to take money from people and not bring something,” O’Connor said. “We want to guarantee that if people donate they will get the product that we promised them. If not, they will get their money back.”

The budget the two have envisioned for the film is around $16,000, from which they have raised around $3,000 so far through their Indiegogo campaign. The small budget for the film might not make the final result a rival for the likes of Jurassic World with a budget of at least $5,000 a minute, but the young talents might surprise the audience with their result.

“As the Dead Before Morning narrative grew, it became a true passion project. Many scenes sprung from our creative development to prove crime reveals the pitfalls and travesty of human love and commitment. Dead Before Morning needed to be made. As Rashad started saying over and over, (our new working motto) “It was meant to be.” We decided to move the story to production and this campaign launch. We knew it was going to be a big job. SO big, we needed to get many others on board. To find early adopters as passionate as ourselves, we turned to the contacts we trusted the most. A band of trustworthy experienced producers and an assistant director emerged from the fray, and we have continued the work.”  O’Connor said.

To find out more about this L.A. crime film project, visit its Indiegogo here. 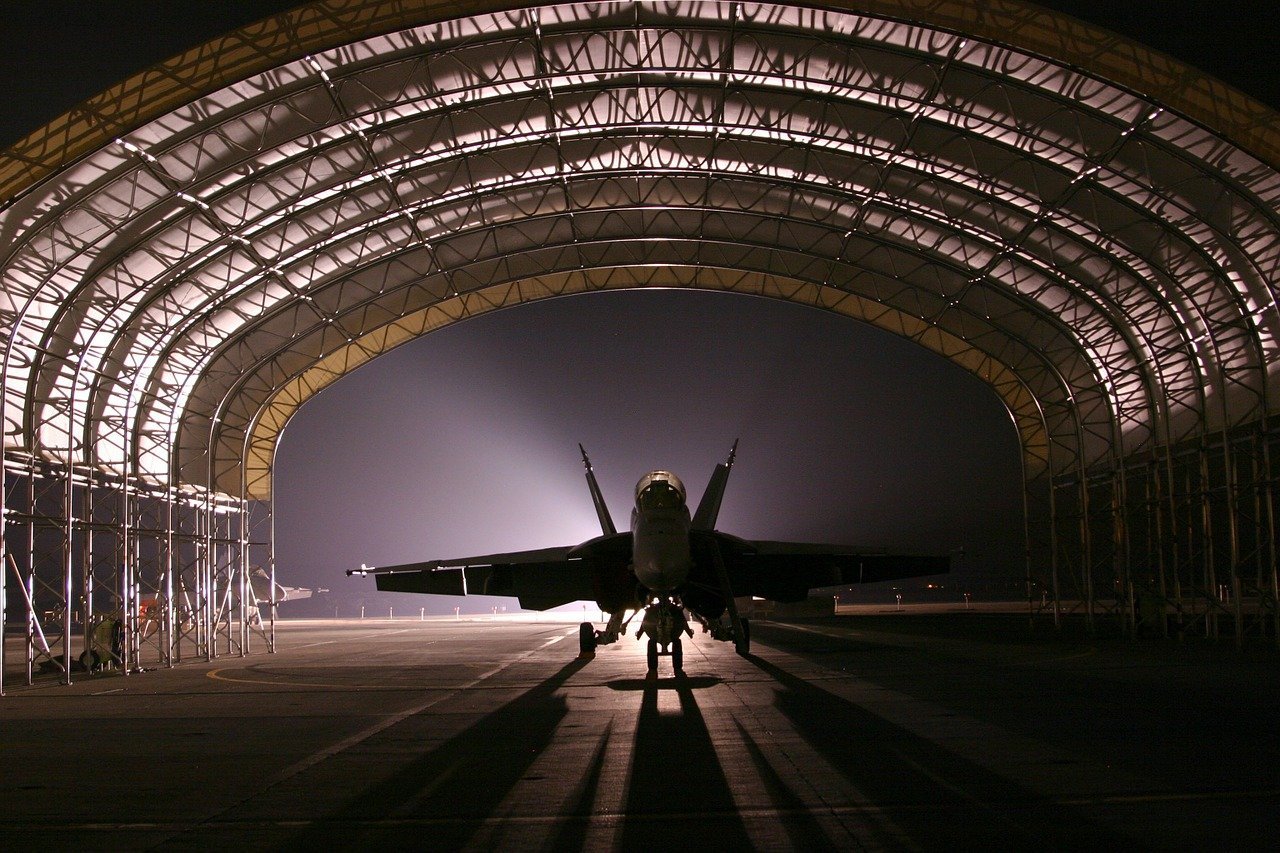