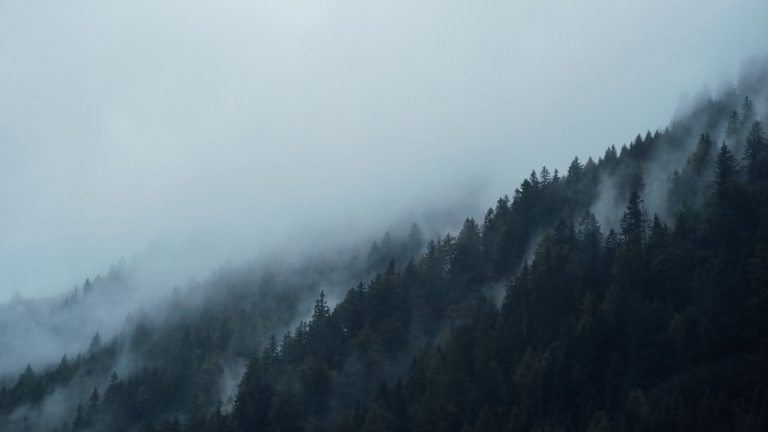 “A Twisted Vengeance” By Candace Robb Will Remind You of Shakespeare

A Twisted Vengeance is the latest novel of London Sunday Times bestselling author Candace Robb featuring indomitable Kate Clifford. This is a medieval mystery which will satisfy “lovers of Shakespeare’s Richard II” as one critic puts it. The book is the second in series with The Service of the Dead being the book that kicked the story off.

In the first book, Candace Robb introduces Kate Clifford, a woman forged on the warring northern marches of fourteenth century England. Independent minded twenty-year-old Kate Clifford is struggling to dig out from beneath the debt left by her late husband. Determined to find a way to be secure in her own wealth and establish her independence in a male dominated society, Kate turns one of her properties near the minster into a guest house and sets up a business.

In a dance of power, she also quietly rents the discreet bedchambers to the wealthy, powerful merchants of York for nights with their mistresses. But the brutal murder of a mysterious guest and the disappearance of his companion for the evening threatens all that Kate has built. Before others in town hear word of a looming scandal, she must call upon all of her hard-won survival skills to save herself from ruin.

Now in the second book, as the fourteenth century comes to a close, York seethes on the brink of civil war—and young widow Kate Clifford, struggling to keep her businesses afloat, realizes that her mother is harboring a dangerous secret…

It is 1399. York is preparing for civil war, teeming with knights and their armed retainers summoned for the city’s defense. Henry of Lancaster is rumored to have landed on the northeast coast of England, not so far from York, intent on reclaiming his inheritance—an inheritance which his cousin, King Richard, has declared forfeit.

With the city unsettled and rife with rumors, Eleanor Clifford’s abrupt return to York upon the mysterious death of her husband in Strasbourg is met with suspicion in the city. Her daughter Kate is determined to keep her distance, but it will not be easy—Eleanor has settled next door with the intention of establishing a house of beguines, or poor sisters. When one of the beguines is set upon in the night by an intruder, Kate knows that for the sake of her own reputation and the safety of her young wards she must investigate.

From the first, Eleanor is clearly frightened yet maintains a stubborn silence. The brutal murder of one of Eleanor’s servants leads Kate to suspect that her mother’s troubles have followed her from Strasbourg. Is she secretly involved in the political upheaval? When one of her wards is frightened by a too-curious stranger, Kate is desperate to draw her mother out of her silence before tragedy strikes her own household.

A compelling female lead, and solid historical details make this a satisfying read.

The great level of research about the political and social landscape of the period makes the plot of this new story incredibly realistic. In fact one of the reasons the author decided to write the story in the first place was an error in a historical article in The Economist in 2013. The book is not only an entertaining read, but perhaps a casual yet solid source about the events surrounding life of King Richard II.

Overall, we highly recommend this book to the lovers of historical mysteries.

Like Books By Candace Robb? Check out the following exciting titles.