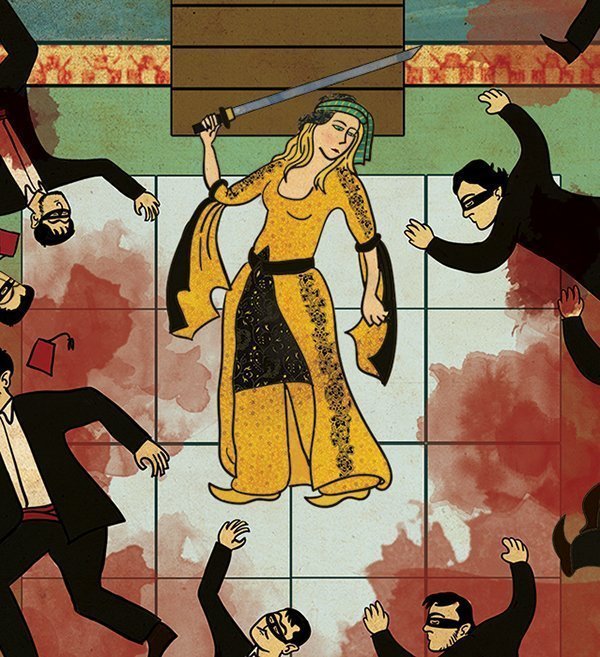 Turkish artist Murat Palta did an unusual thing for his senior graduation project: He created a portfolio of paintings in the style of 16th century Ottoman miniature art illustrations. The formal 2-dimensional pieces were developed after the book illuminations that circulated through royal libraries of the time.

The unusual part: These illustrations take iconic scenes from cult movies such as Inception, A Clockwork Orange, Alien, Star Wars, The Godfather, Scarface, The Shining, and Terminator 2: Judgment Day as their subjects.

The artist’s pairing of the bygone and the futuristic, has successfully captured elemental scenes from these movies that a typical viewer would recognize anywhere. The project started initially as a small experiment to blend traditional ‘oriental’ (Ottoman) motifs and contemporary ‘western’ cinema. After a positive response to “Ottoman Star Wars”, Murat decided to take the theme further, and developed more film posters using the same technique.

“Combining global with local, traditional with contemporary, and adding a bit of humor made it a fun and rewarding experience for me. According to my marks that I got from the project, the teachers’ opinion were the same.” Murat remembers. 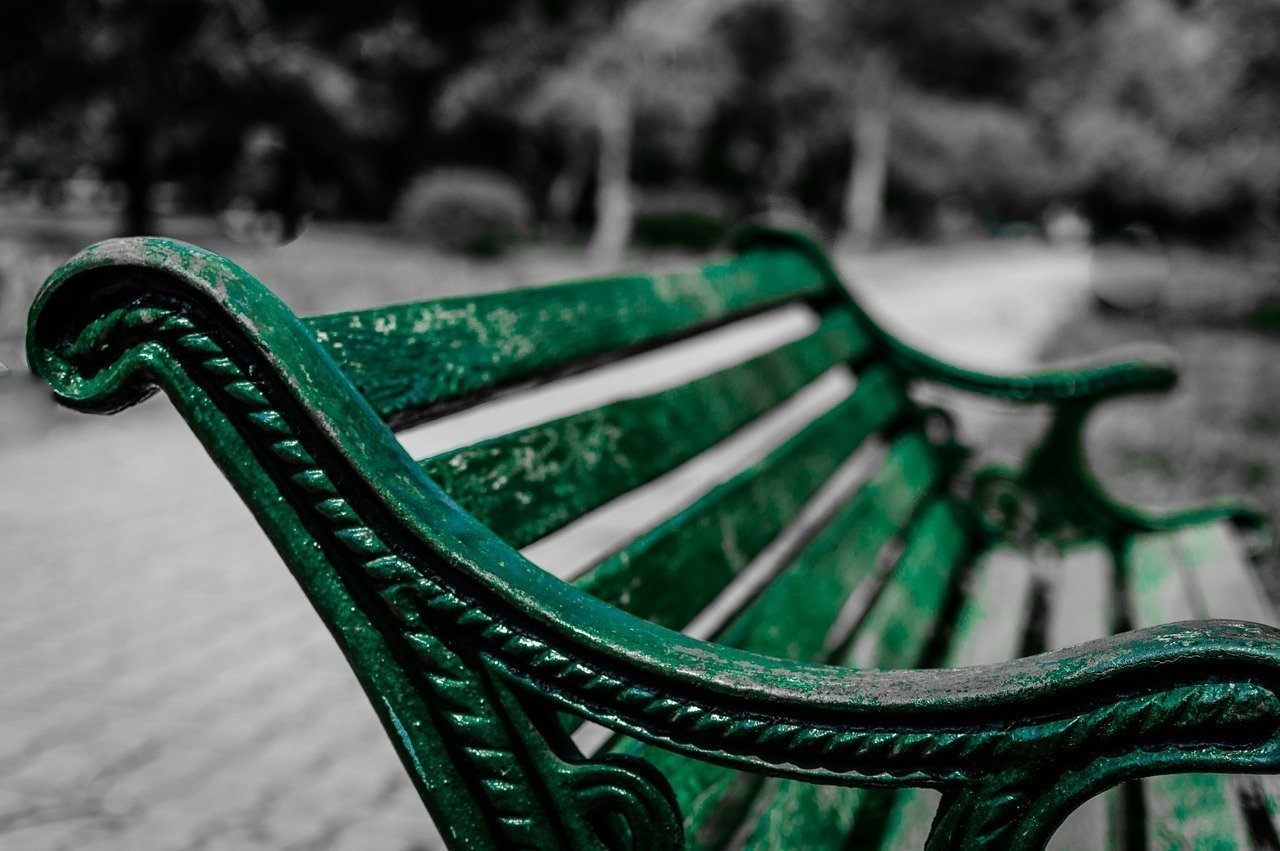