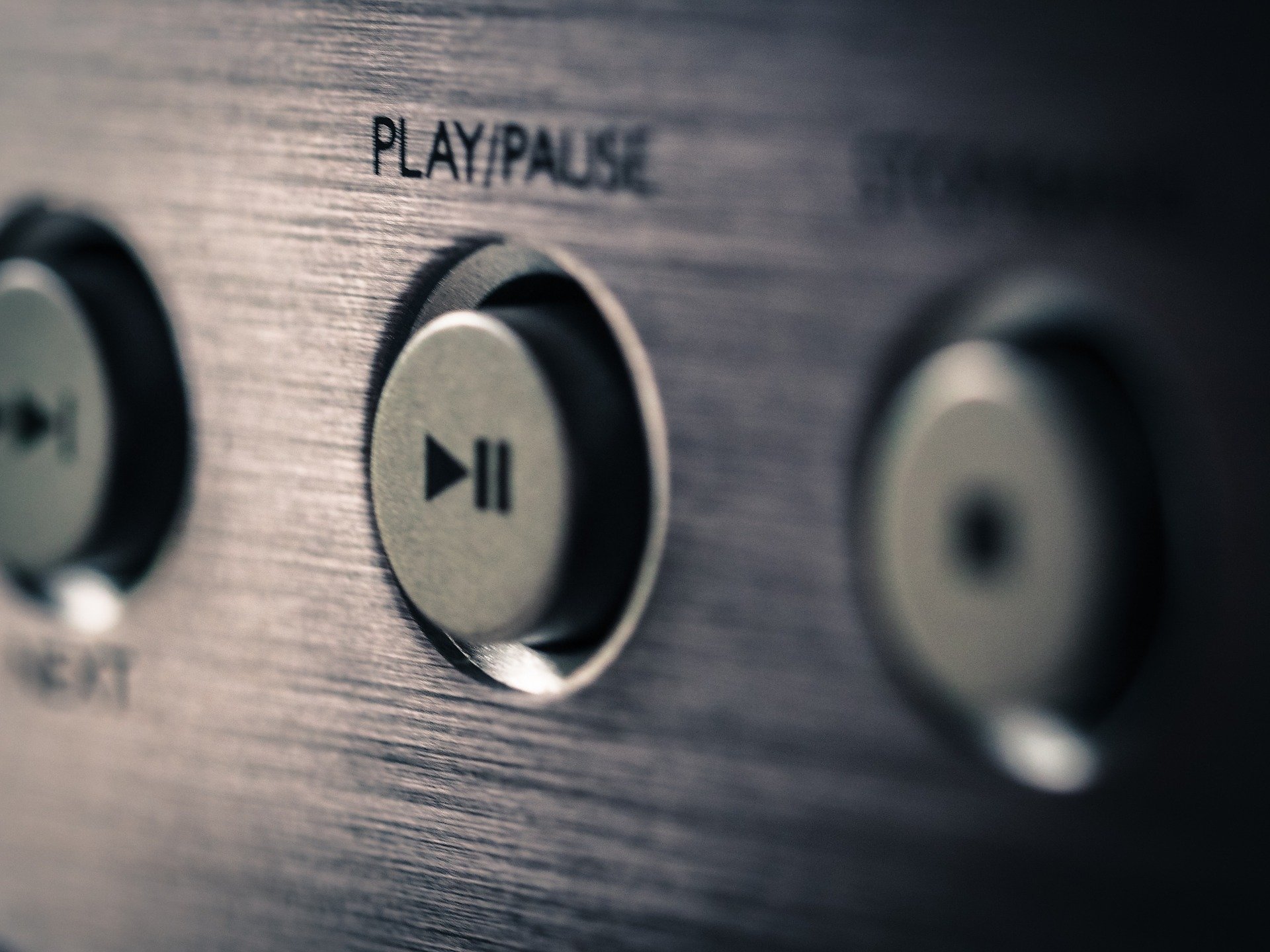 Paul Kindlon, author of True Detective, has published a growing collection of short stories and flash fiction, 9 poems, 30 polemics, a brief Memoir and a collection of Aphorisms.

The complete collection of flash fiction by Mr. Kindlon on Mystery Tribune including Etiology of a Tragedy and Matryoshka can be viewed here. Mr. Kindlon lives somewhere in New York State.

Ed had been working as a detective now for five years. Joe was a twenty-five year veteran. Both were dedicated professionals. Curious and talkative.

“Say Ed…whatever made you choose this line of work anyhow?”

“Reading Sherlock Holmes. I was fascinated by his use of logic. Deduction to be precise. You?”

“He wasn’t a detective; he was a lawyer. In fact, his name is an inside joke.”

Today’s work though was not fiction, but stark reality. Today they had a warrant and a job to do. An investigation of a horrendous murder. They were here to find out how… and maybe why. The who they already knew.

Her name was Jennifer Jones. Aged twenty-one. Single. A student. Yesterday was her very sad funeral.

“Sixty nine Elmwood Avenue. Okay, this is it. I’m telling you Ed…when you can handle this…this dark side of the human soul without breaking down, you know you’ve chosen the right profession.”

When Ed and Joe entered the bedroom they saw newspaper clippings on the wall of Ted Bundy’s heinous crimes. Apparently he was a fan. There was even a poster of the infamous killer hanging above his bed.

“Who the hell sells posters of Ted Bundy?”

“Your Grandma…I don’t know. There’s a weirdo born every minute. What’s this stuff?”

They discovered some special equipment in the far corner.

“The son of a bitch made the posters himself!”

“He made his own posters? Pretty clever guy.”

As they investigated further they found a videotape with a note attached. It was addressed to Joe and Ed.

“A personal note.  Nice! Check the other side.”

Sure enough. Written there were the following words…

As they investigated further they found a videotape with a note attached. It was addressed to Joe and Ed.

“Hey guys. Had a great time! Hope you gentlemen enjoy this.”

Ed put on the tape and pressed PLAY.

What the detectives saw was the actual murder. From start to finish. And beyond. As the recording begins Ms. Jones can be seen sitting next to the guy. They kiss. And fondle. And kiss again. Soon they are both naked and alive. But not for long.

He suddenly pulls her up and knocks her out cold with one massive blow. His figure then leaves the frame only to return in a moment with a knife, slashing away. Blood begins to issue forth from multiple wounds as her slender body is bathed in red. He is next seen putting on a CD.

As Ms. Jones continues bleeding, he picks her up off the carpet and waltzes with her around the room.

“I’m sure he has many fine qualities. Jesus Joe…he must really hate women.”

“Not as much as he hates himself. What’s that music? I can’t make it out.”

“Wow. I thought I had a sick sense of humor. This guy’s on a whole another level.”