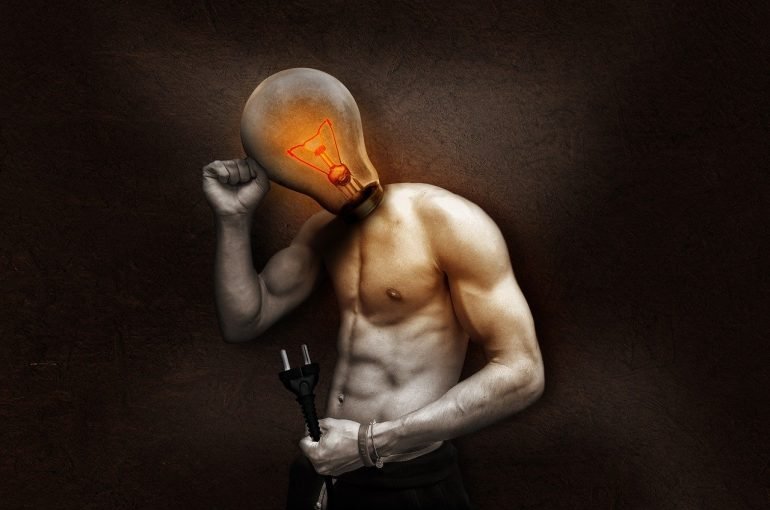 Transmigration; or If Not for Ice Cream By Aber O. Grand

Aber O. Grand, author of Transmigration, grew up to be the largest man of his lineage. He attributes his size to a lifelong consumption of hummus and his mother’s early life at a small town next to a nuclear power plant.

To think of all the misconceptions of the past. That people used to think the Residuary Earth–what was once known simply as Earth–was the center of the universe. That some even went so far as to believe it was flat. But to think some used to think there’s no such thing as a soul, that I find most laughable.

Pneumatology has changed much over the millenniums, so much that its antiquated religious context is unknown to the everyperson. Nowadays, pneumatologists busy themselves assigning the souls of moribund affluentials to new somas.

I had won Rhythm Co.’s LiveAnew Lotto at the young age of one hundred and fifty-three, a fortnight shy of my terminal diagnosis. Lucky me.

I would have never gone swimming had I not forgotten about the vampiric hypersensitivity to jellyfish stings. It was only after I’ve crawled back to shore that I saw the blessed ‘Caution! Jellyfish! Vampires beware!’ warning sign.

I’ve spent the better part of my life-savings on phyletic transmutation, thinking I’ll get to live at least for a thousand years as a vampire. But here I was, disintegrating, leaving flakes of me wherever I stepped. All because of a jellyfish sting.

Peracute vampiric withering syndrome, it’s called, and there’s no cure for it.

I’ve called Rhythm Co. for consultation and they urged me to redeem my ticket at the earliest opportunity, in case the doctors were too generous with their prognosis. In case I might photodegrade or spontaneously combust or whatnot. So I complied.

They sent a chauffeur to pick me up from the vamp almshouse and shuttle me over to their nearest translocator, from where they beamed me to Rhythm Co.’s closest establishment, a huge basilica that serves as a boutique soul-motel in the Autonomous Northern Hemisphere of Mars.

They showed me pictures then. First of a luxuriant lion’s mane jellyfish, to which I immediately said no thank you, I never want to see another jellyfish in my life again, let alone be one. Then they showed me a picture of a feathered tyrannosaurid, one they explained would live a hedonistic lifestyle in their protected reserve on a terraformed Europa. I told them that sounds cool, but no thanks.

Some several pictures later and they realized I would simply prefer to be human. They asked me some questions then.

Sex? Roll the dice, if you will, I don’t care. Yes, I’d like to remember this life, except that one decade during which I got addicted to Rhnull blood, omit that period if you can, much obliged. Just so I know–a memory retaining transmigration nullifies the alternative of a randomized natural conception. Fine with me.

Would I like to add the option to map out the physical traits and intellectual potential of my future self? Why, yes, of course. Do I have the merits to pay for it? No, not even close. Remember that addiction I’ve mentioned before? Squandered it all throughout those blessed years. Would I like to consider one of their augmented, readymade somas instead? They have adultborns, androids, or an amalgamation of the two, as in–cyborgs. Customization is an option too.

I would consider, if I had the merits. Would I like to keep a gene sample in case I’d like to one day in the foreseeable future clone my current body, perhaps for future transmigrations? Err…I’ve told you already, I don’t have–did you say free of charge? Oh, then sure, why not. Would I care to try their subsidiary’s brand new toffee product? Give it here. They waited for me to finish dissolving the sweet in my mouth, and then we began.

They led me to a small, obsidian-walled cubicle, in the center of which hovered a crystalline sphere, beneath which lay a thick blue mattress. I asked them if I should undress myself. They said no. They said all I have to do is drink this small vial of clear fluid one of them gave me, then walk into the sphere, where I will fall asleep, and thereupon die. They said the moment I die my body is going to fall onto the mattress, while my soul will remain trapped inside the sphere. But first, I will need to sign the release form.

I skimmed through the form and signed it.

I drank the contents of the vial and walked up to the sphere. It looked like an immense levitating globule of water. I inserted my hand into it and realized it didn’t feel at all like water. It didn’t feel like anything, it was utterly impalpable. Stepping into the sphere, I immediately felt weightless, then drowsy, then powerless, and finally–immaterial.

When I had woken alive I found myself lying on my back and coughing, with a semi-naked tanned man leaning over me, the sun a dazzling halo behind his head. The man helped me up to my feet, and I found myself barely reaching his knees. Peering around, I realized I was in an outdoor public pool, and that the man was a lifeguard.

“Bethany!” A sudden exclamation sounded from across the pool, where I saw a congregation of people waiting in line to an ice cream booth.

A woman burst out from the line, hurtling toward me. Reaching me, she bent over and hoisted me into a forceful embrace.

It turned out a poor three-year-old drowned in her local swimming pool just before my transmigration. The lifeguard had managed resuscitating her, but not before her soul took off, consequently allowing access to mine. The pneumatologists at Rhythm Co. said there was nothing they could do, stuff like this happen sometimes, it’s all in the fine print.