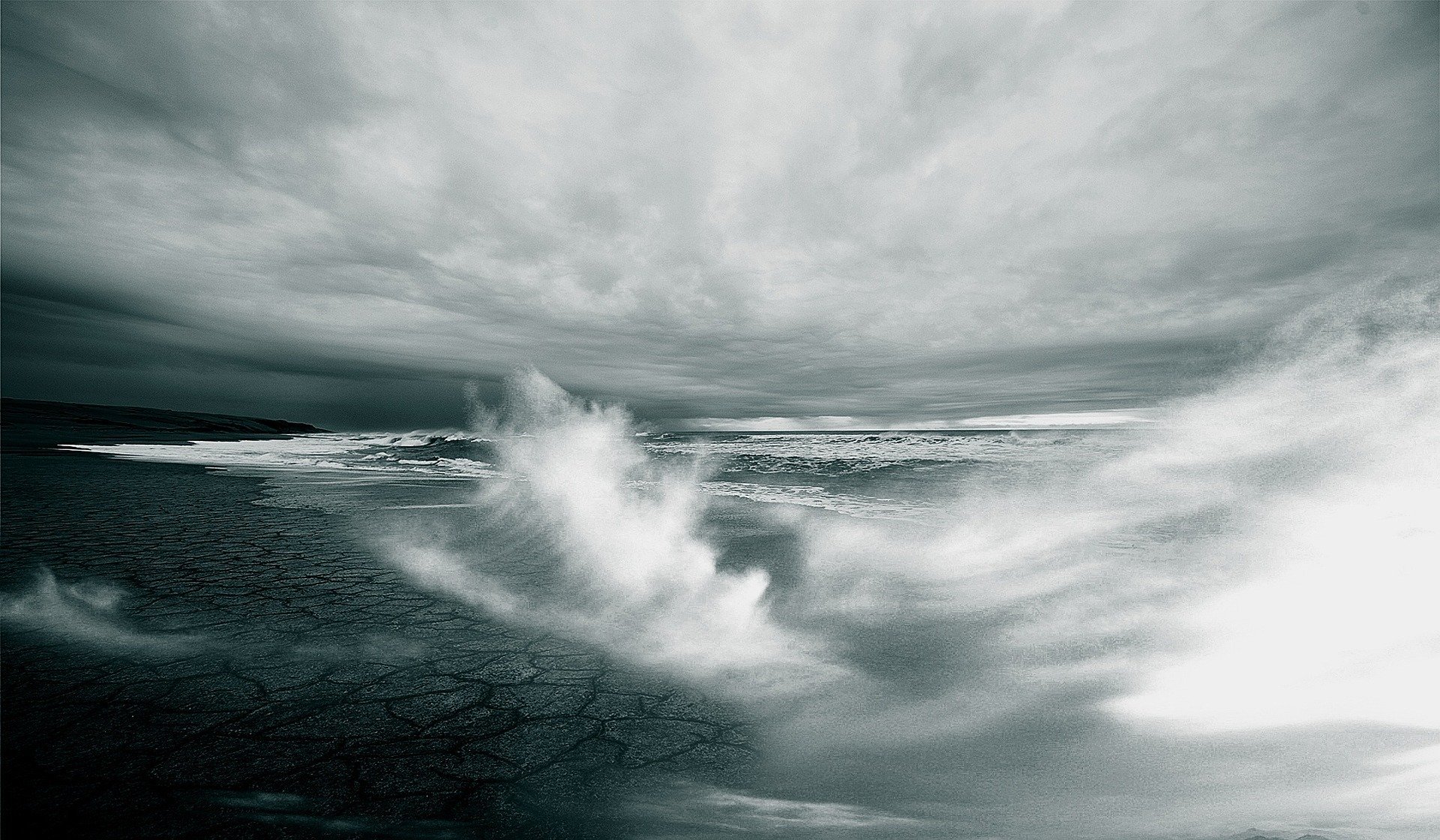 Bob Faszczewski, the author of “Tragedy Near the Corpse Light-or Because of It” is a fiction writer based in Berlin, MD.

Note: People and incidents cited in this story are purely fictional. Any resemblance to actual people or incidents is strictly coincidental.

The loud arguments echoed through the Cape Henlopen State Park picnic grove, followed by a resounding crash on the nearby Delaware Bay:

“This nonsensical myth passed down by uneducated tribesmen rings about as true as the Loch Ness monster. Just like climate change, only put out there to dismantle mankind’s greatest advances to push a radical agenda.”

“How dare you call my people uneducated tribesmen. Everything in this world can’t be explained away by politically-motivated theories. You just want to muzzle any opinions from those who don’t look like you while you continue to fight the real science behind climate change.”

“Sounds like it’s coming from the launch ramp area. Better get over there in hurry,” said Delaware Natural Resources Sgt. Harry Johnson.

“How dare you call my people uneducated tribesmen…”

Johnson and DNR Police Corporal Hubert Hardiston expected to find two Delaware State students in a heated discussion that got out of hand.

What they found, however, were several large pieces of bloodstained driftwood floating in the surf. Looked like the remains of a small sailing boat.

“The students often use this area as a romantic rendevous point. Looks like this wound up as a raging argument turned deadly,  ” Hardiston said.

As they got closer to the shore they found the bodies of a young male and a young female floating in the surf with a kitchen knife sticking out of each corpse. Headlines blared from a student newspaper floating next to the corpses.

“The IDs on the bodies came from Amadahy Kohana and Deniz San Jacques.”

“According to these stories, the female, Amadahy, wrote a number of very strong opinion pieces on Native American rights and the environment. The male, San Jacques, a French Canadian, had a reputation as an outspoken supporter of conservative causes.

Apparently they became embroiled in a number of arguments both inside and outside the classroom. They say opposites attract. Looks like they also became lovers. Guess today political discussion overcame romantic attraction.”

“Don’t know whether they became so involved with their fight that they didn’t pay attention to their sailing. Can’t tell if they stabbed each other before or after the craft hit the rocks,” the sergeant said. “Looks like their boat crashed into the shore line and split apart. Too bad they didn’t get a warning before crashing—or—”

“Or what, do you have another theory?”

“Many residents of the Cape Henlopen area often see lights flashing from the shoreline. A popular Delaware legend says the lights emanate from the so-called Corpse Light. Supposedly, on Christmas Day 1665 a ship known as the Devonshireman followed the beams of the nonexistent lighthouse and crashed into a shaft of stone. More than 200 men died in the wreck.

“Many residents of the Cape Henlopen area often see lights flashing from the shoreline. A popular Delaware legend says the lights emanate from the so-called Corpse Light…”

“Native American storytellers, however, say the ‘light’ comes from a curse conjured up by a local tribe to lure ships to their doom after British soldiers stormed a tribal wedding ceremony over 350 years ago and massacred many of the guests.

“Don’t know whether Amadahy or Deniz won the argument, but it seems the Corpse Light has claimed two more victims.”

As the two officers called for backup to “mop up” the apparent murder-suicide scene a ghostly female figure shook her head in contentment and the brightness in the area of the “light” blinked twice. 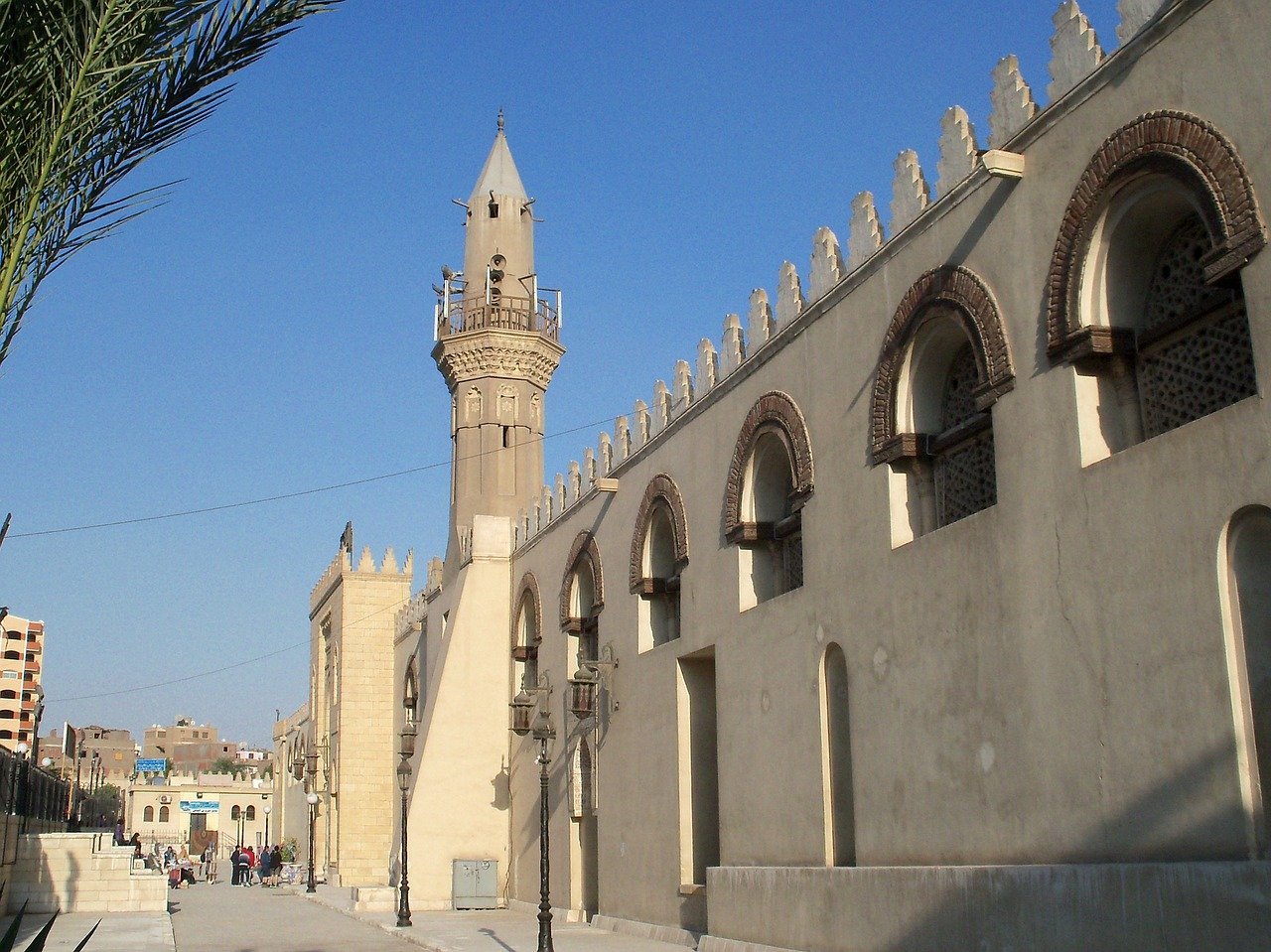 Review of “The Golden Scales” By Parker Bilal