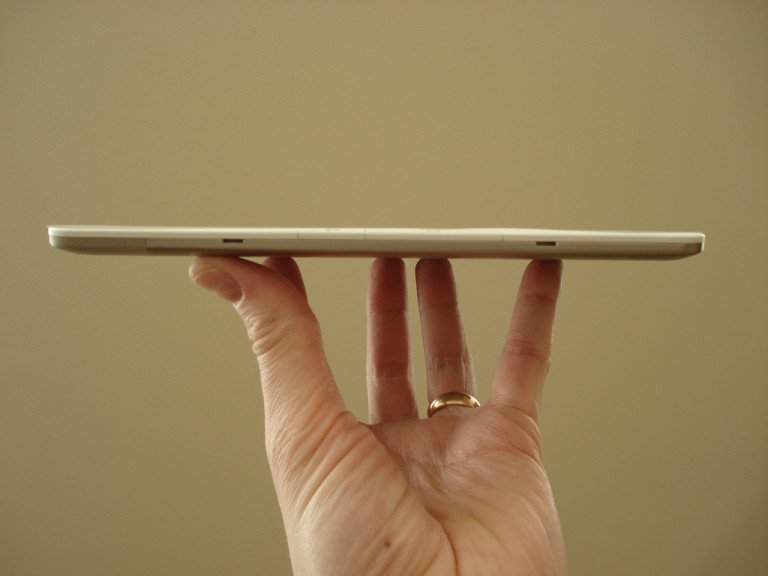 Top 6 Mystery and Thriller Audio Books For This Month

If you are the type of person who has long daily commutes or if you are looking for some dose of mystery in your idle times, audio books might be the right choice for you: That’s why from now on we will be regularly publishing the list of our Top mystery and thriller picks in this category.

For this edition, we really liked Harlan Coben’s Fool Me Once

but in case you are looking for some new voices, check out the list below for few other recommendations. You can click on the images or title links to get more details about each title on their Amazon page.

Former special ops pilot Maya, home from the war, sees an unthinkable image captured by her nanny cam while she is at work: her two-year-old daughter playing with Maya’s husband, Joe—who had been brutally murdered two weeks earlier. The provocative question at the heart of the mystery: Can you believe everything you see with your own eyes, even when you desperately want to? To find the answer, Maya must finally come to terms with deep secrets and deceit in her own past before she can face the unbelievable truth about her husband—and herself.

Former operative Major Hector Cross must face off against a pair of lethal enemies and prevent an international catastrophe in this gripping contemporary adventure-thriller—perfect for fans of Clive Cussler, Ted Bell, and Vince Flynn—from the legendary worldwide bestselling author of Desert God and Golden Lion.

One of the most formidable fighters in the world, ex-SAS warrior and former private security consultant Major Hector Cross has survived explosive tangles with depraved enemies—warlords, pirates, and arms dealers—from the Middle East to the heart of Africa. Now, Cross must take the law into his own hands once again to stop a vengeful old enemy who has resurfaced—and hunt down a deadly new nemesis in pursuit of global domination.

Ellie Larrabee’s life is perfect. She’s thriving at work, living in a fabulous apartment, and engaged to the man of her dreams. To all appearances, Ellie and Rob Beauman are a golden couple—blessed with good looks, success, and romantic chemistry that’s off the charts. Surely their future together promises nothing but happiness.

But on what should be the most wonderful day of her life, moments after saying “I do,” a shocking secret threatens to shatter Ellie’s happily-ever-after. She learns that the man she just married and loves with all her heart hides a dark past beneath his charismatic exterior. And the more harrowing truth she uncovers, the deeper Ellie is swept into a vortex of betrayal and uncertainty from which she may never escape.

On the island paradise of St. Lucia, Ellie isn’t basking in honeymoon splendor—she’s grappling with the chilling realities of her violently derailed life: Rob has blood on his hands and some very dangerous people on his trail, and only Ellie stands between him and the lethal destiny he’s facing. Rob never dreamed that Ellie would be dragged into the deadly world he’s trapped in—or used as a pawn against him. And Ellie could never have imagined how far she’d be forced to go to save the man she loves.

“She would never have fit as neatly into the trunk of his own car.” Limerick, Ireland: the O’Brien family’s driveway. American Oscar Harvey opens the trunk of his hosts’ car and finds the body of a woman, beaten and bloody. But let’s start at the beginning.

Kate and Mannix O’Brien live by Curragower Falls in Limerick, in a lovely house they can barely afford. Their autistic son Fergus is bullied at school, and their daughter Izzy blames herself, wishing she could protect him. Kate decides that her family needs a vacation, and is convinced her luck’s about to change when she spots a gorgeous Manhattan apartment on a home-exchange website.

Hazel and Oscar Harvey and their two children live on Manhattan’s Upper West Side. Though they seem successful and happy, Hazel has mysterious bruises, and Oscar is hiding things about his dental practice. They, too, need a change of pace. Hazel has always wanted her children to see her native Limerick, and the house swap offers a perfect chance to soothe two troubled marriages. But this will be anything but a perfect vacation. And the body in the trunk is just the beginning.

Faith McMann comes home to a nightmare: her husband is killed and her son and daughter are taken. Although the intruders leave her for dead, she survives. Crippling grief and fear for her children make life unbearable. Until her anguish turns to anger…and she trades victimhood for vengeance.

Frustrated with the law’s efforts, she takes action to rescue her children—and wreaks havoc on the brutal criminals who tore them from her. With her family and newfound allies at her side, Faith descends into the hellish underworld of human trafficking, determined to make those who prey on the innocent pray for mercy.

The forces she’s up against have already proven that their ruthlessness knows no bounds. And there’s nothing they won’t do to turn Faith’s crusade into a suicide mission. But they’re about to learn that nothing is more dangerous than a mother fighting for her children—especially one who’s earned the nickname Furious.

This is another one of those great audio books. The day Aubrey Hamilton’s husband is declared dead by the state of Tennessee should bring closure so she can move on with her life. But Aubrey doesn’t want to move on; she wants Josh back. It’s been five years since he disappeared, since their blissfully happy marriage—they were happy, weren’t they?—screeched to a halt and Aubrey became the prime suspect in his disappearance. Five years of emptiness, solitude, loneliness, questions. Why didn’t Josh show up at his friend’s bachelor party? Was he murdered? Did he run away? And now, all this time later, who is the mysterious yet strangely familiar figure suddenly haunting her new life?

In No One Knows, the New York Times bestselling coauthor of the Nicholas Drummond series expertly peels back the layers of a complex woman who is hiding dark secrets beneath her unassuming exterior. This masterful thriller for fans of Gillian Flynn, Liane Moriarty, and Paula Hawkins will pull readers into a you’ll-never-guess merry-go-round of danger and deception. Round and round and round it goes, where it stops…no one knows. 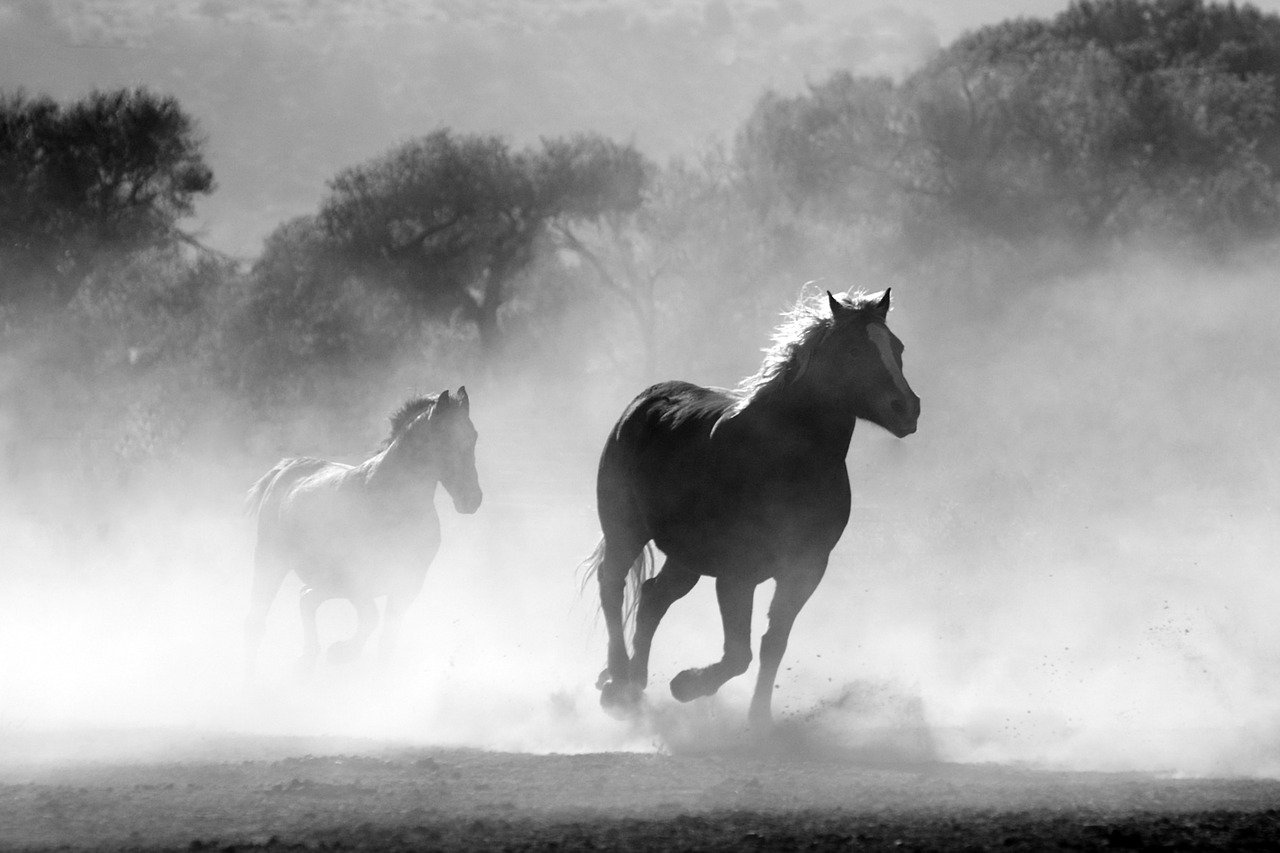