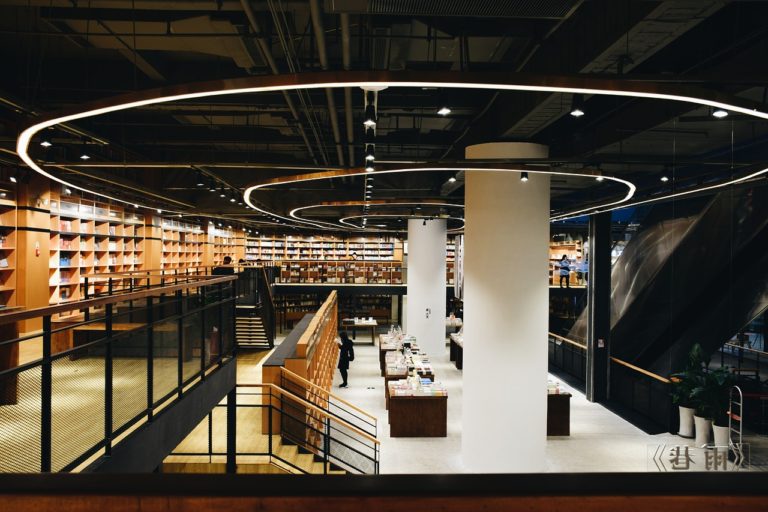 Mystery Tribune has started to release best-selling Scandinavian crime lists, based on the available sales data in the United States. The list includes the combined top 35 titles in the crime fiction category and is updated on a weekly basis. Additionally, we provide a separate list of top 5 titles from Denmark, Finland, Iceland, Norway and Sweden.

1. The Boy in the Suitcase, by Lene Kaaberbol (Soho Crime).

Nina Borg, a Red Cross nurse, wife, and mother of two, is a compulsive do-gooder who can’t say no when someone asks for help—even when she knows better. When her estranged friend Karin leaves her a key to a public locker in the Copenhagen train station, Nina gets suckered into her most dangerous project yet. Inside the locker is a suitcase, and inside the suitcase is a three-year-old boy: naked and drugged, but alive.

Is the boy a victim of child trafficking? Can he be turned over to authorities, or will they only return him to whoever sold him? When Karin is discovered brutally murdered, Nina realizes that her life and the boy’s are in jeopardy, too. In an increasingly desperate trek across Denmark, Nina tries to figure out who the boy is, where he belongs, and who exactly is trying to hunt him down.

5. The Woman From Bratislava, by Leif Davidsen (Arcadia Books)

When Aliide Truu, an older woman living alone in the Estonian countryside, finds a disheveled girl huddled in her front yard, she suppresses her misgivings and offers her shelter. Zara is a young sex-trafficking victim on the run from her captors, but a photo she carries with her soon makes it clear that her arrival at Aliide’s home is no coincidence.

Survivors both, Aliide and Zara engage in a complex arithmetic of suspicion and revelation to distill each other’s motives; gradually, their stories emerge, the culmination of a tragic family drama of rivalry, lust, and loss that played out during the worst years of Estonia’s Soviet occupation.

2. Helsinki Homicide: Nothing but the Truth, by Jarkko Sipila (Ice Cold Crime)

4. The Priest of Evil, by Matti Joensuu (Arcadia Books)

5. To Steal Her Love, by Matti Joensuu (Arcadia Books)

The Christmas rush is at its peak in a grand Reykjavík hotel when Inspector Erlendur Sveinsson is called in to investigate a murder. The hotel Santa has been stabbed, and Erlendur and his detective colleagues have no shortage of suspects between hotel staff and the international travelers staying for the holidays.

But then a shocking secret surfaces. As Christmas Day approaches, Erlendur must deal with his difficult daughter, pursue a possible romantic interest, and untangle a long-buried web of malice and greed to find the murderer.

The Redbreast is a fabulous introduction to Nesbø’s tough-as-nails series protagonist, Oslo police detective Harry Hole. A brilliant and epic novel, breathtaking in its scope and design—winner of The Glass Key for best Nordic crime novel and selected as the best Norwegian crime novel ever written by members of Norway’s book clubs—The Redbreast is a chilling tale of murder and betrayal that ranges from the battlefields of World War Two to the streets of modern-day Oslo.

1. The Girl Who Kicked the Hornet’s Nest, by Stieg Larsson (Vintage).

2. The Girl Who Played with Fire, by Stieg Larsson (Vintage)

3. The Girl with the Dragon Tattoo, by Stieg Larsson (Vintage)

4. The Hypnotist: A Novel, by Lars Kepler (Farrar, Straus and Giroux)

5. The Fifth Woman: A Kurt Wallander Mystery, by Henning Mankel (The New Press) 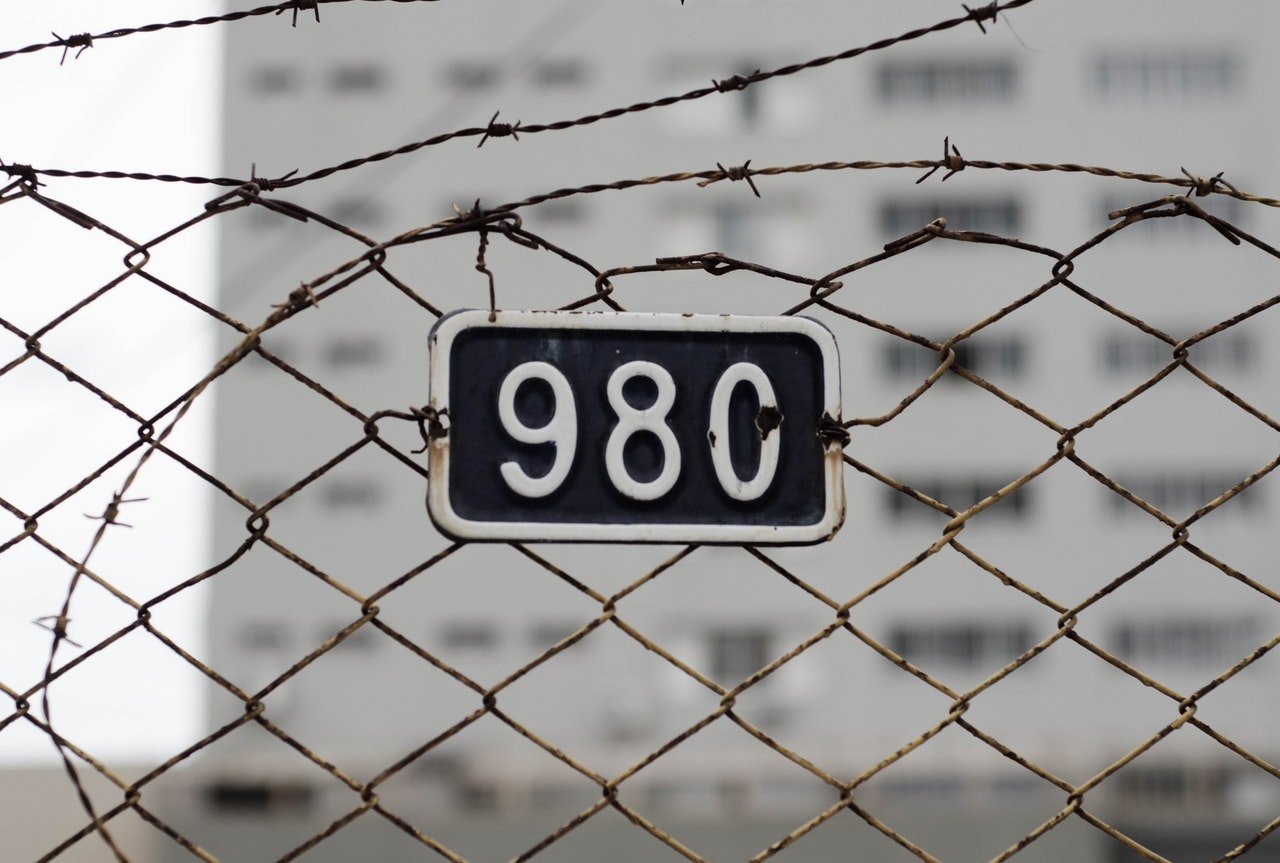 Cozy Mystery Review: “All The Pretty Hearses” By Mary Daheim