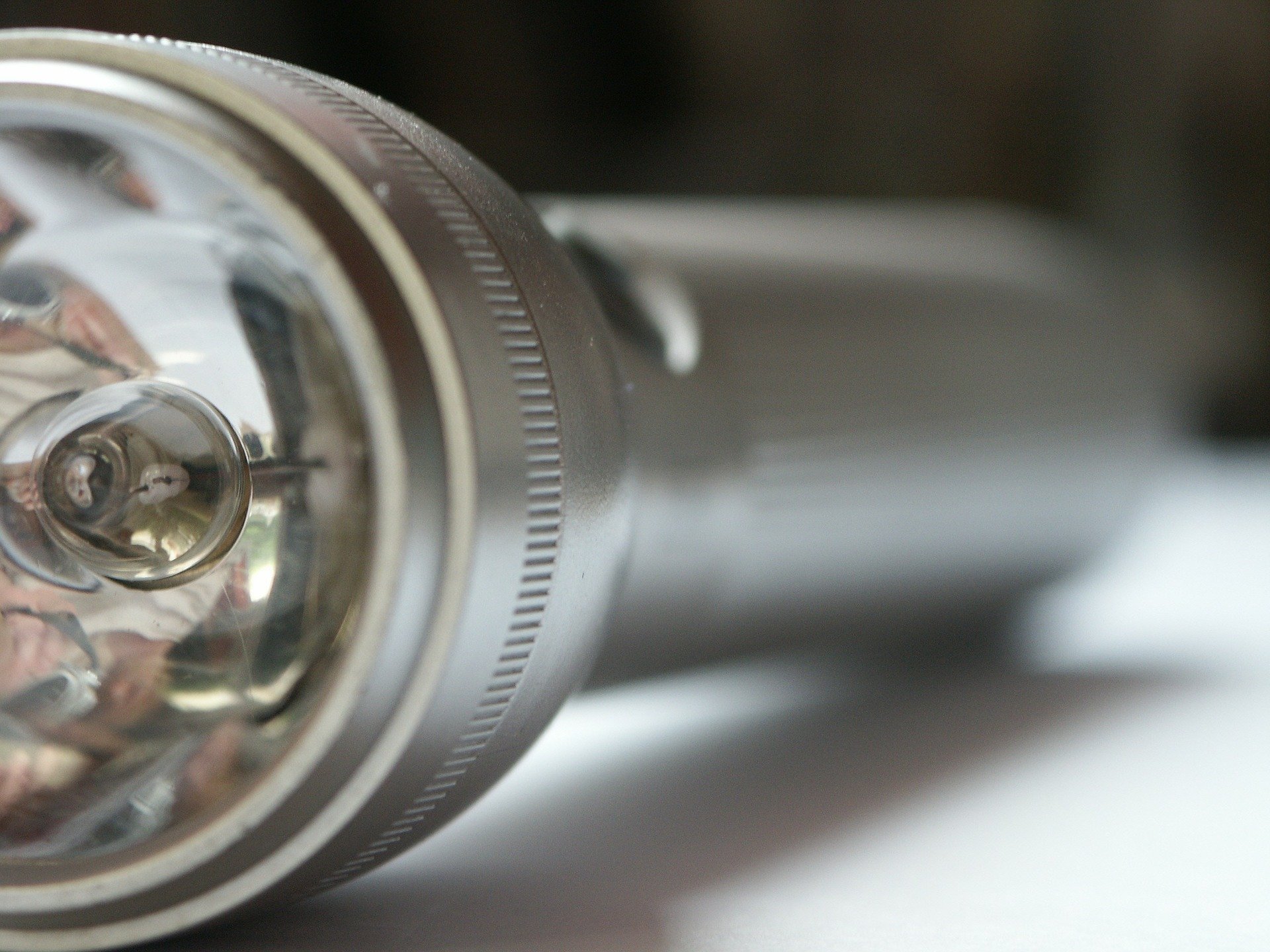 “Irwin, lose the flashlight,” I said, watching him dig wax from his ear with the eraser end of a #2 pencil.

“Flashlights was how it was done,” said Irwin. “They didn’t have NightSpecs in the day.”

“Dammit, Irwin, we’re not reenactors. This is business. Lose the antique,” I said. “It almost cost us last time. ”

“Can I get some help here?” I said, pointing to the cases of Glenlivet we lifted from a collector in Newton. “We need to recount and move them out.”

Jesus, a damn clipboard, I thought, shaking my head. “And make sure to trade in the light. Time to upgrade.”

“Yeah, yeah, I got it,” said Irwin, sucking the pencil eraser. “Can I take one of these bottles?”

“Not today. Each runs four thousand bucks on The Market,” I said. “And I need you sharp tonight. A bottle of this will hang you over.”

“One, two, three, four.” I counted the cards from the wall safe of the Beacon Street townhouse. All pictured a man named Ted Williams. “Where’s the fifth?”

By the window, Irwin watched transporters hover across the rubble of the Harvard Bridge, ferrying humans and droids between Boston and Cambridge. He twisted a Bic pen in his ear. “What?”

Irwin sighed and retrieved a card from under his Stetson. “Not sure how it got there, Cousin.”

I checked the card. “No creases, thank God,” I said. “Each one nets ninety thousand in museum condition.”

“Then remember to grab the crate in the first room,” I said. “Lionel train set. Four hundred thousand bucks.”

We hugged the wall down three flights of stairs. Irwin stepped into the first room and snapped on his flashlight. “Whoa,” said Irwin.

I followed and took in the scene. Irwin stood to my left near a fireplace. His flashlight froze a sleepy teenager in an MIT sweatshirt on the couch. “Who the hell are you?” said the kid, sitting up. “Is that a real flashing light?”

“Christ, you know the drill,” I said, pointing down. “Packed goods ‘on the floor by the door’.  You didn’t need the goddam light.”

“Who the hell are you?” said the kid, sitting up. “Is that a real flashing light?”

“Oh, yeah,” said Irwin, looking down at the box with the train. “There it is.”

The kid dove into the dark to get away, knocking himself out on the edge of a walnut coffee table. Startled, Irwin stepped back and tripped on a bear skin rug, smashing his left hip on the brick hearth. “Oh, Cousin,” said Irwin from the floor. “I need help.”

“Dammit,” I said, helping him hobble up and out the back door. I had the cards, but we left the boxed train set behind.

Two weeks later, Irwin limped into my office, a crutch in one hand and a vintage .38 Smith & Wesson Special in the other. “I want my share from the cards.”

“You got style, Irwin,” I said, sliding a manila envelope across the desk.

As Irwin lowered the handgun to pick up the envelope, I triggered the .501 Smith & Wesson Handlaser from under my desk. Irwin dropped the gun and staggered back. Sagged against the wall, he looked down to acknowledge the clean hole I’d blown through his new, artificial hip.

“You’re all in.” I said, pointing the handlaser at Irwin’s chest. “And now it’s time to upgrade.”

If you have enjoyed Too Hip To Upgrade by Brooks Mendell, you can check out our free digital archive of crime, thriller, and horror flash fiction here. Additionally, premium short fiction published by Mystery Tribune on a quarterly basis is available digitally here.