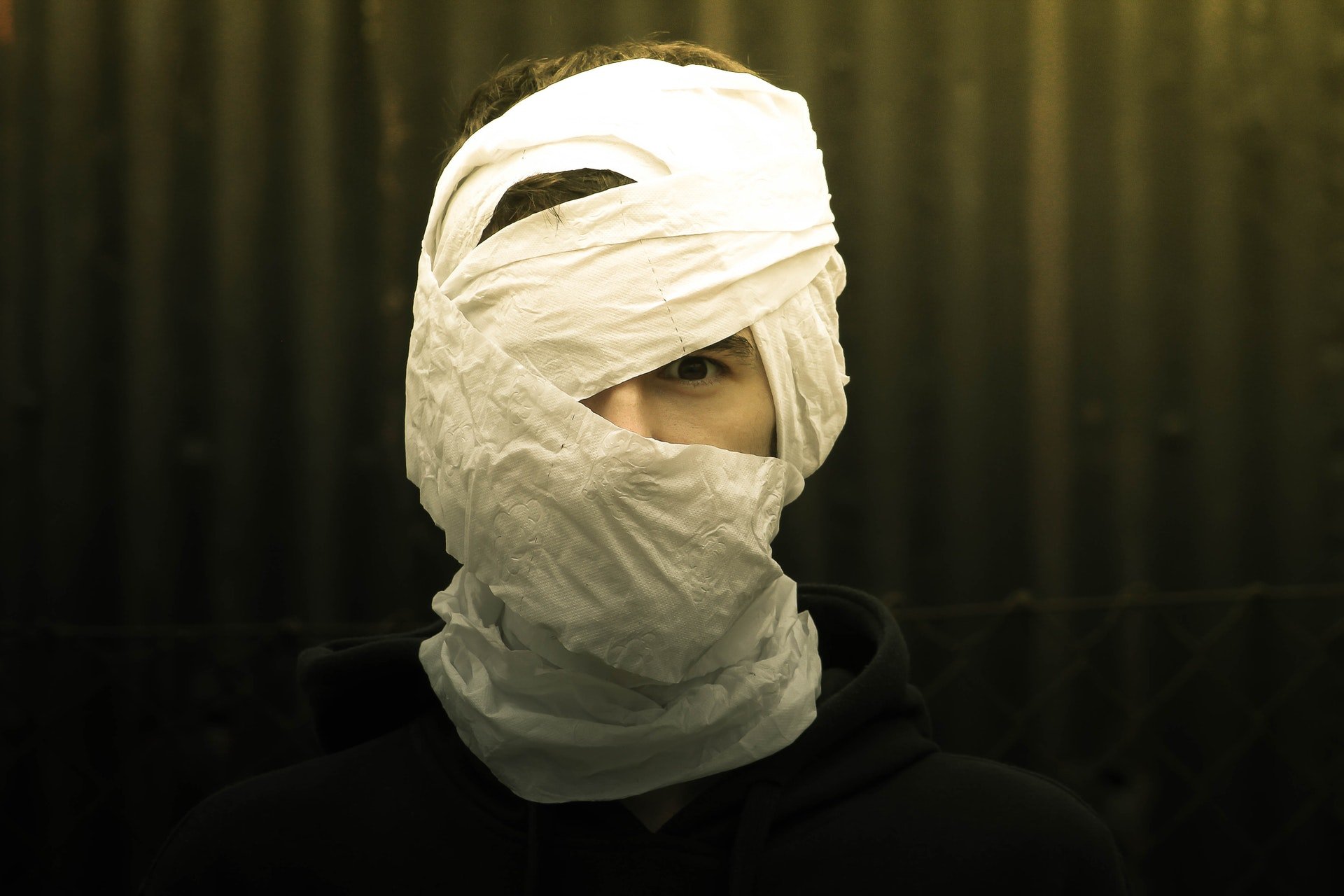 Tobias Carroll On The Unadorned Appeal Of Ambiguous Crimes

There’s a peculiar strain of crime fiction that deals less with the mechanisms of crime and more of its very existence. It might be even better to say that it runs almost parallel to crime fiction, less about who did it or why and more about whether a crime even took place. In certain hands, there’s a trace of science fiction present in the narrative: Stanislaw Lem’s The Investigation, Kate Wilhelm’s Death Qualified, and Walter Jon Williams’s Days of Atonement all deal with mysteries that take a turn into the speculative or metaphysical, hitting some of the same story beats as a tale of investigation and deduction but pushing the narrative into stranger places.

This ambiguity can be thrilling in the right hands. There’s something unceasingly powerful about a story that adds another dimension to a narrative of crime and punishment: specifically, the way in which these stories utilize certain conventions and tropes and mutate others conjures up an incipient interrogation of the reader’s sense of right and wrong, of justice and injustice.

, translated from the Polish by Antonia Lloyd-Jones, hearkens back to archaic ideas of justice even as it reaches out towards the uncanny. At the novel’s center is Janina Duszejko, a middle-aged woman living in relative isolation in a small rural town. Certain literary gestures reveal Duszejko’s idiosyncrasies: her habit of capitalizing various nouns immediately creates a sense of her personality, for one. She’s opinionated and eccentric, with plenty to say about the various members of her community and the grudges she has against them.

Tokarczuk’s novel is not simply a story of a quirky protagonist and a sleepy village: soon enough, this book accumulates a body count. Making matters more bizarre is the nature of certain evidence surrounding the on-page deaths, which hint that animals, rather than humans, may be the responsible parties. This in turn leads Duszejko to hearken back to the medieval practice of putting animals on trial for the deaths of humans, and for her to speculate whether, in an age of environmental degradation and a community where hunting abounds, if the local fauna aren’t striking back.

This in turn prompts a grander meditation on questions of guilt, innocence, and culpability. Can a small-town murder mystery be a murder mystery if the murderer isn’t actually human? Over the course of its pages, Drive Your Plow Over the Bones of the Dead eludes expectations. It’s a philosophical take on history and isolation with a host of visceral deaths; it’s a whodunit where the “who” may well be a “what”.

A heartily different, but no less compelling, take on ambiguity and crime can be found in the pages of Samanta Schweblin’s collection Mouthful of Birds, translated from the Spanish by Megan McDowell. Schweblin’s earlier novel Fever Dream also abounded with narrative ambiguity, as befits its title; it contained elements of crime fiction, ecological science fiction, and experimental storytelling techniques, all towards a hallucinatory and gripping conclusion.

Dreamlike spaces are far from the only way in which Schweblin summons ambiguity in this collection.

As many a collection does, Mouthful of Birds demonstrates a wider swath of its author’s stylistic range. What’s also present in many of these stories is a deeply honed sense of morality — or, perhaps, an impressive objection to immorality. Opener “Headlights,” for instance, is set in a strange Limbo-like space in which a group of abandoned women have gathered. Over the course of the story, the reader learns the stories of these women and the circumstances under which they’ve come to be there; it ends with a chilling line of dialogue that turns this story of solidarity and vengeance on its head.

Dreamlike spaces are far from the only way in which Schweblin summons ambiguity in this collection. “Santa Claus Sleeps At Our House,” for instance, is presented as the wonder-filled observations of a child, even events abounding with betrayal and violence cascade across the page. And the narrator of “Heads Against Concrete,” an unsettling story even by this collection’s standards, recounts an escalating series of contradictory interpersonal interactions and an unexpected relationship to violence. Here, too, the events are searing to everyone except, perhaps, the figure whose eyes are witnessing them.

What makes these two books so compelling, in the end, is the way in which each utilizes ambiguity to fundamentally alter the dynamic of the events within them. Both Schweblin and Tokarczuk recount tales of inexplicable deaths and strange resentments — all of which is the stuff of numerous familiar fiction. But each finds a unique and something surreal path towards their destination. It’s a rewarding, bewildering take on tales of crime and punishment. 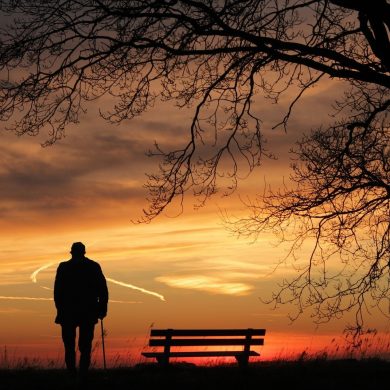