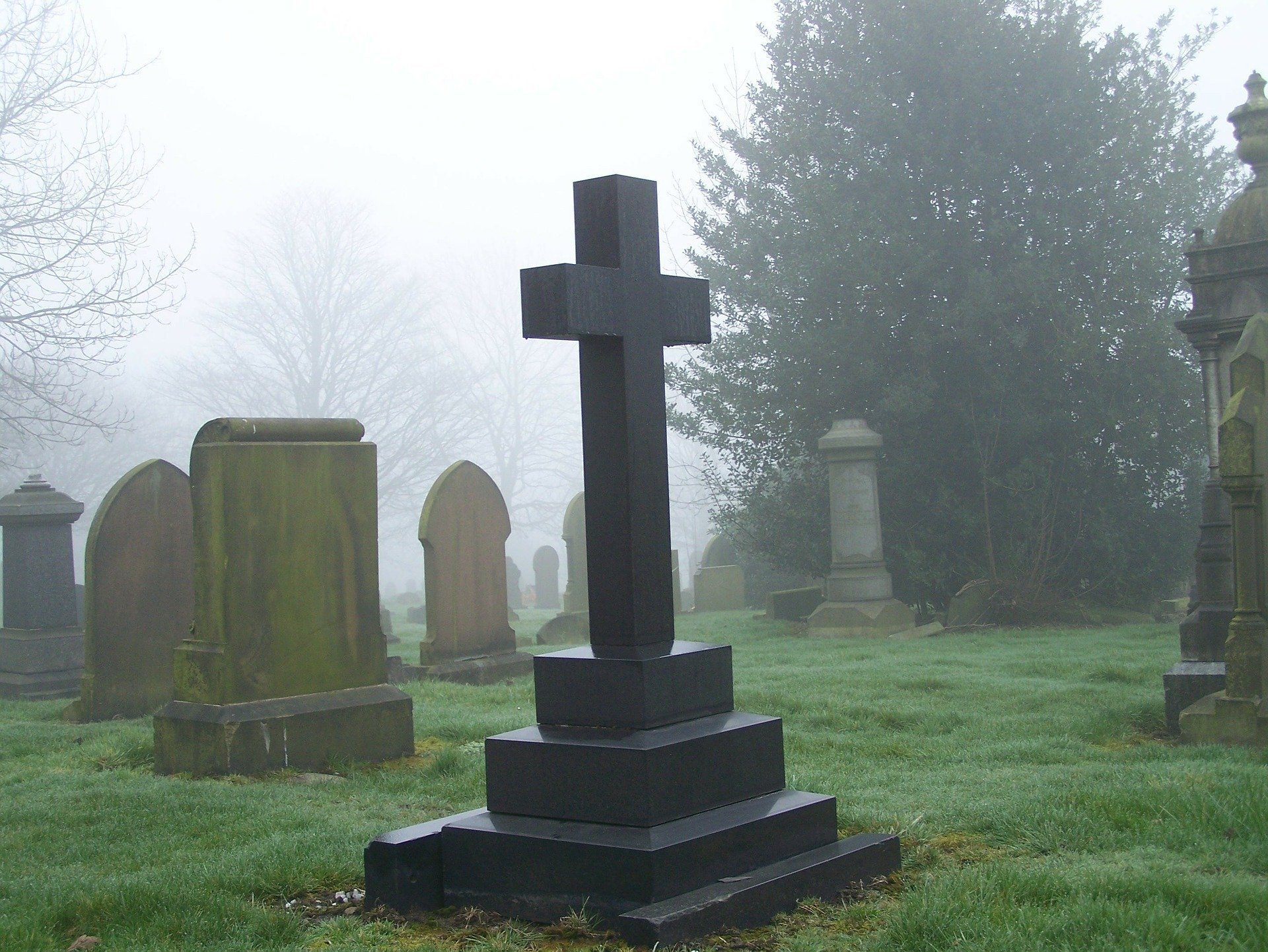 To Light A Candle: An Essay By Dana Robbins

After a long career as a lawyer, Dana Robbins obtained an MFA from the Stonecoast Writers program. Her first book, The Left Side of My Life, was published by Moon Pie Press in 2015. Her essays have appeared in Mademoiselle Magazine, Hadassah Magazine, Examined Life Journal, and Wordgathering.

Dana’s poetry has appeared or is forthcoming in many journals or anthologies, including The Fish Poetry Anthology, Door Is A Jar Magazine, Drunken Boat, Euphony Journal, and Evening Street Review among others and her poem “To My Daughter Teaching Science” was featured by Garrison Keillor on the Writers Almanac in November 2015.

“To Light A Candle” is a personal essay by Dana Robbins about grief and empathy. In the aftermath of her father’s death and her own catastrophic illness, Dana bonded with her cleaning lady, who had a great hardship in her life. At the end they mourn together over the death of her cat, which is interconnected with more universal losses.

My father’s tragic death when I was twenty-three years old was the first major loss of my young life. I had always been very close to him and felt lost and alone. I cried at the most inopportune times, like in the office or on the subway. Five months later, I collapsed on my lunch hour. When I woke up after five days in a coma, I was completely paralyzed on the left side of my body.

They told me that a capillary had burst in my brain, severing the connection to my left side. I was no longer a healthy young woman on the threshold of adulthood but had a new identity as a disabled person. It was as if I had entered another reality, strange and nightmarish, where old age had come to me in my twenties.

While hospitalized, I began the arduous task of rehabilitation. After several months, I was able to walk with a cane and a pronounced drag of my left foot. My left arm hung limp at my side, and I had to learn to function well enough to dress and feed myself with one hand—no easy matter.

They told me that a capillary had burst in my brain, severing the connection to my left side. I was no longer a healthy young woman on the threshold of adulthood but had a new identity as a disabled person.

At the time, I was living with Don, my first husband, on the third floor of a Brooklyn brownstone. After the stroke, getting myself up the twisted, steep stairs was a time-consuming ordeal. I would step up with my strong right leg, then painstakingly hoist my left leg onto the same step. One time, it took me so long to get up the stairs that I wet my pants right outside my apartment door.

With my left arm paralyzed, I couldn’t deal with housework. We hired a soft-spoken Jamaican woman, Joyce, to clean for us. Joyce was sweet, with a big round face that made me think of a flower. Though I told her to call me Dana, she insisted on calling me “Miss Dana,” as if we were in Dixie.

Once, I ran into Joyce when I was coming home from physical therapy. She took my arm and patiently helped me navigate the steps. She told me that her husband, a longshoreman in Jamaica, was killed in an accident, leaving her with three young children. “Miss Dana, leaving them in Jamaica to come here was the hardest thing I ever do.”

Then she gave me the most helpful advice anyone offered during that grim period: “Miss Dana, you must pray every day and never give up.” Eventually, we moved into an elevator building, and after a year of rehab, I went back to work.

I had been an attorney at the New York City Law Department for less than a year when I had the stroke. When I woke up in the ICU, I asked the doctors, “Are my cognitive powers impaired?” They laughed and said, “Not if you can say that.” Later, they did some cognitive testing and discovered I had some problems with numbers and spacial relations, never my strong suit.

I had been an attorney at the New York City Law Department for less than a year when I had the stroke.

The doctors thought that I would not be able to work again, but I was determined to prove them wrong. I was expected to do everything my colleagues did, even though it was twice as hard for me. Being in the public sector meant I did not have a secretary. Routine tasks, such as carrying a stack of papers to the copy machine, were especially challenging with one functional arm.

I took the subway to work, which involved making my way up and down two flights of steps. Working full-time was so exhausting, when I came home, all I could do was eat dinner and go to bed. I was deeply ashamed of my disability and reluctant to ask for help for fear of undermining my facade of normality.

Don worked long hours at a competitive law firm, but I had our two cats for company. Midas, a dapper long-haired tuxedo, was as regal as his name. We rescued him from an alley in Morningside Heights, and he was one of the greatest cats of all time. We got Pandora, a gray-and-white kitten, to keep him company. When not curled up with Midas, she worked on her long jump, often landing on our shoulders.

It was bitter cold as the second anniversary of my father’s death loomed, the kind of dark, howling week in late January when it seems as if winter will never end. Sometime that awful January week, Pandora stopped eating and began jumping on the table to stick her face in our water glasses. After a week of swatting her away, we took her to the vet, who said she had kidney disease and sent her home with special cat food, which she did not eat.

Joyce was worried and showed me how to hold the cat’s head to coax her to eat, but I didn’t have the patience. That week, I tripped in my bedroom, striking my left arm on the exercise bicycle that was gathering dust in the corner. My arm was broken, but I was back at work the next morning.

I was shocked when I saw Pandora’s stiff body. She was so thin she looked like a cardboard cutout of a cat. I wrapped a towel around her and called the super to come help me.

Pandora was still not eating, but I was too overwhelmed to worry about her. One night, Midas greeted me alone when I walked in the door. I was shocked when I saw Pandora’s stiff body. She was so thin she looked like a cardboard cutout of a cat. I wrapped a towel around her and called the super to come help me.

A husky guy, well over six feet, he looked like he was about to throw up. We stood there, completely at a loss, staring at the dead cat until I somehow prevailed upon him to dispose of her body. Joyce was coming the next morning and I left her a note.

When I got home, I found this: “Dear Miss Dana. I cry when I read your note. My husband give me a kitten that look just like that. After my husband die, the cat die too. I am going home now. I feel so weak.”

The next time I saw her she said, “Miss Dana, I used to sit with that cat. You cannot imagine the joy that cat brought into my life.” I hugged her with tears in my eyes.

That week was the anniversary of my father’s death. As I lit the yahrzeit (memorial) candle, I thought of how I missed my father. With that candle, I also mourned Pandora, whose untimely death was just one more event in my overwhelming life. As I stared at the flickering flame in its little jar, I grieved for Joyce’s husband. I felt then how interconnected all living beings are as I pictured all of us, humans and cats, bound together in a never-ending circle of love and loss.

Mystery Tribune’s collection of essays, covering a wide range of topics in mystery and crime fiction, movies and comics, can be viewed here. 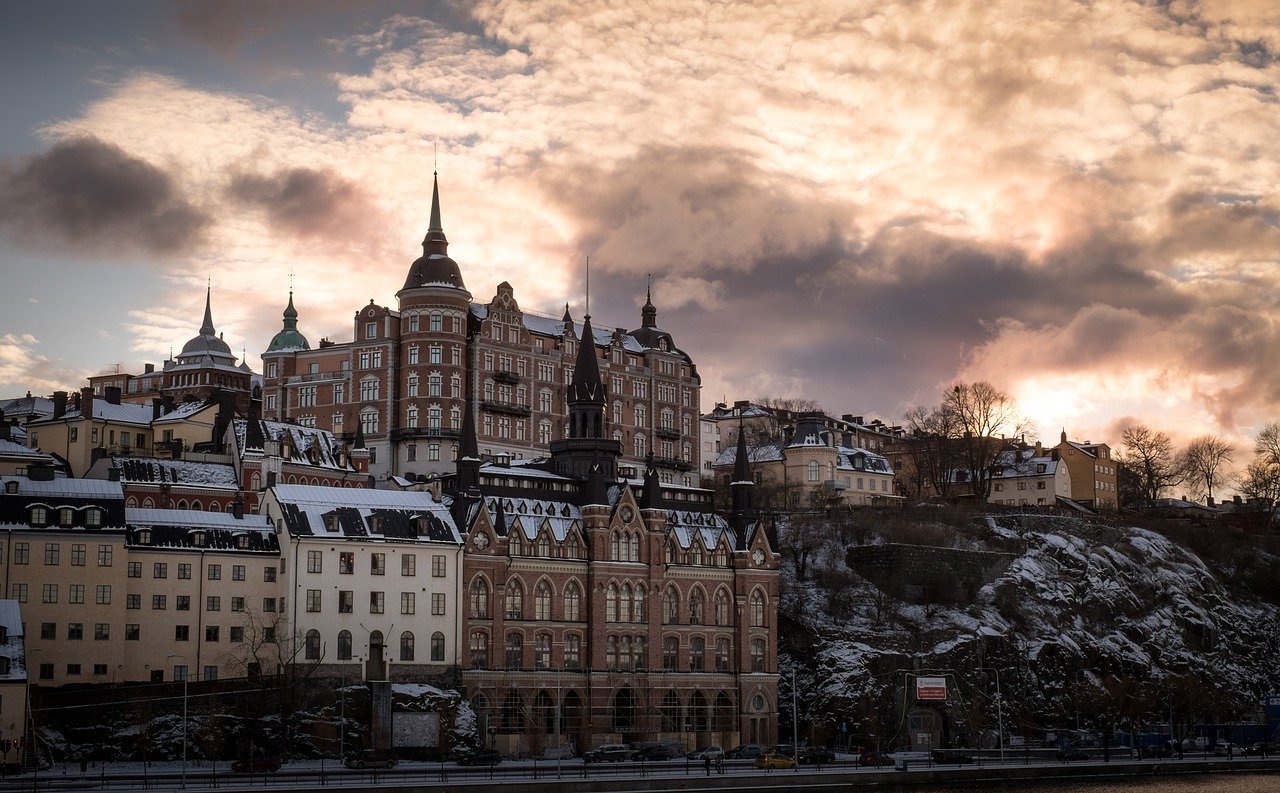