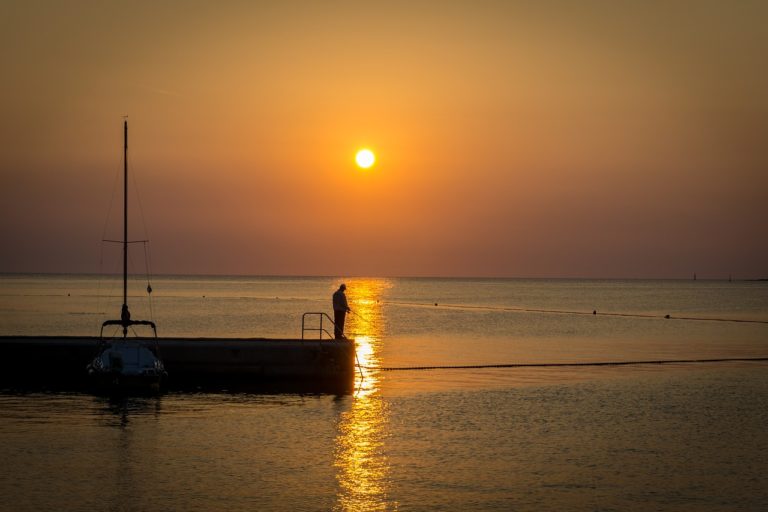 , the first novel introducing Ryder Creed – a Marine veteran of Afghanistan and K9 search and rescue dog trainer. This is a very chilling tale about drug smuggling, serial killers and corruption and if you are into thrillers you will enjoy it.

Ryder Creed and his dogs have been making national headlines. They’ve intercepted several major drug stashes being smuggled through Atlanta’s airport. But their newfound celebrity has also garnered some unwanted attention.

When Creed and one of his dogs are called in to search a commercial fishing vessel, they discover a secret compartment. But the Colombian cartels’ latest shipment isn’t drugs. This time, its cargo is human. To make matters worse, Creed helps one of the cartel’s drug mules escape—a fourteen-year-old girl who reminds him of his younger sister who disappeared fifteen years ago.

Meanwhile, FBI agent Maggie O’Dell is investigating a series of murders—the victims tortured, killed, and dumped in the Potomac River. She suspects it’s the work of a cunning and brutal assassin, but her politically motivated boss has been putting up roadblocks.

By the time she uncovers a hit list with Creed’s name on it, it might be too late. The cartel has already sent someone to destroy Creed and everyone close to him.

But Creed and his dogs have a few surprises in store on their compound in Florida. Will it be enough to stop a ruthless cartel determined to remove the thorn in its side once and for all?

Longtime fans of O’dell character from Kava’s books like this new series because she is present in this plot as well. We really liked the chemistry between Creed and Maggie and With Maggie in Virginia and Ryder in Florida, you have two nice subplots which move in parallel.

Overall, this book is easy to reach and well written: It has a lot of action and disturbing moments in it so it appeals to thriller readers.

Note: For more coverage of the books by Alex Kava, please read A Recommended Thriller: “Fireproof” By Alex Kava.

Like Books By Alex Kava? Check out the following titles. 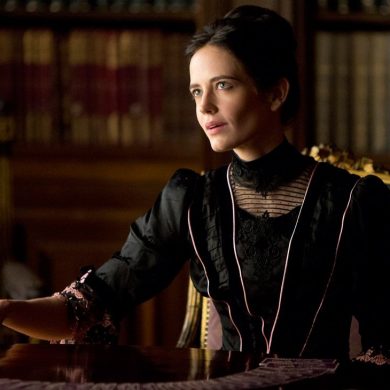