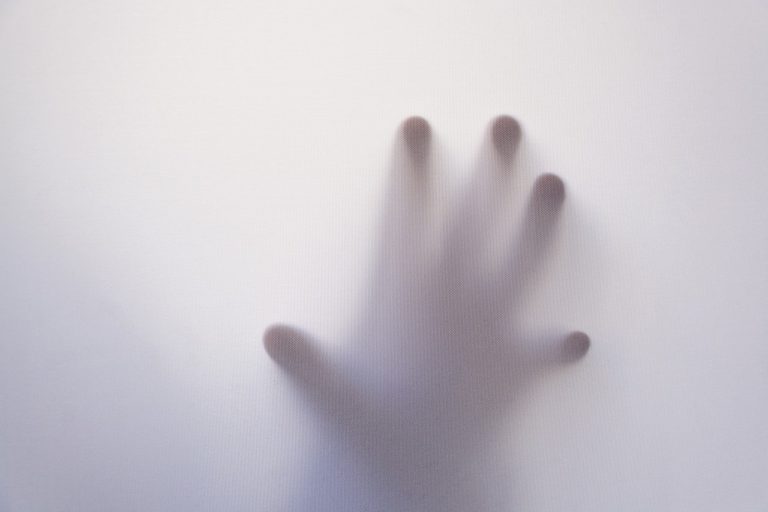 This week we’re making a flashback to review a relatively older title (from 2007) by Allison Brennan. In case you don’t know this author, she is an American author of romantic thriller novels and currently resides in California. After the success of her first novel in 2005 (The Prey), she has published various series and Speak No Evil

belongs to one of her trilogies called Evil Trilogy.

In this book, an eighteen-year-old Angie Vance is found murdered in a brutal way: Her mouth was sealed with glue, an obscenity scrawled was across her skin, and she was suffocated in a garbage bag. The killing seems personal, so police detective Carina Kincaid focuses her efforts on the victim’s much older ex-boyfriend, Steve Thomas. But without physical evidence, Carina can’t make a collar or a case. She also can’t stop Sheriff Nick Thomas, the prime suspect’s brother, from conducting his own unwelcome investigation.

Though Nick is still scarred and unsteady from a recent confrontation with a serial killer, he’s determined to prove his brother’s innocence. But his confidence is shaken when he learns of Steve’s dark side, and when a friend of the murdered girl meets a similarly gruesome fate, Carina and Nick come into realization that the only way to move forward is to work together to trap a psychopath, before another unlucky woman faces an unspeakable end.

This book is a police procedural romance story mixed with a lot of action! The protagonists are portrayed as ordinary people who do heroic job when they are faced with challenges. The suspense is also strong and keeps the readers absorbed till the last pages. But the images are sometimes too graphic even for the fans of mystery books and this might be a downside for some people. 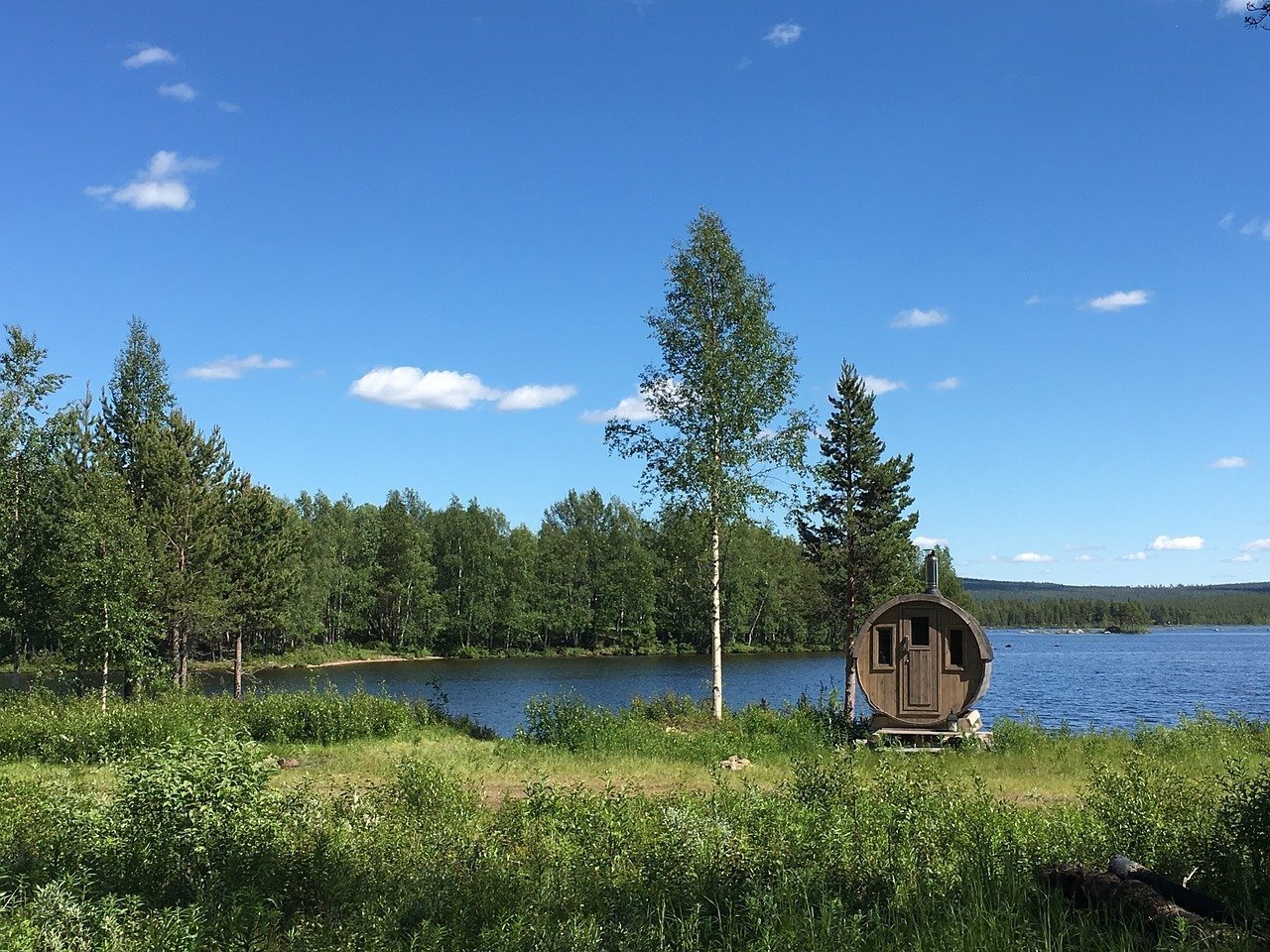