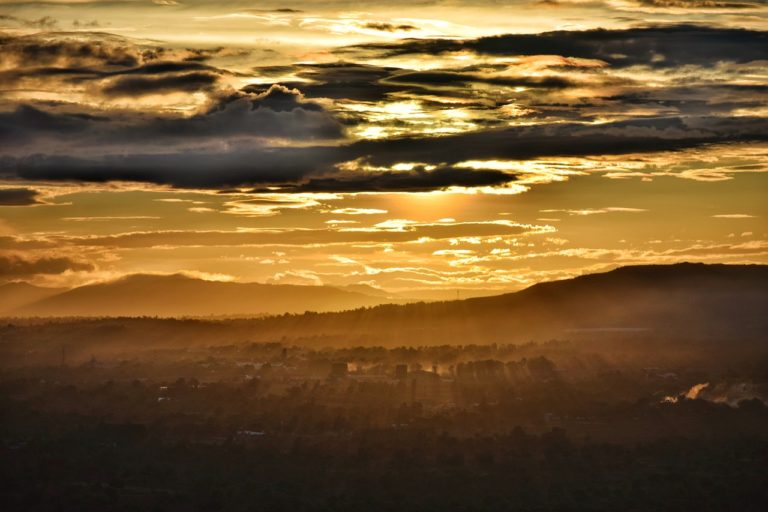 Steve Hamilton is an American writer of detective fiction. He was born January 10, 1961 and raised in Detroit, Michigan. He graduated in 1983 from the University of Michigan where he won the Hopwood Award for fiction. He is also an Edgar award winner and his 9th installment in the Alex McKnight private eye series “Die a Stranger

” is now available from Minotaur.

Late one night, a plane lands on a deserted airstrip. Five dead bodies are found there the next morning.

And now Vinnie LeBlanc is missing.

Vinnie is an Ojibwa tribal member, a blackjack dealer at the Bay Mills Casino, and he just might be Alex McKnight’s best friend. He’s come through for Alex more than once in the past, and he never ever misses a day of work. So Alex can’t help but be worried. There’s a deadly crime war creeping into Michigan’s Upper Peninsula, leaving bodies in its wake, and Alex wouldn’t think for a minute that his friend could be involved. But when an unexpected and unwelcome stranger arrives in town, Alex will soon find out that the stakes are higher than he ever could have imagined.

If you have read and enjoyed previous books in this series, you will not be disappointed by this book. The ex-cop lead character of the series Alex McKnight is back again trying to solve an intriguing mystery: In true Hamilton fashion, things begin to get hard-boiled quickly and the case spins out of control. The main plot seems to be a “missing person” case in the beginning, however, as the story moves forward, Alex McKnight gets himself in some deadly situations.

The book is written from Alex point of view and Alex is telling the story: The tone is not of a typical crime fiction but the author’s style is kind of literary and the carefully chosen words and sentences gave us additional joy beside the story itself.

We highly recommend this book: If you are going to read this book, prepare yourself for the very unexpected twist at the end…

Like Books By Steve Hamilton? Check out the following titles.