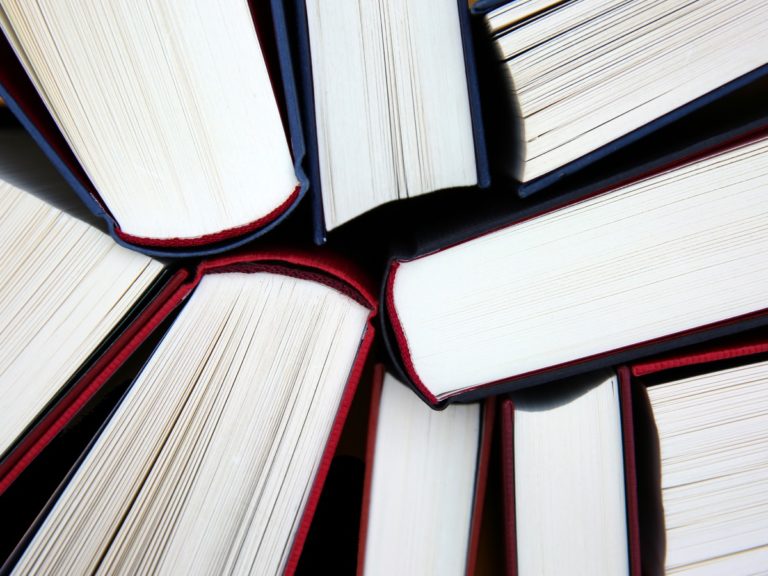 Among our thriller picks for April 2013, we’ve got three favorites: The new releases by Brad Parks and Becky Masterman and the new British novel by Kate Rhodes are indeed perfect reads for your leisure time. Below a short summary of each book is presented:

The Good Cop by Brad Parks : As long as Newark Eagle-Examiner reporter Carter Ross turns in his stories on deadline, no one bats an eye if he doesn’t wander into the newsroom until 10 or 11 in the morning. So it’s an unpleasant surprise when he’s awakened at 8:38 a.m. by a phone call from his boss, telling him a local policeman was killed and to get the story. Shaking himself awake, Carter heads off to interview the cop’s widow. And then he gets another call: the story’s off, the cop committed suicide.

But Carter can’t understand why a man with a job he loved, a beautiful wife, and plans to take his adorable children to Disney World would suddenly kill himself. And when Carter’s attempts to learn more are repeatedly blocked, it’s clear someone knows more than he’s saying about the cop’s death. The question is, who? And what does he have to hide? Carter, with his usual single-minded devotion to a good story—and to the memory of a Newark policeman—will do whatever it takes to uncover the truth.

Rage Against the Dying by Becky Masterman: Brigid Quinn’s experiences in hunting sexual predators for the FBI have left her with memories she wishes she didn’t have and lethal skills she hopes never to need again. Having been pushed into early retirement by events she thinks she’s put firmly behind her, Brigid keeps telling herself she is settling down nicely in Tucson with a wonderful new husband, Carlo, and their dogs.

But the past intervenes when a man named Floyd Lynch confesses to the worst unsolved case of Brigid’s career—the disappearance and presumed murder of her young protégée, Jessica. Floyd knows things about that terrible night that were never made public, and offers to lead the cops to Jessica’s body in return for a plea bargain.

It should finally be the end of a dark chapter in Brigid’s life. Except…the new FBI agent on the case, Laura Coleman, thinks the confession is fake, and Brigid finds she cannot walk away from violence and retribution after all, no matter what the cost.

Crossbones Yard by Kate Rhodes: Alice Quentin is a psychologist with some painful family secrets, but she has a good job, a good-looking boyfriend, and excellent coping skills, even when that job includes evaluating a convicted killer who’s about to be released from prison. One of the highlights of her day is going for a nice, long run around her beloved London—it’s impossible to fret or feel guilty about your mother or brother when you’re concentrating on your breathing—until she stumbles upon a dead body at a former graveyard for prostitutes, Crossbones Yard.

The dead woman’s wounds are alarmingly similar to the signature style of Ray and Marie Benson, who tortured and killed thirteen women before they were caught and sent to jail. Five of their victims were never found. That was six years ago, and the last thing Alice wants to do is to enter the sordid world of the Bensons or anyone like them. But when the police ask for her help in building a psychological profile of the new murderer, she finds that the killer—and the danger to her and the people she cares about—may already be closer than she ever imagined. 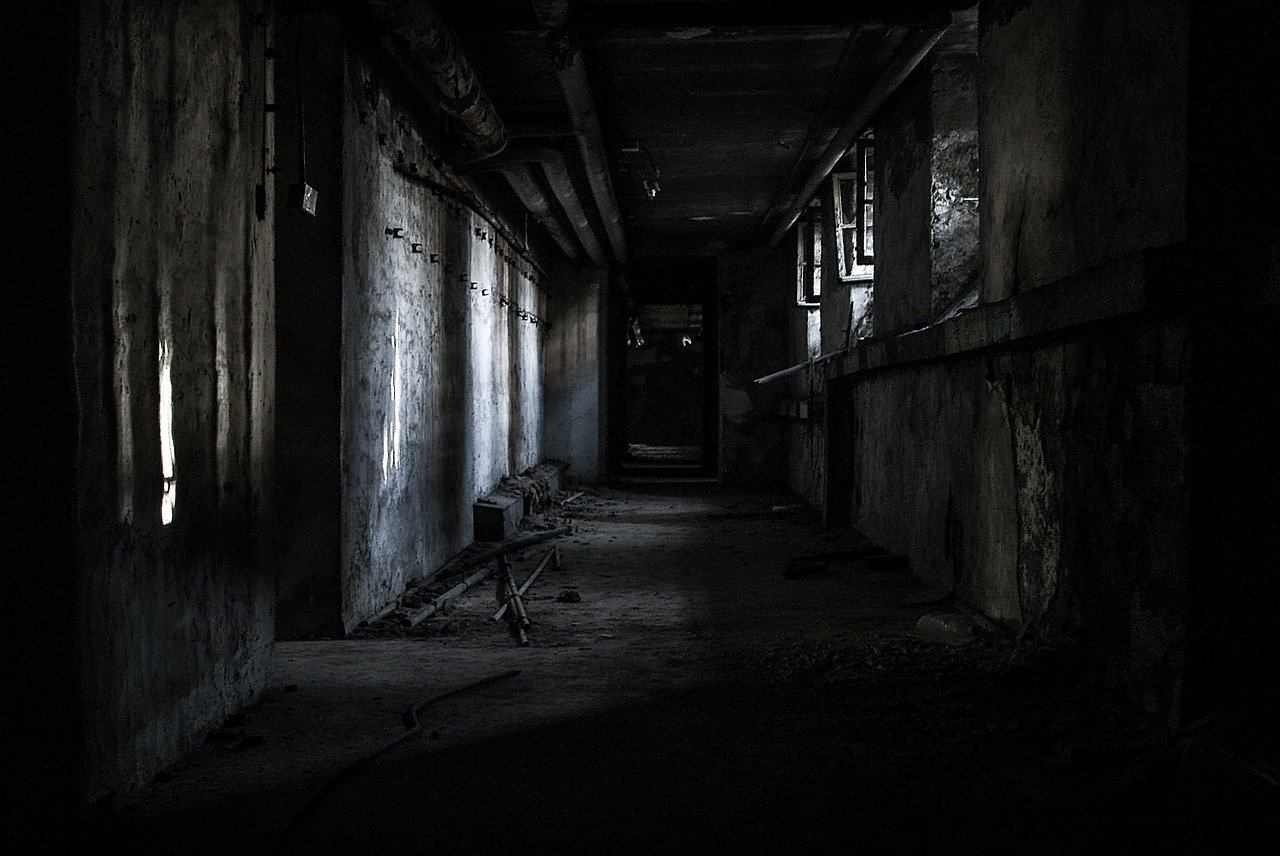