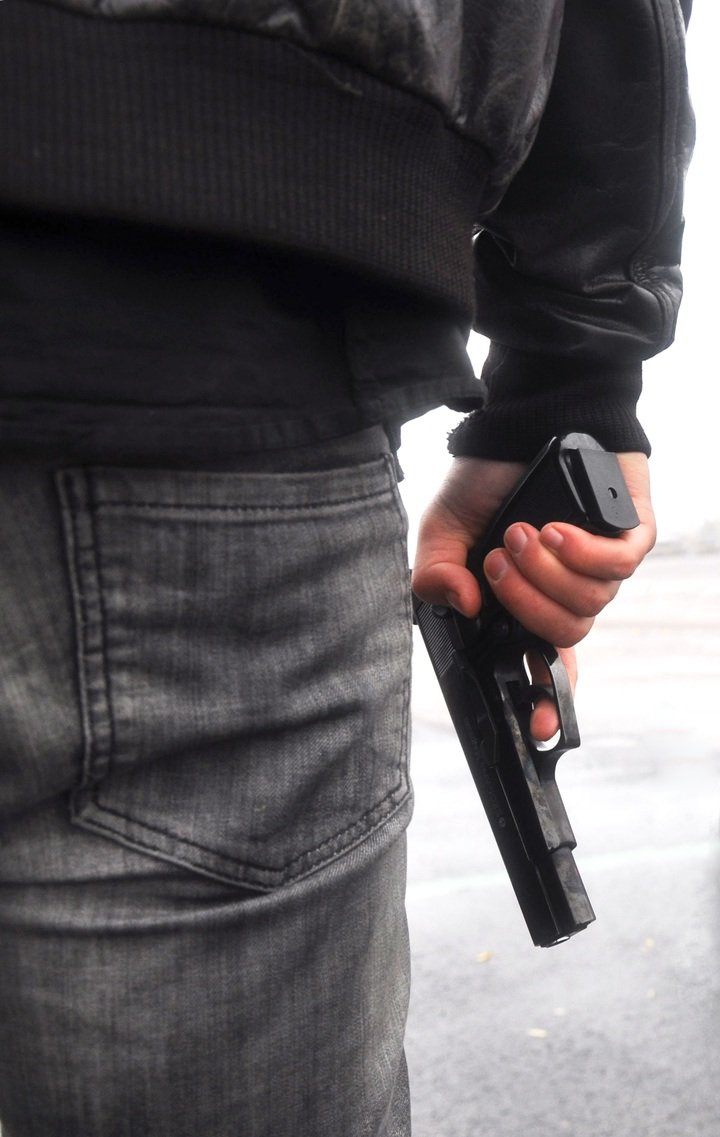 Our Thriller Picks For 2013 Holidays

Why did we take the time to create a list of our thriller picks for 2013 holidays? Well, new year is already around the corner and, what’s better than a nice thriller to read on your couch when you have some free time. We have picked some new titles for you which were recently released in paperback; and we hope you enjoy reading them.

Dead Asleep By Jamie Freveletti: The devil is awake in paradise . . .Biochemist Emma Caldridge comes to a remote tropical island in the Caribbean in search of minerals believed to reverse the aging process. What she finds instead are the bloody remnants of a bizarre religious ritual. And here, where the local people speak in whispers about sea monsters, ancient voodoo curses, and rampaging evil, she discovers something far more real . . . and more terrifying.

One by one, the island’s innocent inhabitants are descending into a paralyzing sleep of the dead—victims of a long-dormant, terrifying, and incurable pandemic that could once again wreak unimaginable havoc if it escapes from the island to spread like wildfire across the globe. Trapped by a global quarantine, Emma must break through the fear and superstition to get to the truth and stop the real evil, before she herself succumbs to the death sleep . . . along with millions of others.

Because the evil here has an all-too-human face and the deadly ingredients of the apocalypse are suddenly for sale to the highest bidder.

The Girl Next Door By Brad Parks: Reading his own newspaper’s obituaries, veteran reporter Carter Ross comes across that of a woman named Nancy Marino, who was the victim of a hit-and-run while she was on the job delivering copies of that very paper, the Eagle-Examiner. Struck by the opportunity to write a heroic piece about an everyday woman killed too young, he heads to her wake to gather tributes and anecdotes. It’s the last place Ross expects to find controversy—which is exactly what happens when one of Nancy’s sisters convinces him that the accident might not have been accidental at all.

It turns out that the kind and generous Nancy may have made a few enemies, starting with her boss at the diner where she was a part-time waitress, and even including the publisher of the Eagle-Examiner. Carter’s investigation of this seemingly simple story soon has him in big trouble with his full-time editor and sometime girlfriend, Tina Thompson, not to mention the rest of his bosses at the paper, but he can’t let it go—the story is just too good, and it keeps getting better. But will his nose for trouble finally take him too far?

Need You Now By James Grippando: Abe Cushman, the evil genius behind a $60 billion Ponzi scheme, has killed himself and taken his secrets to the grave.

For Patrick Lloyd, a young Wall Street advisor at the world’s largest Swiss bank, Cushman’s fall has unexpected and deadly repercussions. Lloyd’s girlfriend, Lilly, is directly tied to billions of dollars in losses suffered by Cushman’s most dangerous victims, a group of powerful investors whose identities and dirty finances are well hidden. What Lilly knows can get her and Patrick killed, and now they are on the run. With nowhere to turn and no one to trust, not even each other, they must somehow uncover the truth before they become collateral damage.

The Chessman By Jeffrey B. Burton: Hidden forces are willing to kill any and all who stand in the way of untold billions of dollars. To toss the authorities off track, they borrow the modus operandi of a brutal serial killer – The Chessman – who stalked the corridors of power in Washington, D.C. some years earlier. The ruse is working brilliantly except for one minor detail.

The real Chessman is not pleased – not pleased one iota – that someone has stolen his M.O. Enter Drew Cady, ex-FBI agent, who finds himself being sucked back into the very case that almost took his life, a case that crippled him both physically and emotionally. By capturing The Chessman and his blood-spattered copycat, Cady has a last shot at redemption. If he can find a way to survive, that is.

Capitol Murder By Philip Margolin: Convicted serial killer Clarence Little has escaped from death row in Oregon. A murder matching Little’s M.O. is discovered in the Georgetown home of powerful Oregon United States Senator Jack Carson. And Carson, a high-ranking member of the Senate Select Committee on Intelligence, has disappeared.

Washington, D.C., attorney Brad Miller, the senator’s legislative assistant, sends private investigator Dana Cutler to Oregon. While she is uncovering the senator’s shady past, a terrorist cell is plotting to destroy a packed football stadium. What Brad and Dana discover links the escaped serial killer and the missing senator to a horrific event that could dwarf the 9/11 attacks.