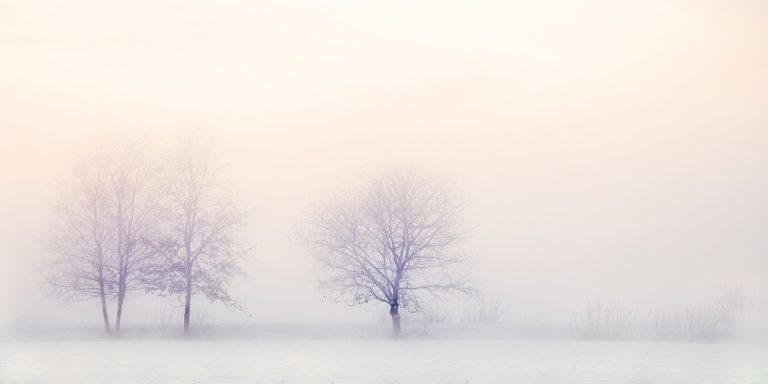 Our Thriller Pick: “Snow White Must Die” By Nele Neuhaus

If you want to change your mood and read some new thriller from International markets, Snow White Must Die

by Nele Neuhaus is a great choice. The German author has done magic with this one…The result is an exciting and well-crafted novel.

On a rainy November day police detectives Pia Kirchhoff and Oliver von Bodenstein are summoned to a mysterious traffic accident: A woman has fallen from a pedestrian bridge onto a car driving underneath. According to a witness, the woman may have been pushed. The investigation leads Pia and Oliver to a small village, and the home of the victim, Rita Cramer.

On a September evening eleven years earlier, two seventeen-year-old girls vanished from the village without a trace. In a trial based only on circumstantial evidence, twenty-year-old Tobias Sartorius, Rita Cramer’s son, was sentenced to ten years in prison. Bodenstein and Kirchhoff discover that Tobias, after serving his sentence, has now returned to his home town. Did the attack on his mother have something to do with his return?

In the village, Pia and Oliver encounter a wall of silence. When another young girl disappears, the events of the past seem to be repeating themselves in a disastrous manner. The investigation turns into a race against time, because for the villagers it is soon clear who the perpetrator is—and this time they are determined to take matters into their own hands.

It was a long time before we read a psychological thriller which we could not put down. This book was indeed a nice one: The author has been successful in creating a sinister situation and casting doubt on nearly every character in the village. Adept at sharing the right details, the characters and setting come alive and become more than just stock characters. This book’s strengths are its plot and characters.

Like Books By Nele Neuhaus? Check out the following titles. 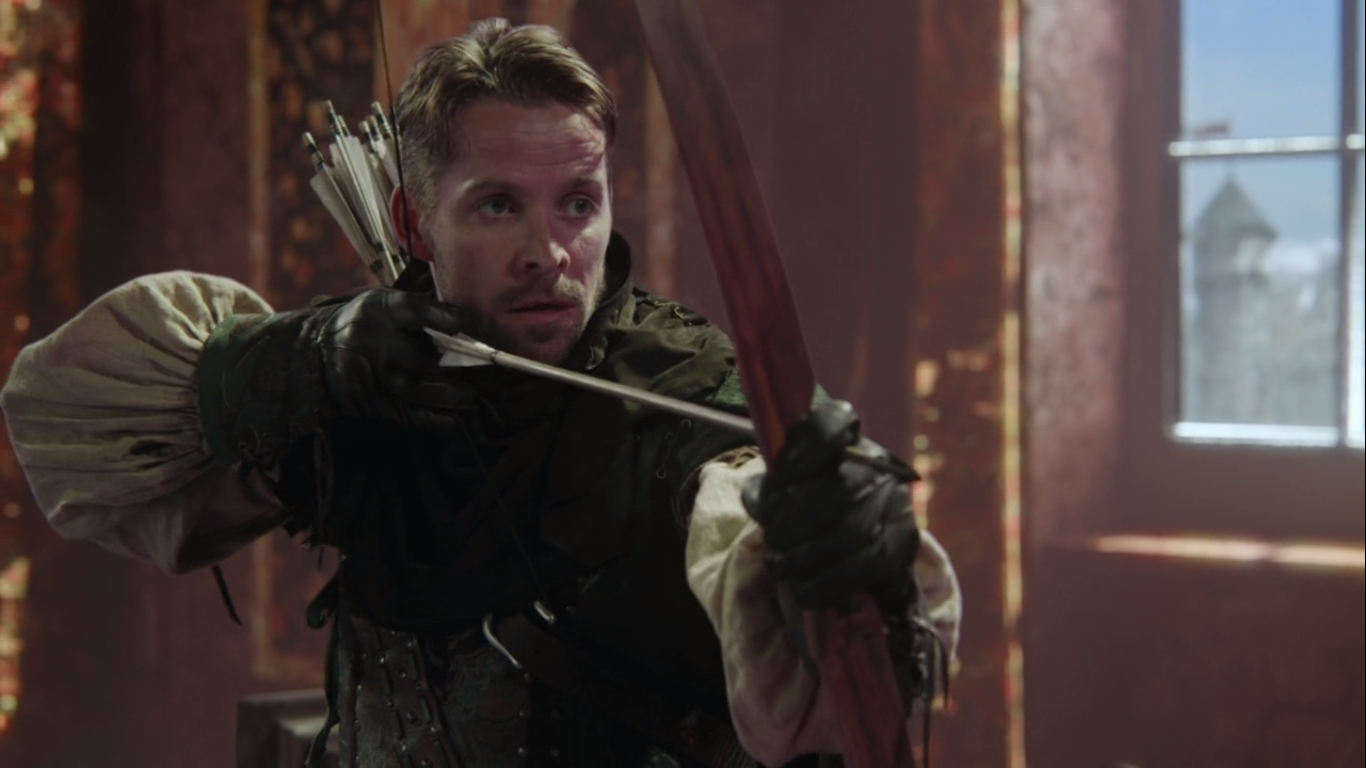