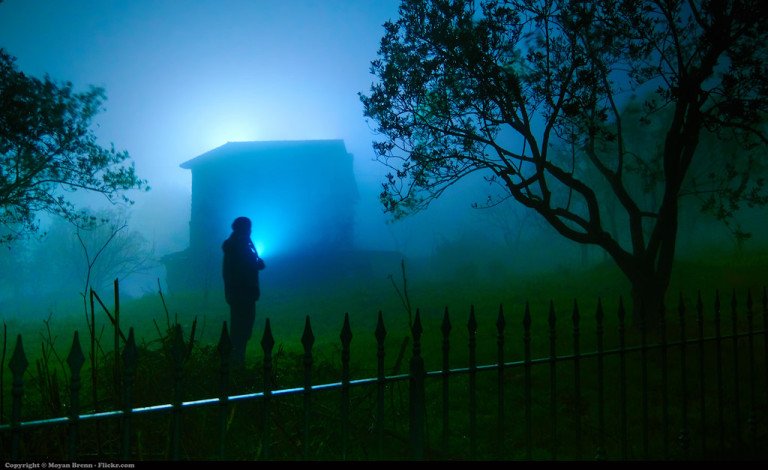 Our Thriller Pick: The Samaritan By Mason Cross

If you like the type of thrillers like Jack Reacher series by Lee Child and are looking for a new voice, Mason Cross is your guy. He debuted on the American publishing scene with The Killing Season and now he comes back with The Samaritan, the new novel in the Carter Blake series. You can find out more by visiting his website: www.carterblake.net. He lives in England.

When the mutilated body of a young woman is discovered in the Santa Monica Mountains, LAPD Detective Jessica Allen knows she’s seen this before—two and a half years ago on the other side of the country.

A sadistic serial killer has been operating undetected for a decade, preying on lone female drivers whose cars have broken down. The press dub the killer ‘the Samaritan,’ but with no leads—and a killer who leaves no traces—the police investigation quickly grinds to a halt.

That’s when Carter Blake shows up to volunteer his services. He’s a skilled manhunter with an uncanny ability to predict the Samaritan’s next moves. At first, Allen and her colleagues are suspicious. After all, their new ally shares some uncomfortable similarities to the man they’re tracking. But as the Samaritan takes his slaughter to the next level, Blake must find a way to stop him . . . even if it means bringing his own past crashing down on top of him.

This book amazingly hooks you up from the beginning…

The hero of this series, Blake, is a former black ops agent who specializes in finding people who don’t want to be found. In The Samaritan, he gets involved in a very intriguing plot to capture a serial killer and as we go through the chapters the story just gets better. This is a fast-paced book, with short chapters and cinematic scenes. The story is told from the point of view of Blake and somehow reminds the reader of the noir style of storytelling.

We had not read such refreshing and entertaining stories for a while so it was a delight to come across this title. Definitely a good read!

You can check out the following titles on Amazon. Click the images to go to the profile page for each book.